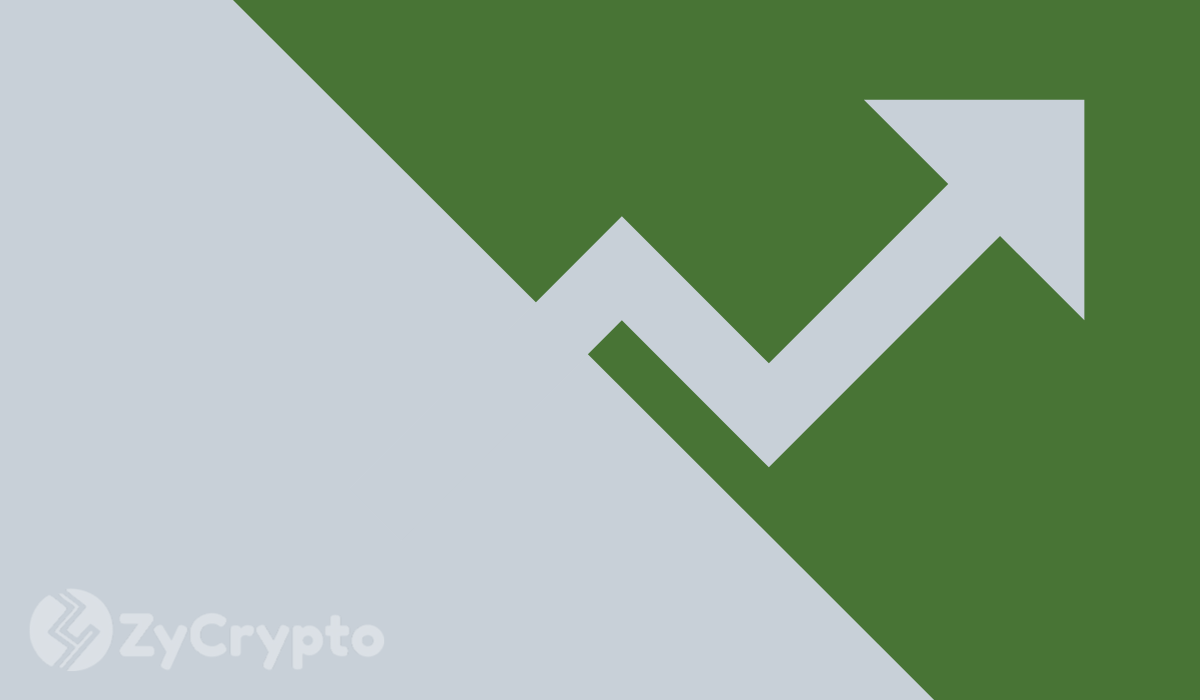 XLM/USD pair has exhibited a sideways trend over the last 24hrs, with intertwining moving averages that confirmed the indecisive market condition. Afterward, both support and resistance level was breached in several instances. Additionally, the XLM/USD pair started the day at $0.0588 and currently trades at $0.0610 that translates to an increase of 3.99% over the intraday.

The RSI indicator also showed a lack of dominance in the market momentum as it hovered between the midpoints that suggested a range-bound for a short-term. Nevertheless, the parabolic SAR is at the press time above the candles that give investors a sell signal. That also showed that sellers are in control. Additionally, the long-term SMA looks set to cross above the short-term SMA that signals a bearish sign in the near term.

A break below the support level $0.0579 may hit a further downside correction near $0.0560. However, if the bulls manage to push the price above the critical resistance level of $0.065 then an upside rally near $0.07 is possible.

ADA/USD pair, on the other hand, has recorded a bullish mode, with most moves giving positive scenarios. The ascending channels formed confirmed the presence of intense selling pressure, while the upended support level which has been moved from $0.0458 to $0.0470 showed that buyers are controlling the market momentum. Besides, the pair’s price is currently targeting the critical resistance level held near $0.050.

ADA/USD pair escalated from $0.0457 to $0.0471 that showed an upsurge of 2.9% over the intraday. The upside rally is likely to continue as reflected by the parabolic SAR that is seen below the candle. That foreshadows positive outcomes. Even though the RSI is pointing south, it is still above average, which gives hope for further uptrend.

XRP/USD pair has also recorded an upsurge of over 10% over the last 24hrs, the pair’s price jumped from $0.2567 to $0.2898. It has a strong upside correction as reflected by the ascending channel. The support level was, however, located near $0.256 at the beginning of the day. It later moved up to trade near $0.2599 and is currently seen at $0.289. This upward movement confirmed an increase in buyouts.

Looking at the technical indicators, they are foreshadowing a bullish scenario, with the RSI trading above average and the short-term SMA being above the long-term SMA.  Thus investor’s sentiments are likely to be lifted further in the near term.

A break above the significant resistance level that is found near $0.29 could reasonably result in a continuation of a bullish rally near $0.3200 and $0.3400, which could be investor’s new targets.