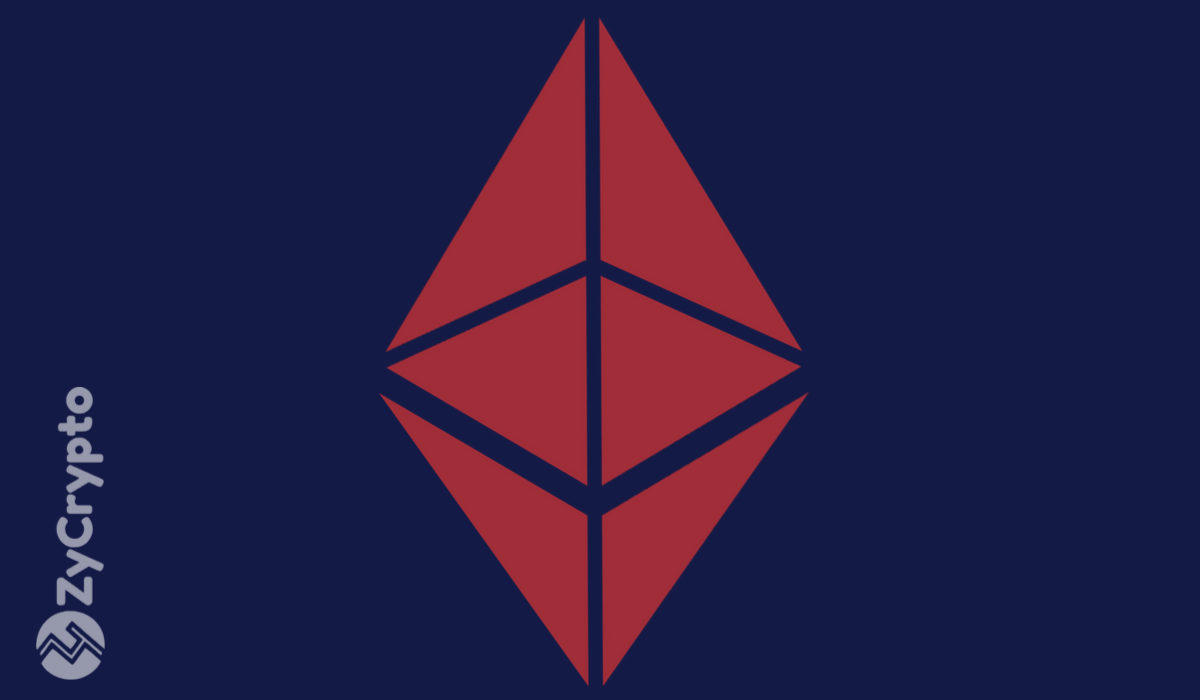 This week began with Ethereum as the center of attention in the crypto market. In the past couple of days, ETH has been surging without the influence of the king crypto calling the shots.

Today, ETH is registering gains again boosted by both technical and fundamental bullish news. In the morning hours today, ETH hit $200 for the first time in months before experiencing a slight pullback. At present, ETH is trading at $198.90 with 2.37% gains on the day.

BitPay announcement is the latest bullish fundamental occurrence in the ETH ecosystem. The giant payments provider revealed on September 16 that soon it will be possible for their clients to accept Ethereum (ETH) payments from ETH holders worldwide for goods and services.

In a press release sent to ZyCrypto, the blockchain-centric payments processor announced the great news for ether holders. Before this development, BitPay only supported bitcoin, Bitcoin Cash and a few stablecoins such as USD Coin (USDC), Paxos Standard Token (PAX) and Gemini Dollar (GUSD), for its payments program.

“As one of the largest cryptocurrencies by market cap and one used by thousands of companies, Ethereum is the next logical choice.”

Other than receiving ETH payments, it will also be possible for wallet users to store and use ETH in a BitPay wallet and BitPay Prepaid Visa Cardholders will be able to seamlessly top up their debit cards.

Ethereum Co-founder Vitalik Buterin expressed his excitement stating that this development will create more opportunities for the ethereum ecosystem particularly by increasing real-world use-cases of cryptocurrencies.

This news adds to the list of recent positive news in the Ethereum ecosystem. Yesterday we reported that Ethereum’s network utilization has hit an ATH based on the daily gas usage. Besides that, last week, Ripple-backing Spanish bank Santander announced that it had issued and settled a $20 million bond with a one-year maturity on Ethereum public blockchain.

It’s Not All Rainbows And Unicorns For BitPay

Although this news of integration of Ethereum comes as good news for Ethereum holders, BitPay has been under attack recently. Editor in chief and founder of Hong Kong Free Press (HKFP) Tom Grundy put BitPay on the spot on September 11 after stating in a Twitter thread that bitcoin donations sent to HKFP had been withheld by BitPay without any good reason.

In another tweet, Grundy explains that BitPay had held the donations merely because banks in Hong Kong depend on SWIFT and not IBANS:

Grundy concluded by demanding that BitPay co-founders Tony Gallippi and Stephen Pair see to it that the donations are released lest he takes legal action:

“@TonyGallippi – I’ve sent you & Steve a LinkedIn message. Am ready to go to war with publicity and legal action – sort it out guys.”

What Analysts Have To Say About Recent ETH Rally

Many are hoping that this surge by Ethereum while bitcoin remains in the red could trigger an altcoin-wide rally. This is partly because bitcoin’s dominance had reached 71.2% last week, but has since dropped to 68.8% as per CoinGecko.

Analysts believe this downward correction of bitcoin’s dominance is likely to continue in the near-term. Renowned trader Dave the Wave observed that the Moving Average Convergence Divergence (MACD) trend indicator has begun rolling over, depicting that altcoins are showing more strength compared to bitcoin.

Dave the Wave is not alone. Analyst-cum-trader Escobar also thinks an altseason is around the corner. He said:

ETH leading alts to glory in September begins. See you at FourFiddy.”

However, an analyst by the name Etherdamus observed that the total market cap has remained constant despite the rally, showing that there’s no fresh money that has flowed into ethereum. He opined:

“ETH is up but total crypto market cap still staying flat, price increase could just be money being moved around from other crypto’s rather than fresh money. Waiting for TMC to pass $260B.”

What Altcoin Has Even A Small Chance Of Surpassing The Price Of Bitcoin In The Next 10 Years?