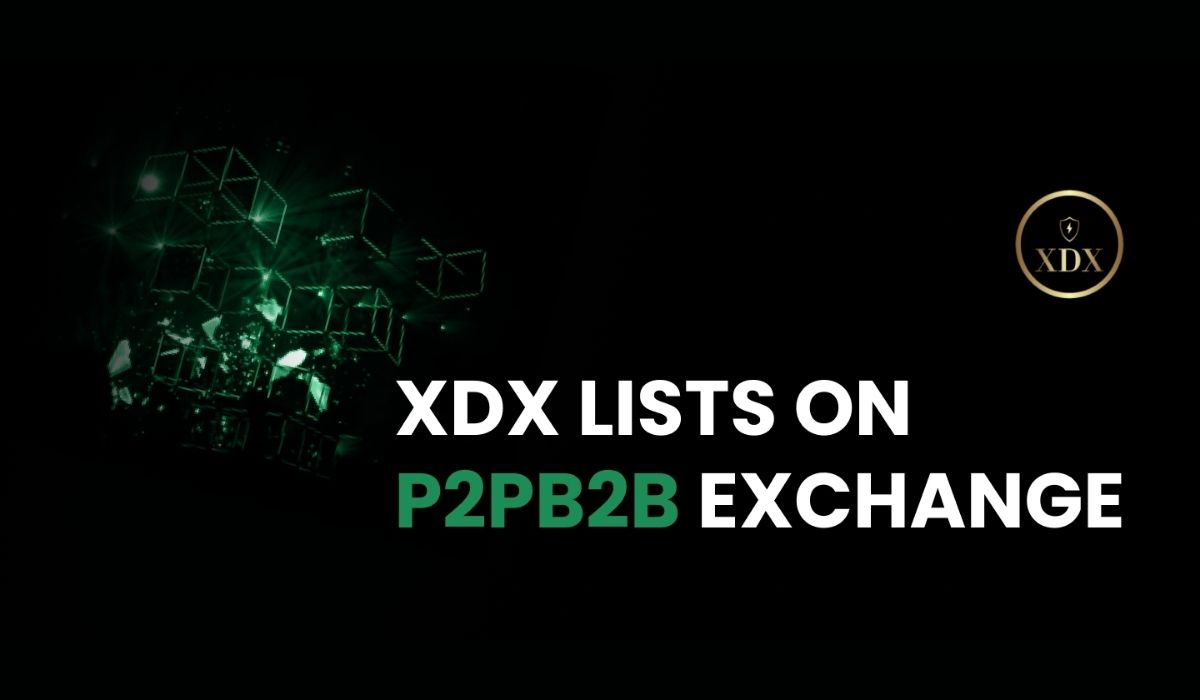 XDX Token: What is it?

The XDX token is the first cryptocurrency created by D.P. Monks Finance LTD on the XRPL that first began trading (XDX/XRP) in November 2021.

The company was founded in December 2020, D.P. Monks Finance is a company based in the UK that finances, designs, and produces cryptocurrency-related projects, applications, and services.

The objectives encompass the use of blockchain technology to develop centralized and decentralized applications (dApps) along with generic apps in the cryptocurrency field so as to meet the demands of the people entering this realm. It plans to do so by first introducing its own cryptocurrency (XDX) as a usable currency of value and utility for any platforms and all applications the company develops and/or designs.

All projects and applications are codenamed in ’XD’s, this is to maintain security before the launch of the platform due to their disruptive nature as extremely low cost and low fee applications. On the launch of new applications, XDX token holders will receive airdrops for native tokens used on future platforms.

What makes it unique?

XDX is available for trading on the P2PB2B exchange. If you are interested in this project, you can join its community.

To learn more about the project: