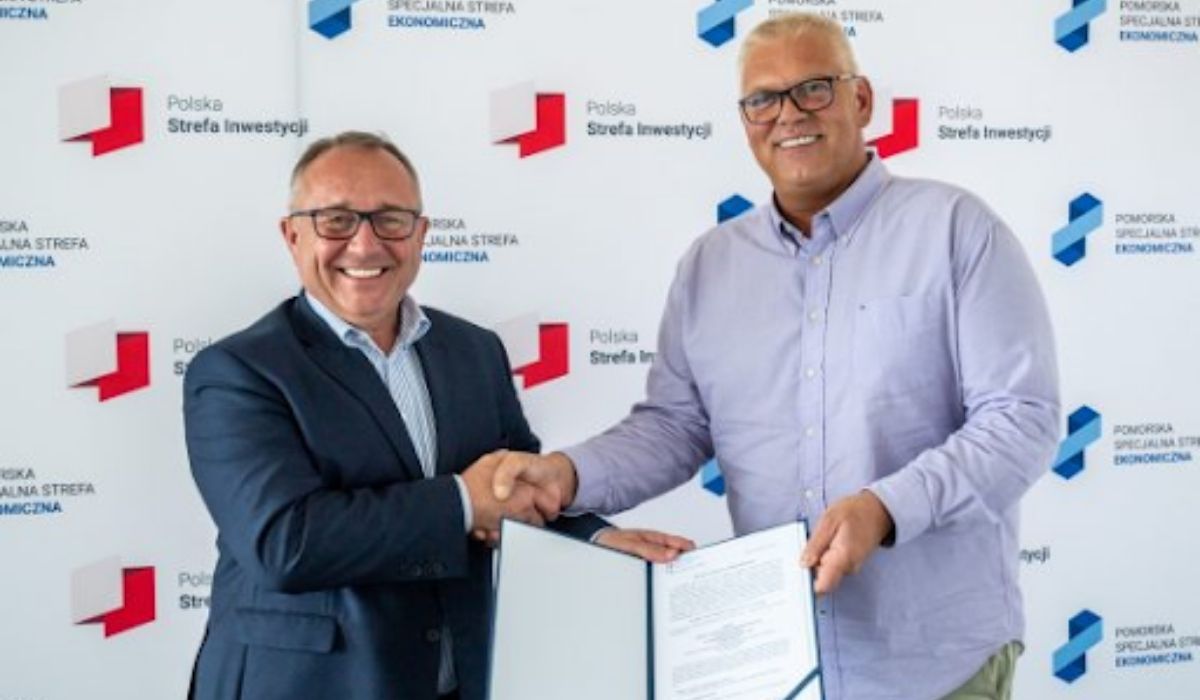 Biotech company Xanto, has decided to venture into the blockchain after witnessing massive growth in the digital financial world. Xanto launched its native token, XAN, on Sept. 15, with an interesting new utility. The token can now be used to acquire Xanthohumol – a rare emerging flavonoid extracted from European common hop (Humulus Lupulus L.).

Notably, Xanto is the largest manufacturer of natural bioactive molecules used for different medicinal purposes. Its product, pure Xanthohumol, comes from the extractions of hop cones through a unique and innovative natural extraction method. The company is based in Poland, one of the EU countries where it obtains hops extractions, other than Germany.

Xanto has now developed a digital token backed by its physical product, Xanthohumol. The token is built on the Tron blockchain due to its cost-efficiency and effectiveness. The token sale, which took place yesterday, valued Xan at $2 per token. In the next 6 months, the token’s value will steadily rise to 7USDT.

However, those with a TRX address can still buy the token at its initial price of $2. To do this, buyers must complete a purchase form, a KYC verification, and finalize payments to the address on the form. Thereafter, the XAN token will be credited to the buyer’s TRX address within 2 business days. XAN buyers can then exchange it for Xanthohumol or even sell it off per market value.

Those who chose to exchange the token for Xanthohumol will have to enter into forwarding transactions. These are forward contracts in which parties agree to enter into a transaction at a later date. They were deemed necessary due to the rarity of the product and its complex and time-consuming production process.

Xanto’s CEO, Tomasz Tokarski, had taken the company to great heights. Under his leadership, Xanto has received a number of recognitions including the MADE IN POLAND 2021 award for “continuous development, promoting Polish products in the international arena and a significant impact on the shape of the national economy”. Others are the European Economic Award, Symbol 2021, and Polska Nagroda Innowacyjności 2021.

“Xanto is the producer of the world’s cleanest Xanthohumol, achieving over 99% purity. Based out of Poland, we produce Xanthohumol in industrial quantities and supply it to the entire world. Further, it added, “we extract Xanthohumol exclusively from European hops, ensuring the highest quality and purity.”