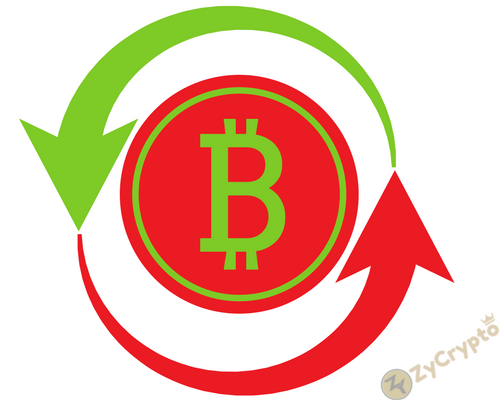 At present findings show that over 80% of the maximum supply of the bitcoin cryptocurrency has already been mined.
Coinmarketcap noted that the circulation of bitcoin had exceeded 17 million coins. Moreso, it should be clear that the cryptocurrency will not hit it’s maximum supply anytime soon.
As a result of misplaced or unable to recall private keys, hard drive crash, etc., bitcoin analysts said that about 30% of the total bitcoin currency might forever be lost.
The question on the lips of investors and lovers of the bitcoin cryptocurrency is what will be the faith of bitcoin after the max supply is reached. Well, transaction fees for miners will remain a way of earning some bitcoin coins just when that happens. Analysts believe if the gain for mining decreases, there will likely be inflation in bitcoin value.
Miners will be sure motivated to remain and hold the community together when the increase in transaction fee becomes so valuable.
Analysts say the cryptocurrency will hit it’s maxed supply of 21 million coins sometime by 2140.
Miners create bitcoin cryptocurrency whenever a new block is discovered. Every 2,016 blocks the creation rate of a block is slowed down and approximately every four years the block creation rate halves.
Miners receive a 12.5 bitcoin reward presently in mining for every block they mine. The Bitcoin virtual currency is currently recovering from a significant dip from about $20k and now trading at over $9k.
Tom Lee, the co-founder of Fundstrat Global Advisors once said that bitcoin’s price could double in the coming year. He also emphasized that bitcoin being an asset like gold can push the price much higher in coming years.
The limited supply of bitcoin cryptocurrency made it maintain its value for holders. Bitcoin cryptocurrency max supply makes it indistinguishable to gold, it posses numerous attributes of gold in a seeming intentional decision from bitcoin inventor Satoshi Nakamoto.
Originally, the total supply of bitcoin was designed to battle the traditional mode of banking operations. A total of 1,623,400 bitcoin coins were in circulation by the end of that year, 2009.
Bitcoin supply rose to 5,010,150 by the end of 2010, which was a 300% gain from the previous year 2009. In December 31St, 2011, total bitcoin supply was about 8 million constituting a 60% increase of the prior year record of 5 million.
The total number of bitcoin coins left to be mined stands at 3.99 million.