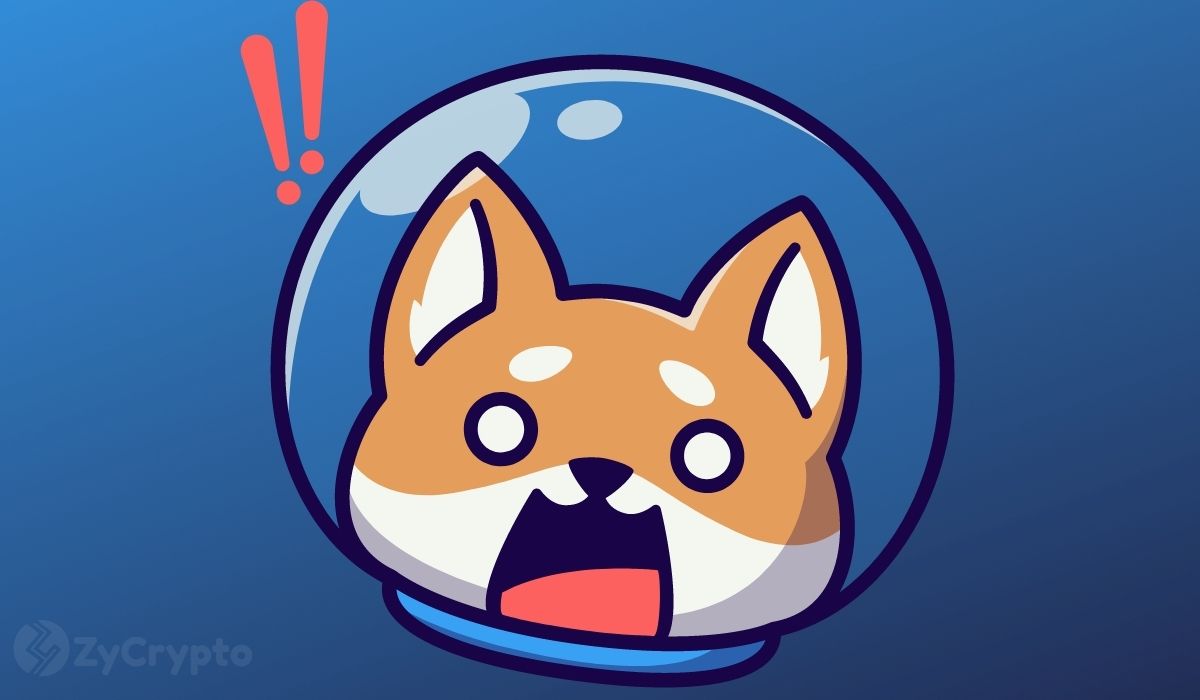 AMC Entertainment Holdings Inc., the largest theater chain in the world with over 978 movie theaters, has plans that will see it accept Dogecoin as payment for movie tickets. The company began seriously considering the move after a poll posted by its CEO Adam Aron on Twitter got a surprising number of engagements.

The surprised CEO revealed that at 4.2 million views and over 140,000 (77%) participants in the poll voting yes to the question of AMC accepting Dogecoin for movie ticket payments, the company was now considering how to make it happen.

“SO FASCINATING! Dogecoin Poll was by far my highest ever read tweet. In 24 hours, 4.2 million views, my most ever retweets, most ever replies. 140,000 votes 77% yes 23% no. It’s clear that you think AMC should accept Dogecoin. Now we need to figure out how to do that. Stay tuned!” He said yesterday.

The company first announced in August that plans were in place to start accepting Bitcoin as payment for movie tickets by the end of the year. It however extended the list of cryptocurrencies it would be accepting to include Ethereum, Litecoin, and Bitcoin Cash in a further statement this month. This announcement was met by mixed reactions from Dogecoin supporters, leading the company to now consider accepting Dogecoin.

Noticeably, the company’s shares have reacted positively to the new development as it is up 3.25% in the 24 hours since the announcement. According to Tyler Winklevoss, one of the Winklevoss brothers of Bitcoin billionaire status fame, Doge and AMC are “a match made in heaven.”

It seems the company does not intend to stop at just accepting select cryptocurrencies but plans to also try their hands at NFTs or non-fungible tokens. While speaking to CNBC earlier this month, Aron revealed that the company was considering NFTs as a possible new revenue stream. He stated that the idea being considered at the company was to release commemorative movie tickets as NFTs.

Weighing in on the CEO’s revelation, CNBC panelist Guy Adami opined that the company’s open-mindedness to current trends in the market was a strong reason to be bullish on the company’s shares in the stock market. Despite the generally negative impact of the pandemic on movie theater businesses, AMC shares have traded 1,790.57% up year-to-date.