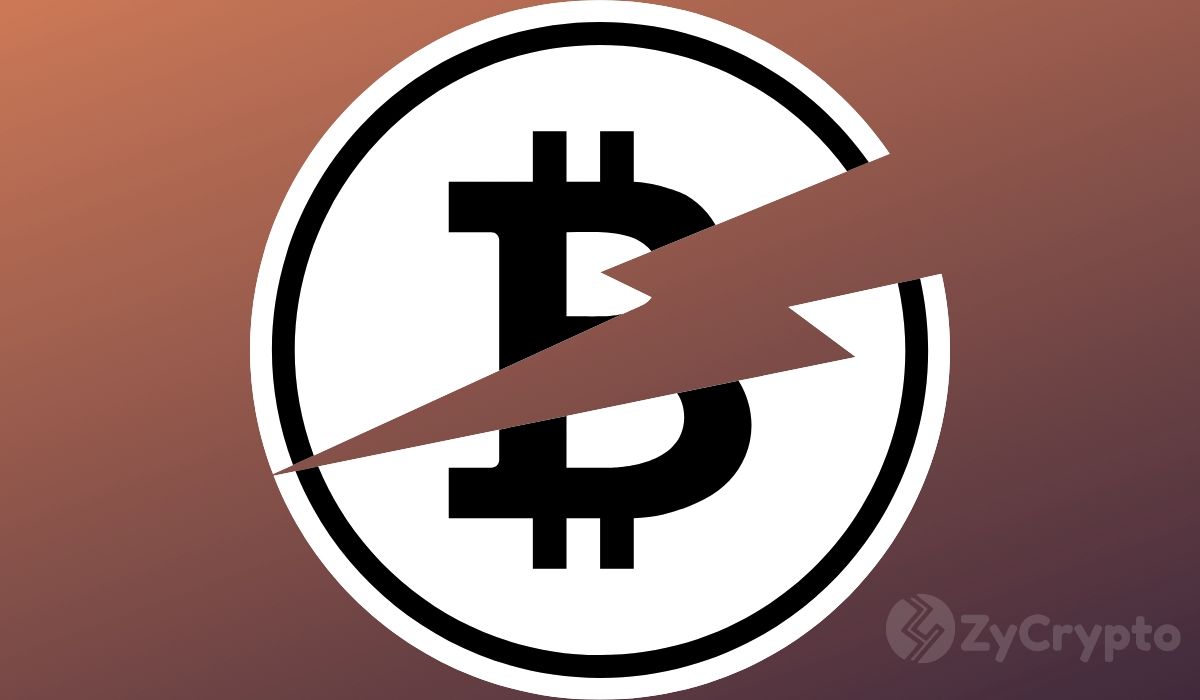 Today has been extremely volatile for Bitcoin breaking above $9,000 just to crash in the next few hours. We are seeing a 1% price move on 1-minute candlesticks all the time. However, even after such high volatility Bitcoin is still trading around $8,500, the midpoint between $9,200 and $8,000 basically.

Looking at the 1-hour chart, after the massive crash down to $8,117, Bitcoin managed to recover a little bit and started trading at $8,500 for a few hours. We have seen 3 clear dips so far that bulls have bought every single time. The last dip that happened 1 hour ago is also being bought by the bulls.

Clearly, the bears are getting no continuation but the bulls are also not getting anything as the break above $9,000 did nothing. Traders are hesitant to pull the trigger as Bitcoin is minutes away from its halving.

It is definitely tough to predict which direction Bitcoin will go to, however, we are seeing a significant increase in trading volume over the past 6 hours and huge transactions sent to or out of exchanges.

Around 5 hours ago, an unknown user transferred around 28.3 million USDT to Binance.

According to Whale alert, another massive 22 million USDT transaction was sent to Binance, however, this doesn’t necessarily mean Bitcoin will go up. Traders can use USDT to buy or short Bitcoin on Binance. Additionally, the Tether Treasury just minted another 100 million USDT.

The graph posted by CryptoCompare shows how little Bitcoin has actually changed today despite the huge volatility. Currently, the bulls are pushing Bitcoin up to $8,600 eying up that $9,000 level again. We are very likely going to see higher volatility over the next few hours after the event is completed.

No one really knows if Bitcoin will crash or not, perhaps, the digital asset will continue trading sideways but with a lot of volatility.