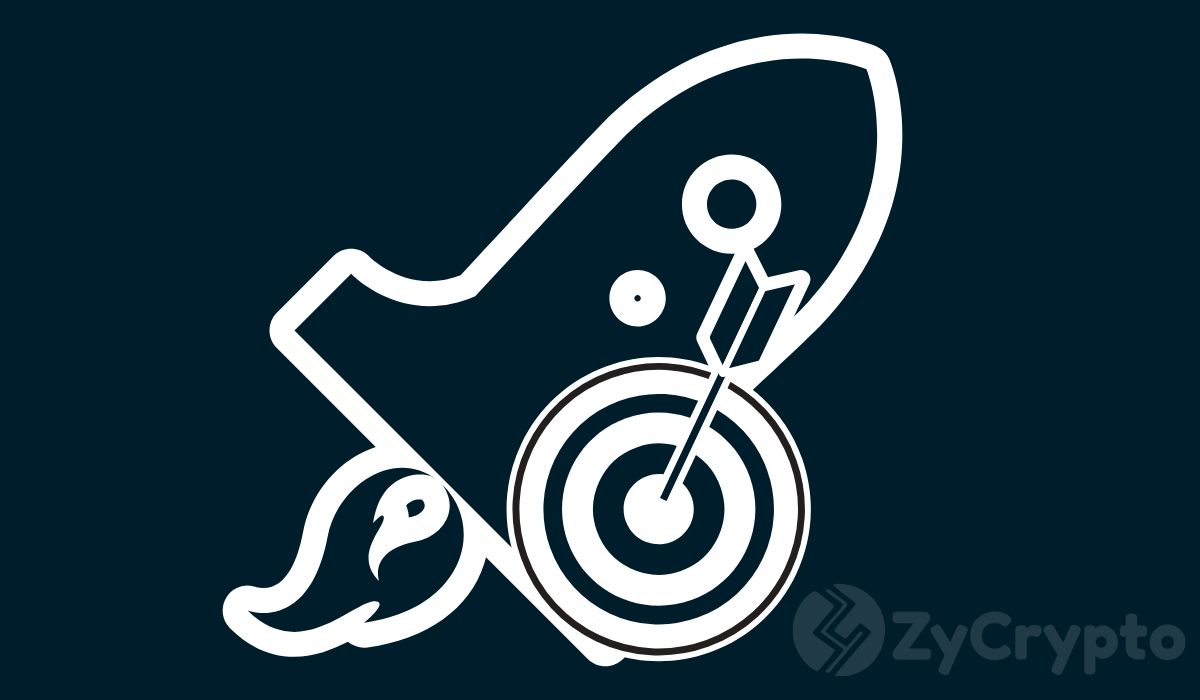 There is no denying that 2019 was the year of enterprise blockchain adoption. Nations like China, the UAE, and many others have declared support for blockchain. There were also talks about the issuance of Central Bank Digital Currencies (CBDC).

And, with the Bitcoin halving coming closer, blockchain proponents like Josip Heit, who is the Chairman of the Board at GSB Gold Standard Banking Corporation AG, claim that it may cause significant market action.

There have been a lot of speculations trailing the cryptocurrency community. As blockchain continues to present itself as a solution looking for a problem, Bitcoin and other cryptocurrencies are expected to rally.

The notion of a blockchain, the cryptographically improved distributed ledger underpinning Bitcoin and most cryptocurrencies, is now being used to explain everything from an inter-bank transaction network to a modern Walmart supply chain database. Blockchain is fast becoming an industry word in almost all sectors.

Now, 2020 is just getting started, and speculations are already in full swing throughout the world as to what is in store for Bitcoin this year. The Bitcoin halving is set to take place this year, and blockchain proponents like Josip Heit are expecting prices to soar. And, just a few weeks into the new year, the Bitcoin price has been soaring high.

Even though there are currently diverse perspectives on the short-term future of blockchain and cryptocurrencies, it’s important to understand that Bitcoin is still in its early adoption phase with a small market capitalization. “A close look at the fundamental technology gives you a brighter glimpse into what the future might look like,” remarked Josip Heit.

Blockchain is more or less the internet of value, and it’s poised to have a greater impact on society and how business gets done. As the industry gets more mature, it is bound to see an increased amount of interest as a result of mainstream adoption. All of this translates into a bullish 2020 for the entire blockchain and cryptocurrency community.

The blockchain and cryptocurrencies markets are maturing

Over the past decade, the blockchain and crypto market has become much more established. After Bitcoin prices reached parity with the price of gold, it attracted investors both from the stock and the gold market, which is potentially one of the factors that led to Bitcoin skyrocketing to the $20,000 mark.

Ever since then, blockchain has been gaining mainstream adoption and finding various use cases across major industries.

Twitter, for instance, once banned cryptocurrency-related ads in 2018. Now, it just recently added a Bitcoin emoji to its collection. Most media houses that once banned Bitcoin ads have long lifted the ban.

In a chat with Josip Heit, he said, “what is happening now wasn’t unexpected, I knew a time like this would come. Most people that saw the future kept going in spite of what the media was saying at the earlier stages of Bitcoin adoption.”

The Bitcoin halving is a planned adjustment to the issuance rate for Bitcoin. It is scheduled to take place every four years on the Bitcoin network. The number of new Bitcoins created in each block this year will go down from 12.5 to 6.25.

The Bitcoin halving is undeniably a major occurrence in the crypto industry and has the potential to have an impact on the lives of developers, miners, and the entire community. Heit predicts that the cryptocurrency market is very likely to flip into a massive bullish trend during the forthcoming Bitcoin halving.

It is also necessary to understand that, regardless of the outcome, discussing this issue will raise a positive interest across the crypto community and further drive mass adoption.