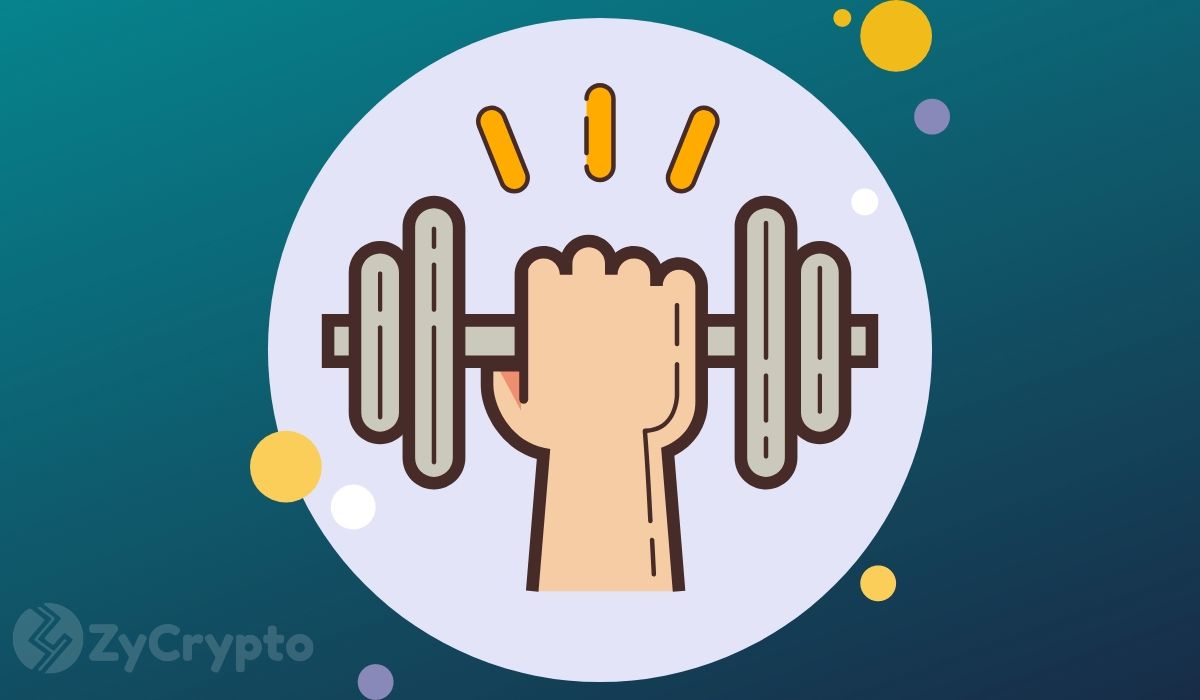 Altcoins have been on fire in recent months. Many alts have, in fact, significantly outperformed the No. 1 cryptocurrency as they rocketed to new all-time highs. One such token is decentralized oracles token Chainlink (LINK). The altcoin has been turning heads in the crypto space lately with its continued upsurge.

This has been seen as bitcoin consolidates near key resistance levels. As for the trend in the coming weeks, one crypto analyst has suggested that bitcoin will triumph over alternative cryptos as it extends its dominance.

The past week has been quite calm for BTC. After taking a big dive last weekend, the OG cryptocurrency managed to recover to $11,986.58 at the time of publication. Now, BTC has entered a new consolidation phase with $12,000 proving to be a tough nut to crack.

During this period, altcoins have blasted off to record highs as investors’ attention shifts from BTC. This week, in particular, altcoins like LINK, Band Protocol and Decentraland have stolen the spotlight with eye-watering gains.

While investors look out for the next altcoin to pull off an astronomical surge, analyst Willy Woo has noted that the altcoin party could soon come to a grinding halt.

Bitcoin Could Be On The Brink Of Spoiling The Altcoins’ Party

In a tweet on August 9, well-known on-chain analyst Willy Woo listed a number of factors that suggest the flagship crypto will gain considerably over altcoins in the next coming weeks.

Woo also believes the second-largest cryptocurrency, ethereum (ETH), is looking more bullish than other altcoins. As such, we could see a situation where both BTC and ETH pump.

Based on Woo’s analysis, BTC could perform particularly well in the coming weeks while alternative cryptocurrencies take a back seat. Therefore, it’s a good reason as any to keep an eye on the bitcoin market in the upcoming days.