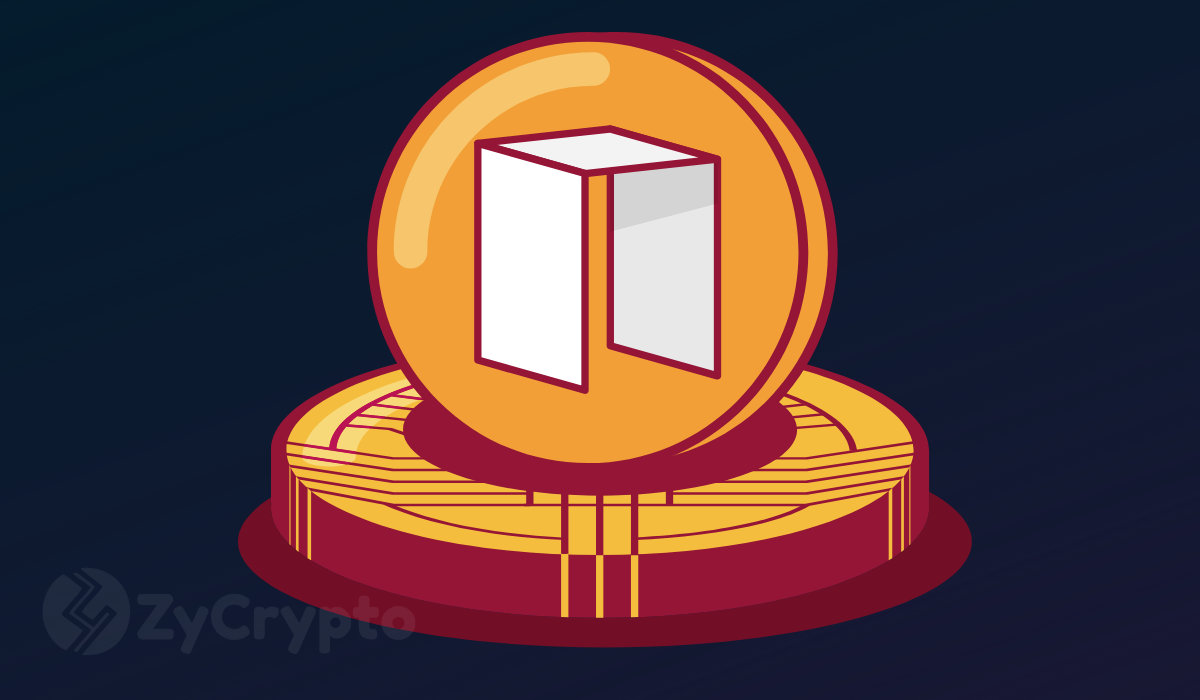 NEO is a blockchain-based platform that supports the development of digital assets and smart contracts. Generally, the asset has some similarities to Ethereum. Dubbed the “Chinese Ethereum” NEO is a future-oriented cryptocurrency with a number of lined up projects.

NEO native token is called GAS. Note that GAS is more like the fuel that keeps the NEO network running by facilitating transactions. In 2019, NEO has been among the best performing cryptocurrencies.  By the time of writing this article, NEO was trading at $13.33 backed with a market capitalization of $926 million. 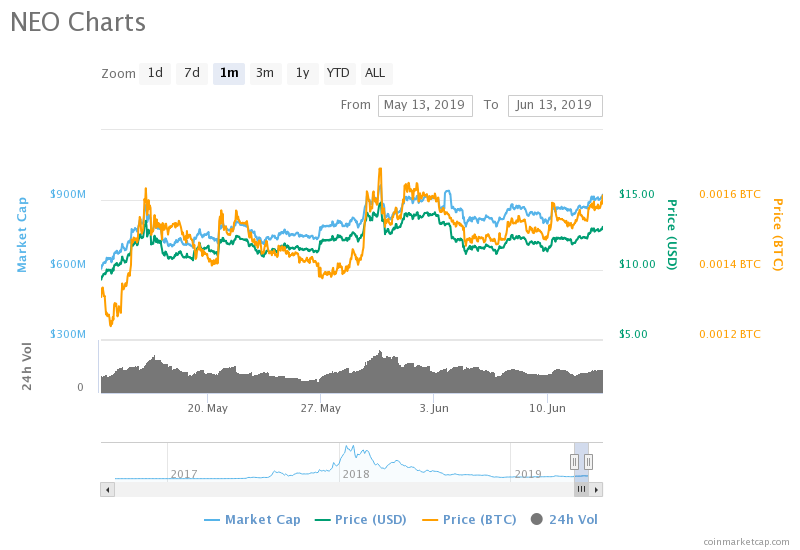 NEO deploys a Proof of Stake blockchain. This means that when you hold NEO in an appropriate wallet, you get returns in GAS. This process is called cryptocurrency staking. NEO, therefore, is one of the cryptocurrencies that can allow you to earn passively. Staking on NEO can also occur on selected cryptocurrency exchanges like Binance and KuCoin.

Before staking NEO,  it is important to understand that it has no staking implemented in its protocol. This factor means that the incentive model is friendly compared to other assets in its category.

Earning a passive income with NEO is seamless because you don’t need to be constantly connected to a wallet to get paid. With NEO, you are guaranteed of a yearly return of 4-6%. To know your potential earnings, NEO has a staking calculator to guide interested users. By the time of writing, NEO the yearly ROI for holding NEO was about 5.3%. It varies on the price of GAS and the Block Reward.

To automatically receive your GAS rewards, you need a Neon wallet. This is the official NEO recommended wallet. Note that other compatible wallets are allowed but the private keys must be individually held.

Furthermore, Binance and KuCoin exchange usually distribute rewards on a regular basis. However, for security reasons, using an exchange is not a good idea after all.

Once you have staked your NEO, you can claim the GAS anytime you need it except for Binance and KuCoin which conduct the distribution on a monthly basis. Just like any other cryptocurrency investment, staking NEO is also risky. The cryptocurrency sector is known to be highly volatile and this can affect your returns.

Ripple Doubles Down On Its Partnership With SBI Holdings, Invests Into XRP-Powered MoneyTap