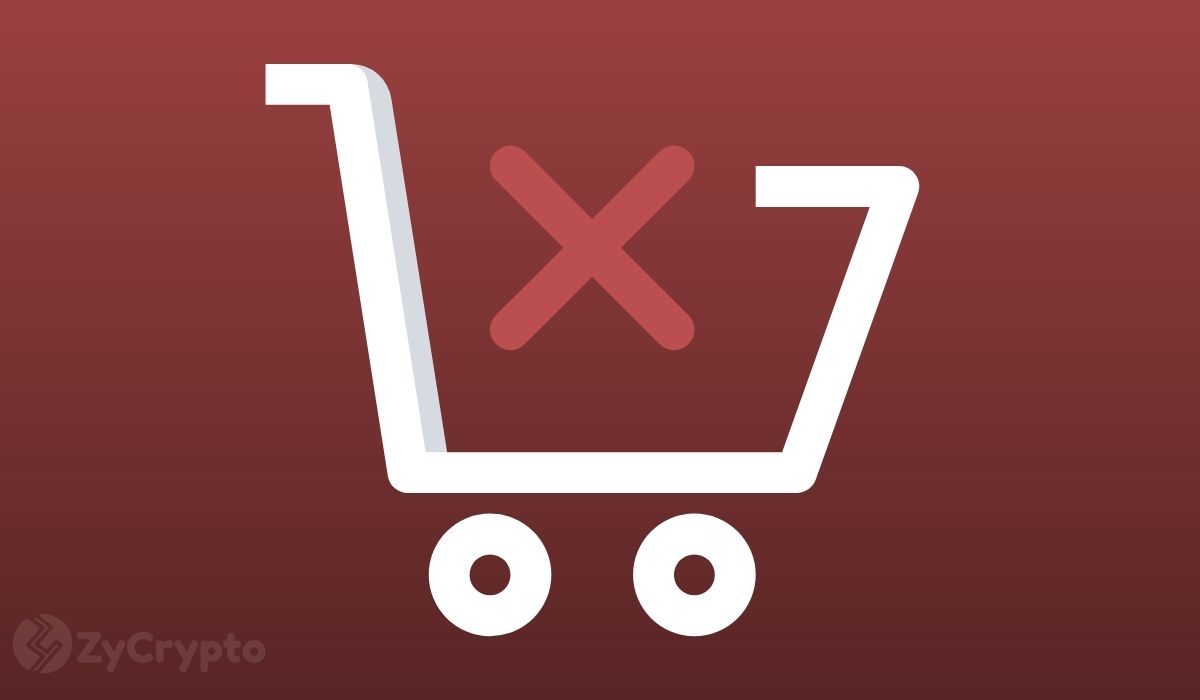 Over the years, the rate of acceptance of Bitcoin has varied from generation to generation. Out of the five existing generations, Baby Boomers have been torn between fully accepting Bitcoin or ditching it entirely. These age groups (57-75) reportedly have the highest net worth, with an average of $1.22 million in the United States, as of 2021.

However, their responses to Bitcoin have been revealing of their stances on the asset. Although Stanley Druckenmiller, Paul Tudor Jones are a few of the Baby Boomers who are Bitcoin’s biggest investors, a sizable number have asserted that Bitcoin is just not doing it for them.

Why are Baby Boomers uninterested in Bitcoin?

The risk factors involved in investing in Bitcoin may not seem like a lot for millennials and Gen Zs who have the highest rate of awareness about Bitcoin.

But for a lot of Baby Boomers, Bitcoin is not worth the hassle. This year, in a live chat on ClubHouse, Bill Gates revealed that he is yet to invest in Bitcoin. Speaking to host Andrew Sorkin, Gates said that he was more comfortable investing in companies that make products.

Although he doesn’t discredit Musk’s interest in the asset, he advises that smaller investors watch out for risks. Jamie Dimon, another Baby Boomer Billionaire took things a little further and outrightly called Bitcoin a fraud that is likely to fail. Three years later, he concludes that Bitcoin is simply not for him. On the other end of the spectrum, Paul Tudor stays championing Bitcoin, saying the asset is the most effective hedge against inflation.

Why Baby Boomers are conflicted about Bitcoin

Perhaps not in the sense that these billionaires are unaware of what Bitcoin does, instead, the idea of investing in an asset that doesn’t produce anything, and solely depends on demand and supply is still very questionable to this demographic.

The volatility of the asset may also be perceived as a valid reason to avoid it. Many analysts have pointed out that Bitcoin is the disruptive technology of the millennial generation, as such, it is in their best interest to take a chance on it in order to build wealth.

Will Baby Boomers come around eventually?

For Baby Boomers who can easily navigate the monetary system that they have been used to, Bitcoin is easily an option, not a priority.

It is interesting to see that regardless of their personal views on Bitcoin, the demand for the asset has forced companies to adopt the asset, so as to keep up with their ever-growing user base.

More Baby Boomers may change their mind about Bitcoin in the future, but first they must be interested enough to want to accept or see reasons why the structure of Bitcoin is an efficient one.