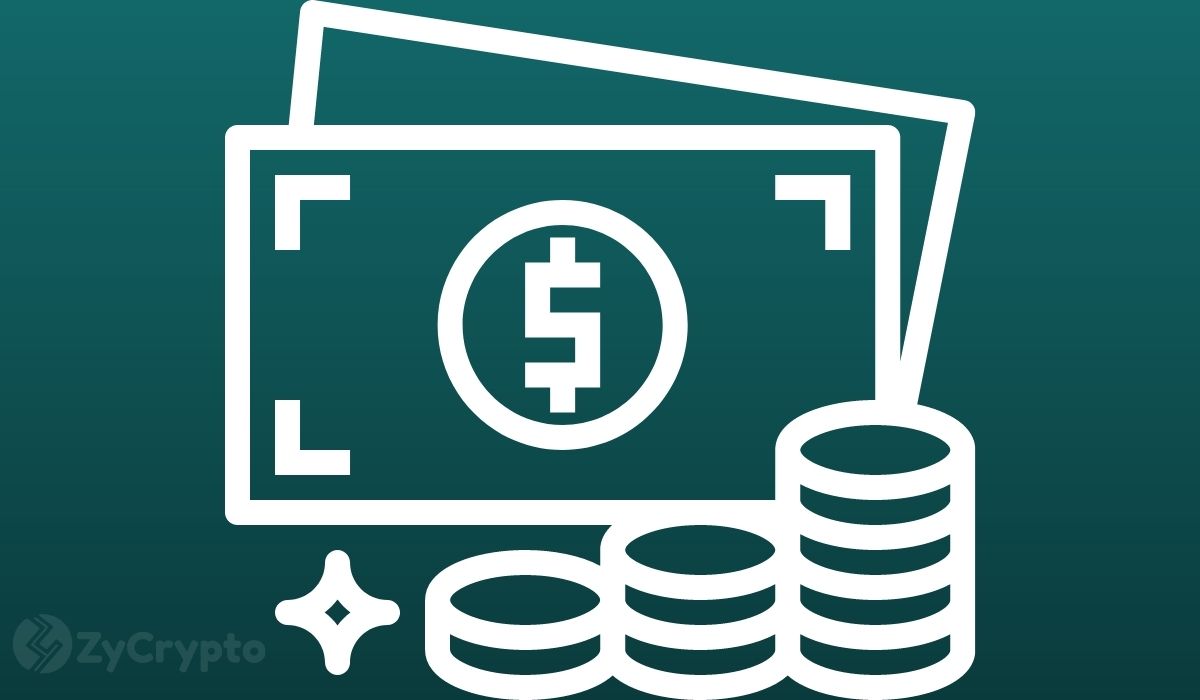 While many 18-year olds in the United States are still unsure of what they intend to do after high school, an 18-year old ‘FEWOCiOUS’ has already made close to $2 million from selling NFT artworks. On his 18th birthday, FEWOCiOUS received a mind-blowing surprise: $370,000 in NFT sales. Unable to contain his joy, he took to Instagram—a platform where he has already garnered over 17,800 followers— to share the news with his audience.

Slowing down after a big sale is normal for artists in every industry. But for FEWOCiOUS, the sales just keep coming in. Following his birthday sale, he put out another art piece dubbed “the sailor”. The highest bidders, “thegreatmando1” and “yeah yeah” battled for the piece. The latters’ 37.0 ETH offer was dethroned by the formers’ 40.7 ETH offer. Shortly after, the second bidders’ 46.0 ETH offer would place him ahead of the race, giving him instant ownership of the piece. That would add $80,311 to FEWOCiOUS’ pocket.

In the same month, the teenage artist recorded a $700,000 sale, courtesy of a collaborative art piece with a musician. How does FEWOCiOUS do it? Doing the same thing he has been doing since he was 12 years old: drawing.

NFTs have become a medium for creators of all kinds to make sales. Recently, Toronto-based artist Krista Kim’s zeitgeisty sold a digital house for $600,000. Video creators are also making a fortune from NFTs. TikTok stars are no longer just making viral videos, they are selling it too. This was the case for Tik Tok star Nathan Apodaca, who sold his viral Tik Tok video as an NFT for $500,000.

The NFT market is booming, just like DeFi was in 2020. The market is only in its beginning stages and things are about to get even more exciting for creators and much more entertaining for onlookers.

But will the hype die down in the near term? Will NFTs show themselves to be worthless and fraudulent in the future like critics say they will? At the moment, informed guesses from industry players are mostly positive, predicting the future of this million-dollar industry presents itself as an impossible task that should be left to time.

Miami Putting The Pieces In Place To Pay Workers With Bitcoin