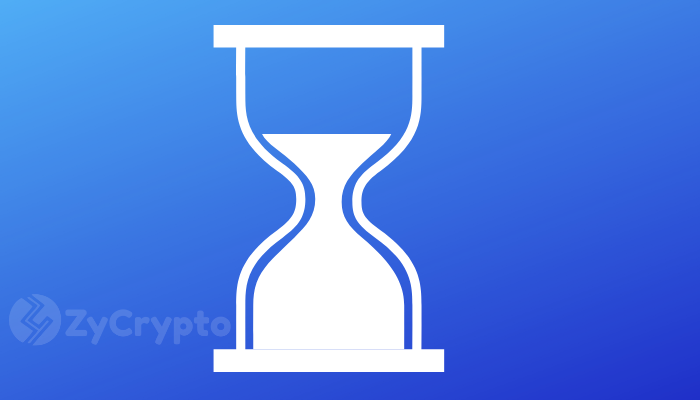 For close to two months now after Bitcoin Cash (BCH) hard fork into two on Nov 15, 2018, Coinbase the largest cryptocurrency exchange in the US with more than 13 million users as at Nov 2016 is yet to update its Bitcoin Cash (BCH) holders with equivalent value of Bitcoin Satoshi Version (BSV).

However, there is a rise in complaints that users of Coinbase are yet to get their BSV equivalent value for the amount of BCH they were holding during the hard fork even after the fork has taken place for close to two months.

When Bitcoin was hard fork into Bitcoin Cash and also Bitcoin Gold, users were able to get equivalent value of each fork for the BTC they held at the time of the fork. Some of the reasons for this coinbase delay could be:

1) Coinbase strict policies: although the exchange has agreed that users would still get their equivalent value of BSV soon, but why the delay? They might be looking into the project to ensure that it has the right standard since the developers were recently accused of manipulating its block to earn more coins.

2) Cost of funding users at a deficit: according to information available on Coinmarketcap, at the day of the hard fork Nov 15, BSV was trading at about $176. Presently, it is trading below $88. This is like two times reduction in price. Coinbase might be considering the public opinion when users receive just the same value of BSV for the BCH they held at that time. This could question their integrity.

3) Unstable Chain/Technical challenges: one of the exchanges that had been affected by the migration of its top management staff’s to other projects is Coinbase. There could be technical issues regarding the coin that is yet to be resolved.