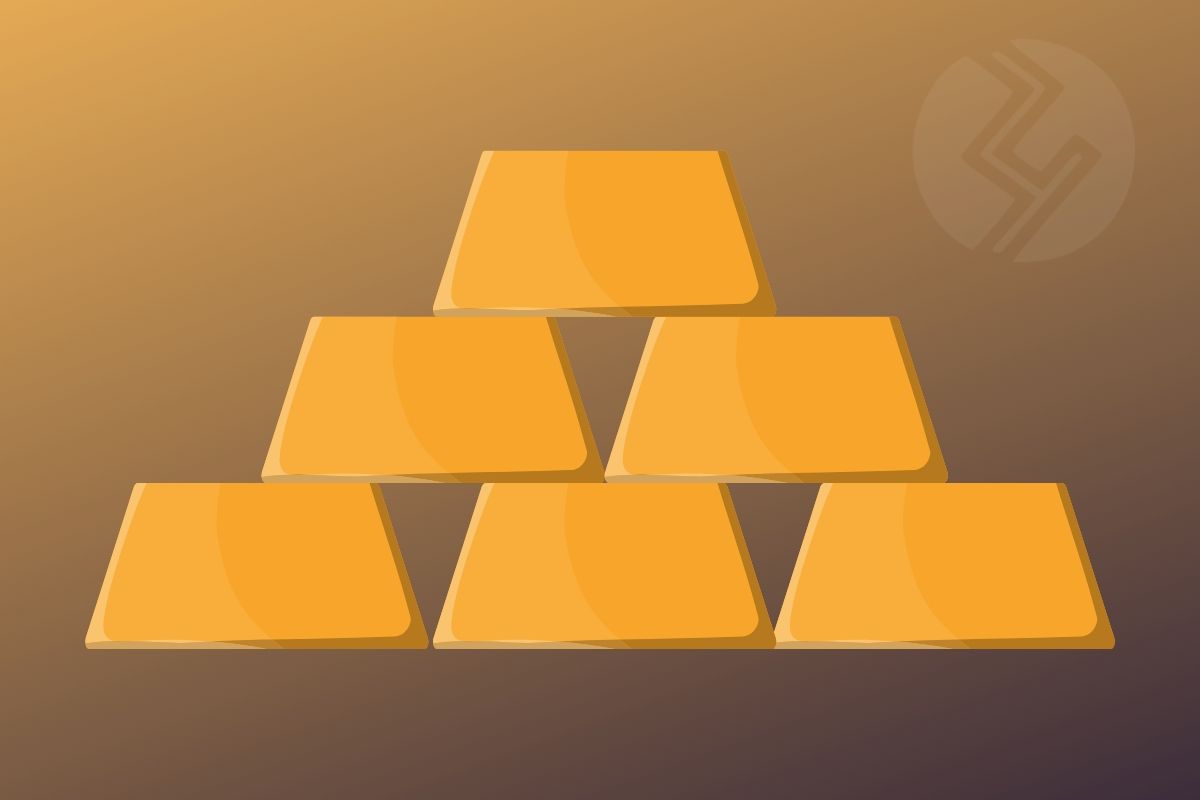 With more and more countries moving towards gold, one major question has arisen: how exactly will we measure value in an increasingly digital world, and what will take the place of the “gold standard”. Some financial analysts are suggesting Bitcoin (BTC) as the obvious replacement, but what actually needs to happen for Bitcoin to take the place of gold, and is Bitcoin (BTC) actually up to the task?

Bitcoin is already recognized as a kind of Gold Standard for cryptocurrencies. Bitcoin (BTC) was started in 2008 by Satoshi Nakamoto, largely as a response to the need for a new, decentralized financial system. 2008 was a pretty difficult time for the world’s financial markets – with a global recession, bank bailouts and failing economies, Nakamoto realized that the need for a currency that was not controlled by a central entity (government or bank) would change the future of the financial world forever.

Until relatively recently in human history, gold was the ultimate commodity. Stable, scarce, and divisible – gold represented everything that makes up the principles of “good money”. Societies have risen and fallen, but gold has always remained constant.

How could Bitcoin replace gold?

In the 21st century, trade is no longer being driven by a physical exchange. Bank transfers, eWallets, and now cryptocurrency transactions mean that we hardly interact with physical cash at all. Modern society is a digital society, so wouldn’t it make sense for our new “gold standard” to be digital too?

A new report by Grayscale Investments, argues that Bitcoin actually possesses a “better composition of ‘good money’ qualities…”, almost tailor-made for the new, online economy. The report states that Bitcoin is scarce, verifiable, durable, portable, divisible, fungible and recognizable, just as gold is, only in ways that make more sense for a digital world.

With that being said, Bitcoin is still very much in its early adoption phase – it might not seem like that, but in reality, it hasn’t existed long enough to reach the level of recognizability that would be needed for it to become the new global gold standard. Bitcoin is still relatively volatile compared to gold, although it is still the most solid cryptocurrency.

If you want to get really into it, here is a debate between Anthony Pompliano and Peter Schiff. If you want to really, really get into it, you can buy Bitcoin through exchanges and trading platforms like eToro, Binance or Kraken.

So, what needs to happen for Bitcoin to take the place of gold

Bitcoin needs higher adoption rates, increased stability, and an increase in value before it will truly be able to take over as the gold standard – but that’s not necessarily far off.

Considering that more than $68 trillion in generational wealth is set to change hands in the next 25 years, and the majority of the new wealthy will be millennials who are more inclined to put their money into Bitcoin vs gold, we very well might see the rise of the Bitcoin gold standard sooner rather than later.