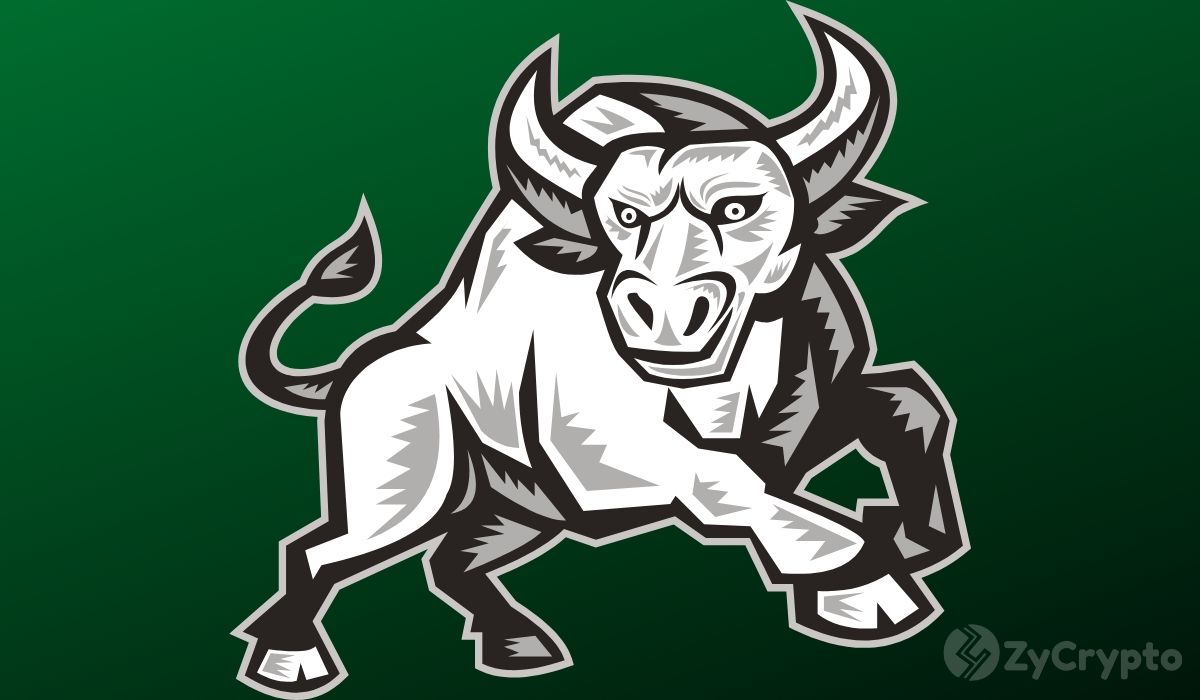 As nations around the world scramble to contain the second wave of coronavirus, investors in the stock market have mostly entered a “wait and see” mode. This indecision in the traditional finance markets has trickled to the crypto market with bitcoin staging a rather boring price action in recent weeks.

The OG crypto has been hovering in the lower to mid $9,000s with a few occasional dips to $8ks from May up until now. Now, a certain signal pointed out by CrytoQuant CEO is estimating that BTC could be bound for a significant bullish impulse by as early as July.

As aforementioned, bitcoin has been stuck in range-bound price action for the past month or so. While this is a nightmare for day traders, it suggests massive whale accumulation has been going on behind the scenes. At the moment, bitcoin is leaving exchanges at a record rate as the high-rolling BTC investors opt for non-custodial wallets to store their coins.

The CEO of on-chain analytics firm CryptoQuant, Ki Young Ju, recently shared his analysis on the uncanny correlation between bitcoin whales moving their holdings from exchanges and the accompanying bitcoin price action. He cited that when large BTC holders move their coins from exchanges, it’s historically a strong buy signal.

Ki captioned two charts comparing the bull markets of 2017 and 2019. He observed that during these two periods, it only took four months before a new bull market started after the BTC exchange withdrawals peaked. After analyzing the 7-day moving average of mean outflows from exchanges, he found that a mega BTC bull rally is likely to start by mid-July.

The Next Direction For BTC In The Near-Term

In the meantime, analyst Crypto Michaël believes BTC holding above the required support levels will open the door to higher prices:

“I’d love to see volatility on the large caps coming week and I think we might see some doing really well. Depending on whether BTC can sustain the required support, but if it does, we’ll be good.”