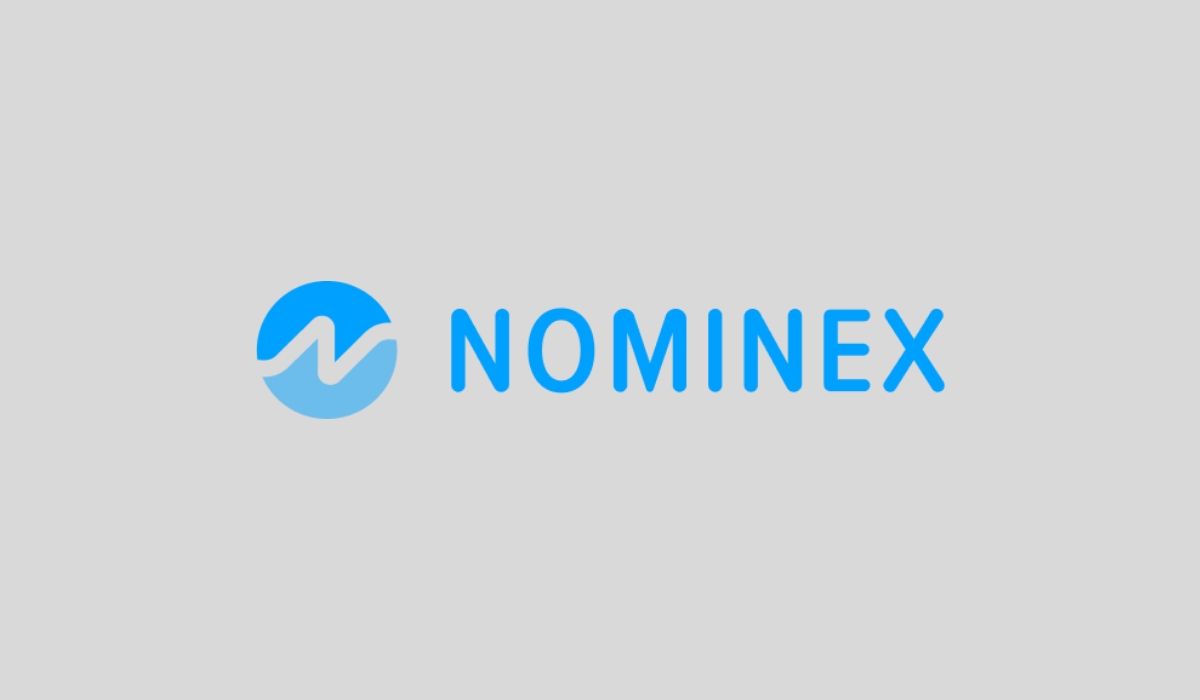 Nominex is about to launch a next-gen system of token distribution. On the 21st of April, traders will start getting tokens just for trading.

Nominex is providing unparalleled service on all fronts, keeping them relatively quiet because there’s no competition (especially the Western one).

So far, other exchanges are finding it tough to provide service on the same level as Nominex. Their referral programs are limited, security suffers more and more, Coinbase, it seems, is getting attacked now from every angle after the famous 66% post, masses and masses are going to court with “11 class-action lawsuits against various executives and digital asset companies”, including BitFinex, and con men seems to be still around in numbers.

“Coincheck stated that certain personal information like names, registered addresses, birth dates, phone numbers, and ID Selfies was exposed in the hack of May 31, 2020. In 2018, Coincheck lost $500 million in NEM coins after hackers compromised the exchange platform,” – IDEX Blog.

Nominex hasn’t accumulated as much as one bad review.

Meanwhile, as all that brilliance is happening, the company is enjoying a different kind of liquidity as they’re adding a new educational program to make the service even more useful, and the DCO (In-Demand Coin Offering)  token distribution program is in full swing.

Nominex believes in providing not one, not two, but ALL the superior features they possibly can. That means that not only are security, affiliate program, education, support, UI, and so on uncontestably better, – but also that the token distribution model is incomparable, providing more benefits by an order of magnitude than others. How?

Wait, what do I need NMX tokens for anyway?

Get these through a DCO!

DCO – what it is and how it works

What’s the point of competing? If you’re a fan of the Blue Ocean Strategy, you know a much better way of getting ahead is getting out of the toxic and stale oversaturated swamp that the current market is – and discovering the staggering blue ocean of Nominex trading.

Nominex is introducing radically new ways of doing business. One of these ways is a new hybrid token distribution model that comprises the best of IEOs, SEO, iOS, and EOS – and none of their worst.

About the first phase

How is the second phase award amount calculated?

How does distribution work?

Hang on a second, EOS?

Nominex is a little skeptical of EOS (centralization? Really?), but also stark new projects are immensely useful: you can learn so much about how NOT to do what they’re doing.

Empty Gox taught us not to centralize. ICOs taught us not to trust just about everyone with our money. EOS, however, despite the dubious idea of having a handful of highly centralized members making important decisions, employed some interesting decisions which “liked.

So, like EOS, Nominex’s token sale will go on for a year, the tokens will be actively used on the platform meanwhile, and, hopefully, this one will also become “one of the highest market caps of all blockchain systems at over $10 billion implied value”.

More information about the In-Demand Coin Offering can be found here. If you have any questions, Nominex’s support gurus will be with you as soon as humanly possible.

Nominex is the next step in the evolution of exchanges around the world with a simple and intuitive trading platform both for new and advanced traders. Registered in Seychelles, the company was founded in 2019.

This one-of-a-kind cryptocurrency exchange implements a new concept called “entertrading” (entertainment + trading) with the help of a colossal variety of tools, among which are “the most lucrative affiliate program in the industry”, advanced order types, a vast set of bonuses, tournaments, a constantly updated blog section, and a mastodon number of features Nominex is currently working on.

For crypto registration, suggestions, partnerships, and press inquiries Nominex can be contacted through support on the site, on social networks, or on LinkedIn.