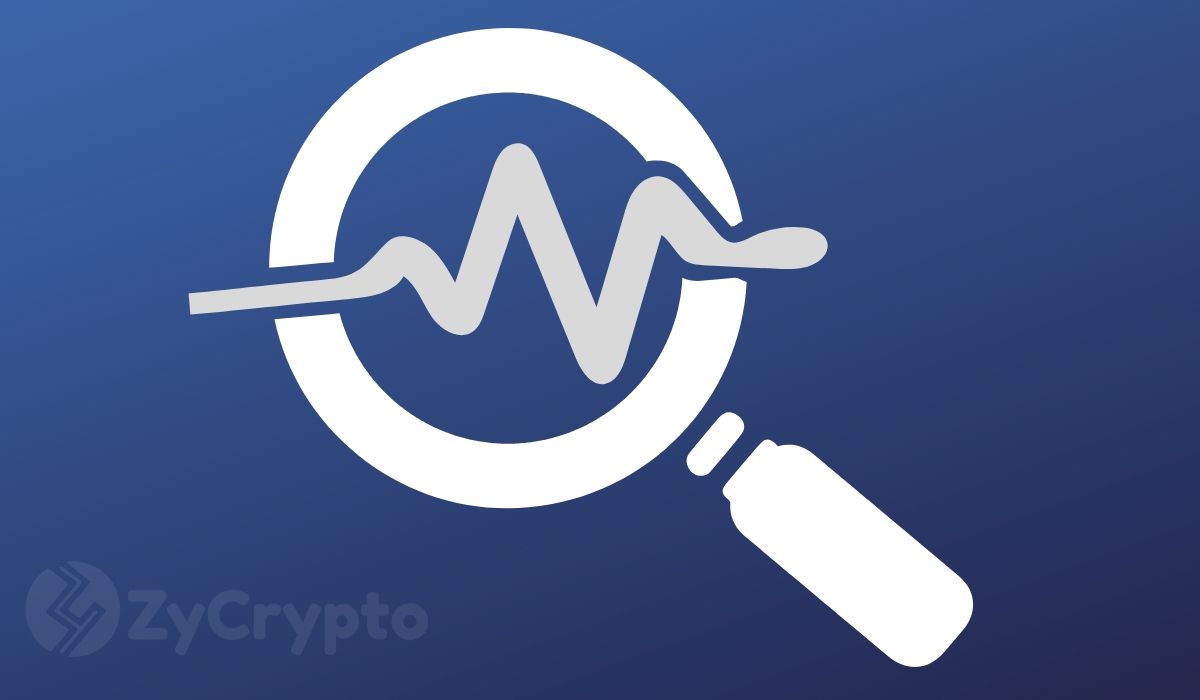 Bitcoin mining difficulty, an attribute of Bitcoin that indicates how challenging it is to mine a new block, is poised to plunge by more than 25%. This historic drop comes as the out-turn of China’s rigorous crackdown on cryptocurrency mining — which, for the most part, affected Bitcoin.

The Extent of China’s Crackdown on Cryptocurrencies

Starting late May, the Chinese Vice Premier and the country’s State Council, in conjunction, warned regarding the crackdown on cryptocurrency mining. While at first, this was reflected as a reiteration of old policies, the country turned out to be more determined than ever.

Slowly yet steadily, China shut down crypto firms one after another. First started with major mining pools like Huobi and BTC.top, and continued all the way to smaller operations in Sichuan province. And more recently, China’s Central Bank commanded numerous major banks and payment systems in the country to stop offering services to crypto-related companies.

As of now, it is estimated that around 70% of the Bitcoin mining operations in China have gone offline. In addition, by the end of this month, this amount is supposed to reach 90%.

As the first major consequence of this austere crackdown, Bitcoin’s hashrate dropped by approximately 50%, concerning those who believe in the theory “price follows hashrate.” And now, China’s crackdown is impacting Bitcoin’s mining difficulty.

What is Bitcoin Mining Difficulty?

Essentially, Satoshi Nakamoto designed Bitcoin to produce (mine) a new block every 10 minutes. Though, the amount of computing power has an effect on this procedure. For example, if a group of new miners commences mining, the computing power rises and this would initially proceed to mine blocks faster.

However, to avoid such scenarios from happening, the pseudonymous Satoshi Nakamoto set Bitcoin to automatically adjust its difficulty in a period of every 2016 blocks which equals approximately 2 weeks. Thus, if within these two weeks, Bitcoin’s computing power increases, the software will increase Bitcoin mining difficulty to prevent blocks from being produced faster than 10 minutes.

Here is how Satoshi Nakamoto describes this in the Bitcoin whitepaper:

“To compensate for increasing hardware speed and varying interest in running nodes over time, the proof-of-work difficulty is determined by a moving average targeting an average number of blocks per hour. If they’re generated too fast, the difficulty increases.”

The next mining difficulty adjustment comes on July 3. And since the computing power dedicated to Bitcoin has reduced substantially, numerous sources estimate the mining difficulty to plunge by more than 25% — which makes this the biggest difficulty drop in Bitcoin’s history.