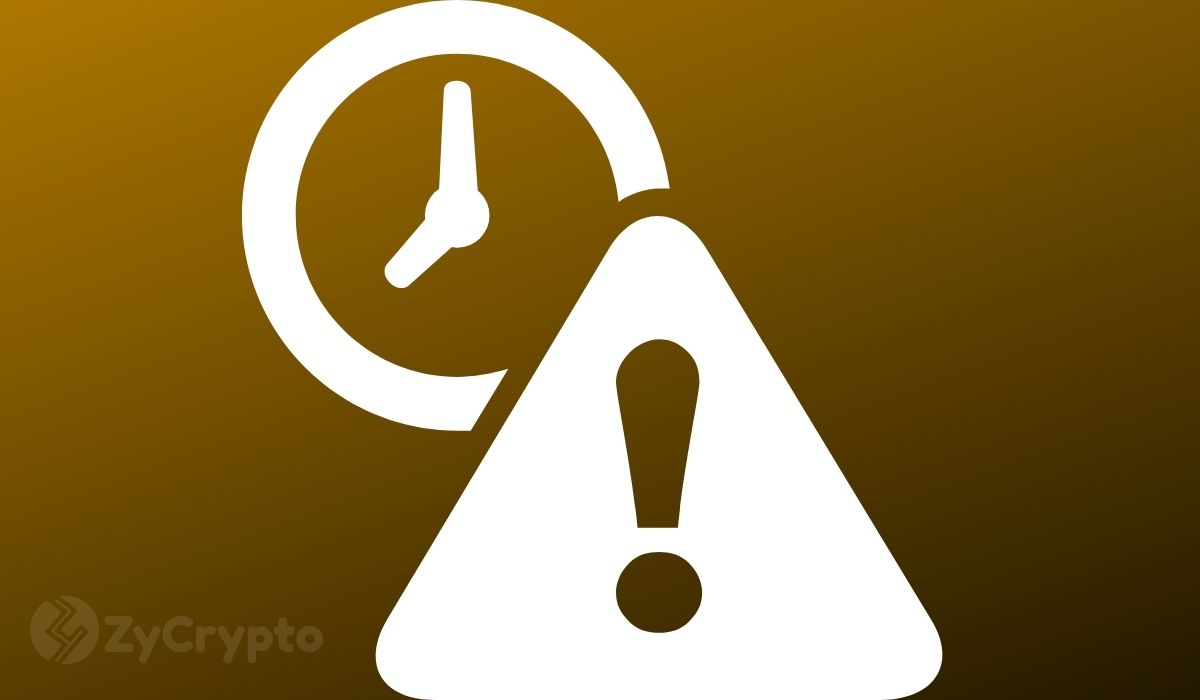 Bitcoin has been on a sloppy sloop since its crash below $60,000. Although interpreted as a correction that was the result of the bullish momentum not being strong enough, analysts have reasons to believe that the bear market will be here for a while.

This weekend, Bitcoin may sustain another intense dip once options positions expire. Some observers noted this on Twitter, explaining that $6 billion worth of Bitcoin (108,977.46 BTC at the current market rate) will expire this Friday.

What does this mean for Bitcoin?

The pattern of institutional players who control some of the biggest amounts of Bitcoin luring retail traders to make sales has become a reoccurring one. This may be yet another window of opportunity for the big players to stack gains.

Institutional players and whales will benefit the most from this event, should it play out in their favor. Institutions may refuse to pay out the contracts so as to benefit from the drop in prices. Whales are also on the lookout for a similar opportunity. As they have previously done, making sure that the market stays unstable, to afford them the luxury of buying at a low and accumulating for much longer.

“Well either big Institutions could try to keep the prices low so as not to pay out on the contracts. Or whales could keep prices low to buy new contracts at a lower price ready for Q2.” Says a Bitcoiner who weighed in on the matter via Twitter.

Another observer mentioned that despite bitcoin having a $1 trillion market cap, derivatives only contribute around 1% to that number.

A smaller amount would have had a mild effect on the price of Bitcoin but $6 billion could significantly push the price way lower than it already is.

“Although Bitcoin has a $1 Trillion market cap, its estimated that just $100 Million in derivative play moves the price by 1%.  So $6 Billion can impact the price significantly!  If the spreads are tight then it won’t have such a great impact, maybe not at all.  But they are not!”

At press time, Bitcoin is down at $55,278, bringing daily losses to 4% and weekly losses to 10%. The bear market could storm the scenes this weekend and drag prices lower. But the possibility for an upside correction cannot be ruled out entirely.