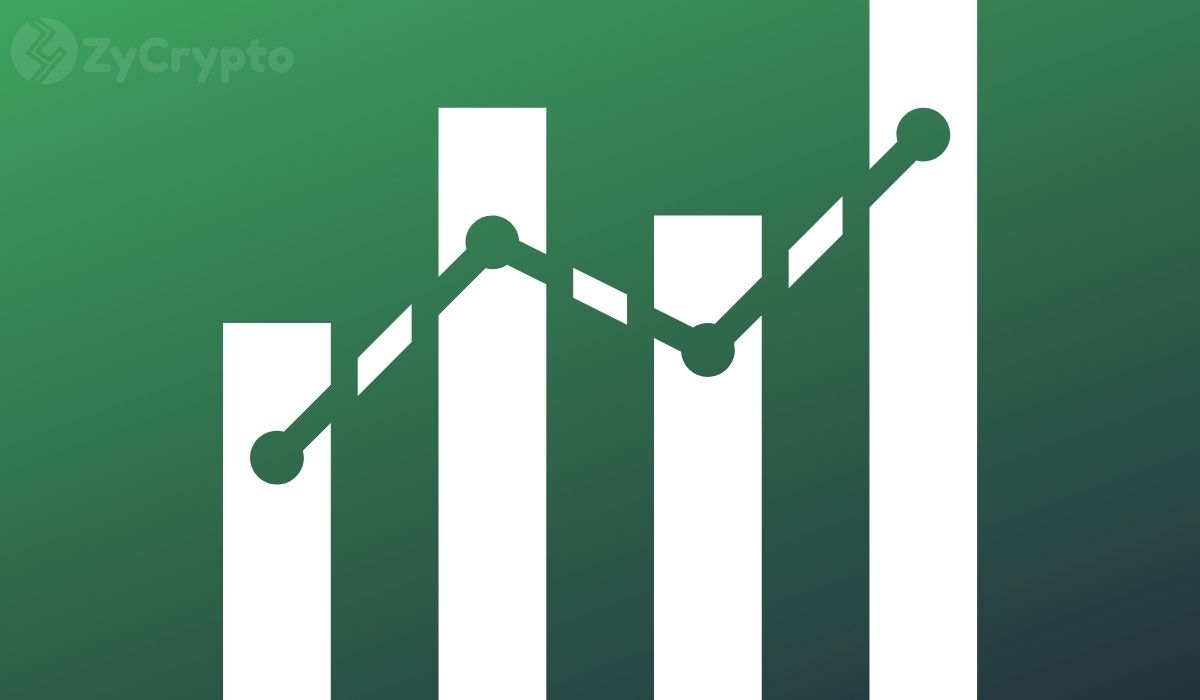 Crypto assets have continued to flex their dominance as the total market valuation spirals up to new highs. According to data from CoinMarketCap, the overall crypto market capitalization has thumped over $2 trillion. This is a record-breaking achievement for the cryptocurrency market.

In addition to that, the entire cryptocurrency market is now more extensive than Apple.Inc, one of the most successful tech companies in the world.

Credits must go to the flagship cryptocurrency Bitcoin, for leading the market to this new level. Bitcoin’s recent upsurge to $1 trillion in market capitalization contributed greatly to this success.

The second-largest cryptocurrency Ethereum was also soaring in trading price and market cap last week. These and the bullish performances of other altcoins contributed to the newly attained market value.

As the Crypto community celebrates, some industry players sit on the sideline, noting that there’s potential for the market to go even higher, as there’s a lot of space for value to be stored on the blockchain.

Sergey Nazarov explained this. In his words :

“While two trillion dollars in market cap is a sizable amount of value stored in the blockchain format, it is still less than 1% of the value that can be stored in that format, which means there is still much further to go in terms of both market cap and overall smart contract adoption.”

Can the market retain this new level?

For the market to maintain this pace, Bitcoin’s performance over the next week must remain bullish. More specifically, analysts assert that if the benchmark cryptocurrency remains above the $55,000 price level, then Bitcoin’s trillion-dollar market capitalization can be sustained and built upon. The end product is a continuous increase in total cryptocurrency market value.

Investment interest still implies that Bitcoin can meet up to industry expectations. According to new data published by NYDIG, 62% of clients have disclosed that they are looking to replace their current financial advisors with ones who could advise them about Bitcoin. 21% of these financial advisors have also purchased Bitcoin. Lastly, 83% of clients prefer that their advisors are well versed and highly educated in Bitcoin.

Although Bitcoin is a major driving force in the cryptocurrency market, altcoins must not be underestimated. With DeFi tokens getting attention from top industry players, the locked-in value could easily soar from $52 billion to new highs.

Individually, proponents of each existing digital asset will benefit from their growth. However, collectively, the cryptocurrency market is building its presence as a permanent competitor in the finance and technology market as a whole.