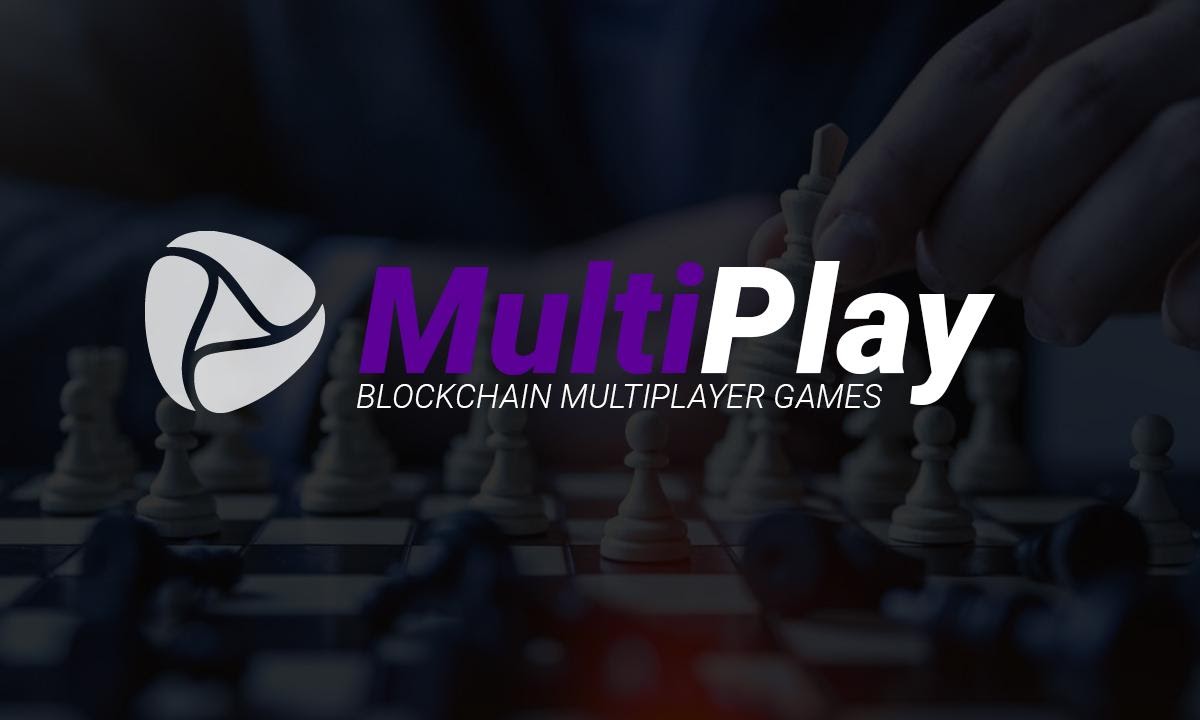 Blockchain gaming platform Multiplay has revolutionized the online gaming industry by combining it with the non-fungible tokens (NFT) market. The team behind Multiplay tapped on the blockchain technology powers to incentivize players through its native token system MTP.

Notably, Multiplay seeks to engage the gaming community at a time when the covid crisis has locked most people at their homes. Furthermore, there has been a huge demand in the entertainment industry, particularly in the gaming industry over the past year.

In a statement through the press release, Multiplay founder noted, “During the pandemic last year, lots of activities were grounded, most nation’s of the world had everyone locked up in their houses, hunger and starvation increased, Boredom was at its peak, The sporting industry at some point was affected. My team came together and decided to build a system that offers an alternative to the sporting industry and forestalls such boredom should we have a reoccurrence in future.”

However, in a bid to rise above the huge competition in the online gaming industry backed by blockchain technology, Multiplay has enabled a multiplayer feature that makes it possible for peer-to-peer gaming challenges without gamers physically present.

“Competitions and tournaments including global board games tournaments can be held on the multiplays platform as the games are in compliance with global regulations,”

Multiplay uses blockchain technology in combination with the NFT market to incentivize players. The gaming platform ensures players earn for participating in any activity through its native token. “These MTP NFT holders get to profit from the platform as they share 50% of the network fees on the platform. For example, with 1000 users playing 15 games per hour on the Multiplay network at an average entry fee of $5, multiplays would enjoy an annual rate of $20M used to NFT holders. Anyone can use the platform in three simple steps and start earning money,” the company explained.

There are 20 million MTP tokens in the circulating supply. Out of the total MTP tokens, 2 million has been reserved for the developers, and another 2 million has been allocated to the marketing sector. 15% of the total MTP tokens will be reserved for the liquidity pool, 20% to the staking pool, and the rest to be distributed to the public through pre-sales. 10% of the MTP tokens used as transaction fees will be burnt to ensure a healthy market in the future.

Why you should buy FINS Token