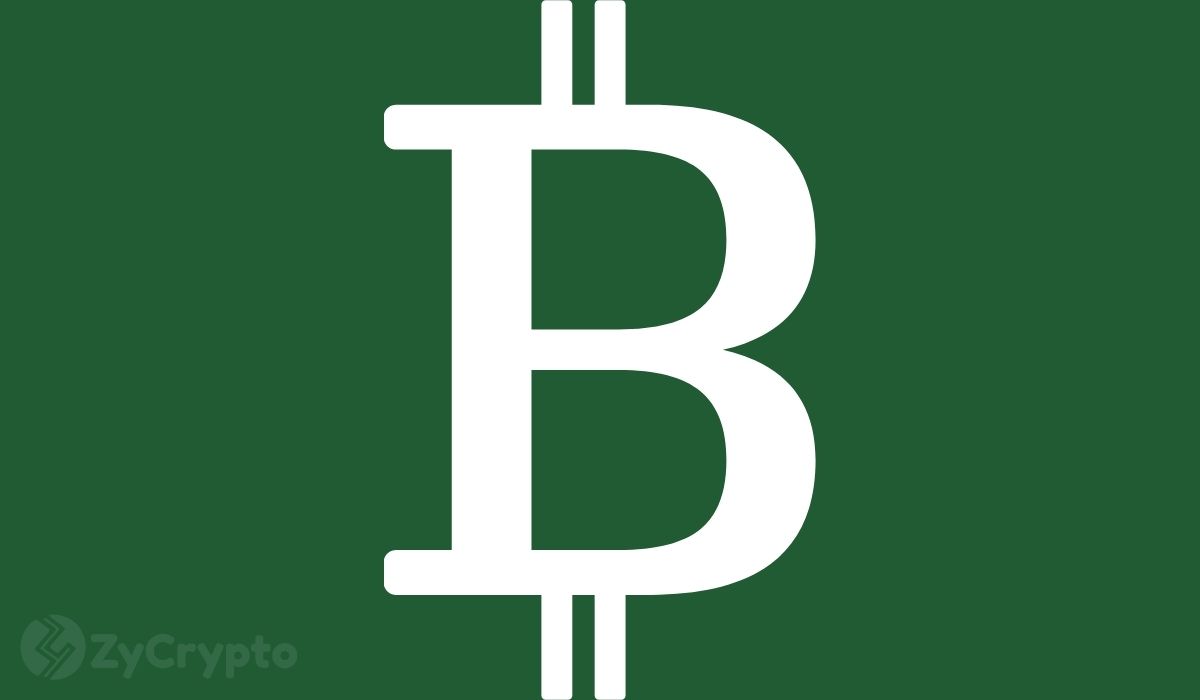 $6 Trillion! That’s how much the President of the United States, Joe Biden plans to spend over the next fiscal year, thereby, prepping another mound of debt to be heaped in the pockets of Americans. However, veteran Press Freedom Journalist and NFT maverick, Edward Snowden, believes this is good for Bitcoin.

Like Atlas, US citizens already bear over 70% of the country’s national debt but Biden thinks that’s not enough. The implication of such astronomical spending is the infliction of more taxes on citizens, lowered wage rates, inflation and gently eroding purchasing power for the dollar. Not utilizing the option of taxes would simply mean minting new notes out of nothing, thereby, devaluing all already existing dollars and passing the cost onto the pockets of all US citizens.

The US Federal Reserve Board, under Biden, has happily divorced its relationship with frugality, first spending a rooftop $1.9 trillion in a COVID stimulus package that had over 90% of its budget unrelated to COVID, and now another $1.7 trillion (formerly $2.3 trillion) in infrastructure spending.

Courtesy of Biden’s extravagant fiscal policy, the US Dollar is beginning to show signs of weakness and eroding value leverage as a dependable globally tradable apex currency.

How Bitcoin Can Help

When Edward Snowden tweeted this: “Six trillion dollars? This is good for Bitcoin.”

He must have thought through the process of corrections the USD is likely to undergo with the passing of the new budget and how BTC can make it easy for Americans.

With the dollar looking to fall due to looming inflation, many investors will be frantically searching for ways to preserve their liquid assets from value decline. Bitcoin makes a perfect option for most investors with corporations like Square, MicroStrategy, and other notable figures like the Mayor of Miami, Francis Suarez, already reported to have turned to BTC, the moment the news of a $1.9 trillion stimulus came through (in the case of Suarez).

Bitcoin which has seen redder days is frantically searching for the messiah-move to end its downtrend misery, currently in its third week.

Already, half of its ATH value has been washed off, a great chunk of its market dominance and leverage eroded, and an influx in people seeking to protect their assets might just be the long-awaited catalyst to spur bitcoin into the next round of bull run.