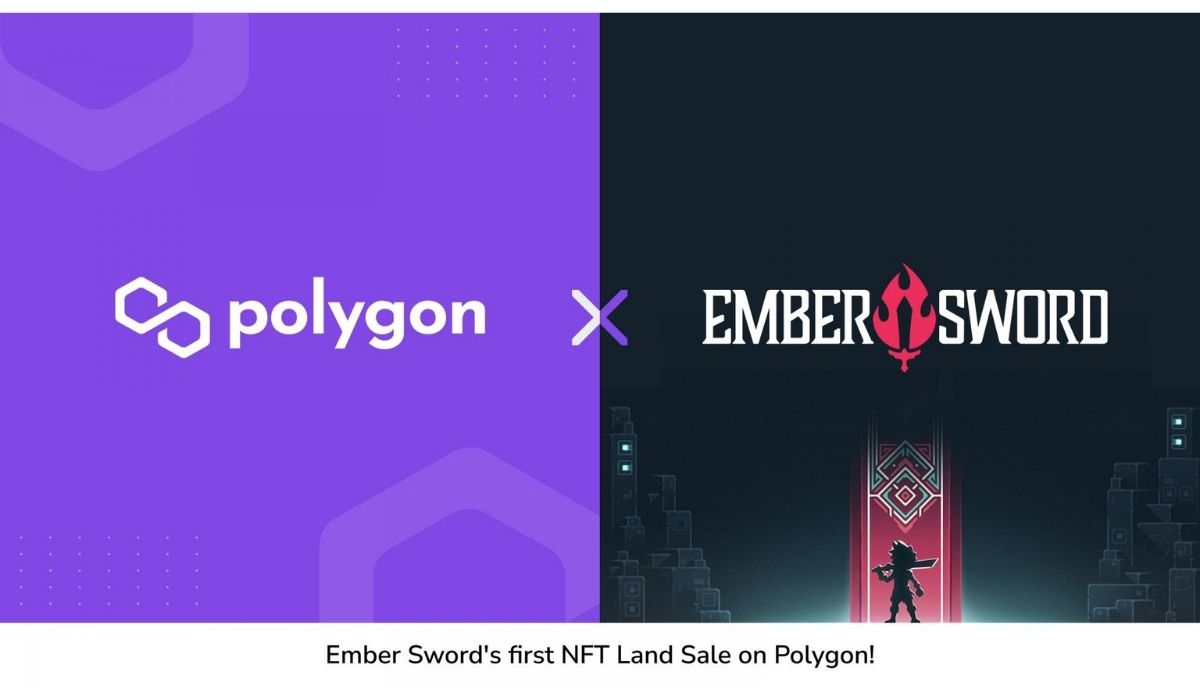 The just concluded project saw the company selling 11,983 plots of land in just 7 hours. This marked the first native land sales to be done on Polygon.

As such, it is correct to say that Polygon has attracted high quality developers into the gaming industry.

Polygon, previously dubbed “Matic Network”  is a simple and well structured platform that allows infrastructural developments on the Ethereum network.

The platform had decided to conduct the land sale on Polygon to hasten the selling process. Polygon with its exclusive features of high speed and low gas infrastructure has attracted the interest of many buyers as it enables buyers to purchase the lands with low gas costs.

According to the announcement, the Ember Sword project is specially built for MMORPG gamers to enable them to have exciting gaming experiences on the platform.

Per the announcement, the platform was able to raise a whooping $1.5 million after the completion of the land sales.

“The live stream attracted more than 1224 peak viewers on Twitch, with immense interest from the Ember Sword community.

Evidenced by the immense interest demonstrated via Twitch, the land plots sold out within 7 hours from the start of the sale resulting in a USD 1.5M worth of land sold.” The announcement noted.