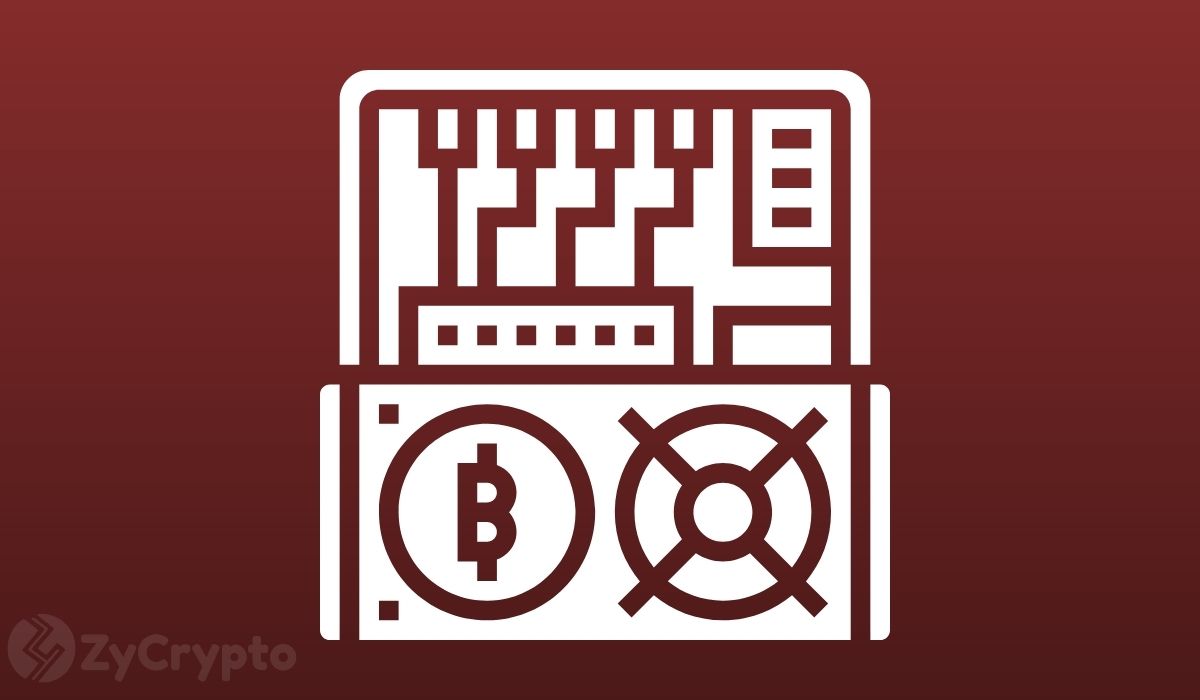 According to a CNBC exposé, cryptocurrency mining, although greatly reduced, is still alive in China despite the government’s efforts to stamp it out.

The report noted that contrary to the Cambridge University estimate that put China’s contribution to the hashrate of the Bitcoin network at 0%, miners in the country may be contributing as much as 20%. This is however difficult to track as the miners have gone underground, adopting all the strategies they know to stay off the radar.

One of the underground miners CNBC got in touch with disclosed that to evade observation, he had distributed his mining equipment across various sites to reduce the scale of his operation in any single site. He had also taken to avoiding the main power grid, drawing power directly from small local power sources.

As an extra layer of protection, he revealed that he conceals his geographic digital footprint for his mining operations by utilizing a virtual private network (VPN). Some miners hide their identity by joining mining pools that do not have to disclose any data.

“We never know to what extent our government will try to crack down…to wipe us out,” he told CNBC.

The situation is getting tougher for the miners to sustain

Apparently, he is not alone in adopting these tactics as several other miners also take the same measures. CNBC notes that they were hopeful that the government would ease up on the crackdown as they have done at other times, so they chose to lay low for a while and resume once the worst was over.

At the moment, it does not look like China will relent in its clampdown of the crypto industry. Since the initial directive for miners to cease their operations in May, China has gone ahead to enforce the law and even imposed some restrictive laws for the cryptocurrency industry, including making it illegal to hold, trade, or store cryptocurrencies.

The biggest test to the miners’ resilience may however be the energy crisis that the country is currently facing. As CNBC notes, China is having to implement severe power cuts as some hydropower dams, including those in Sichuan and Yunnan provinces, were drying up. This has made some of the remaining miners consider moving their operations out of the country.

The future of Bitcoin after China

In general, the crackdown has been quite indisputable as market data has shown. The Bitcoin market continues to feel its effect to date as analysis has tied the recent downward correction in the market to massive selloffs happening in Asia and contributed largely by Huobi.

However, the market remains bullish as the trend has been slowing down. In the long term as well, key market players expect that the Bitcoin network will only become stronger once it emerges from the negative impact of China’s crackdown.

This is because the exit of China from being a powerhouse of Bitcoin mining has given way for the network to become more decentralized and to also utilize greener energy.