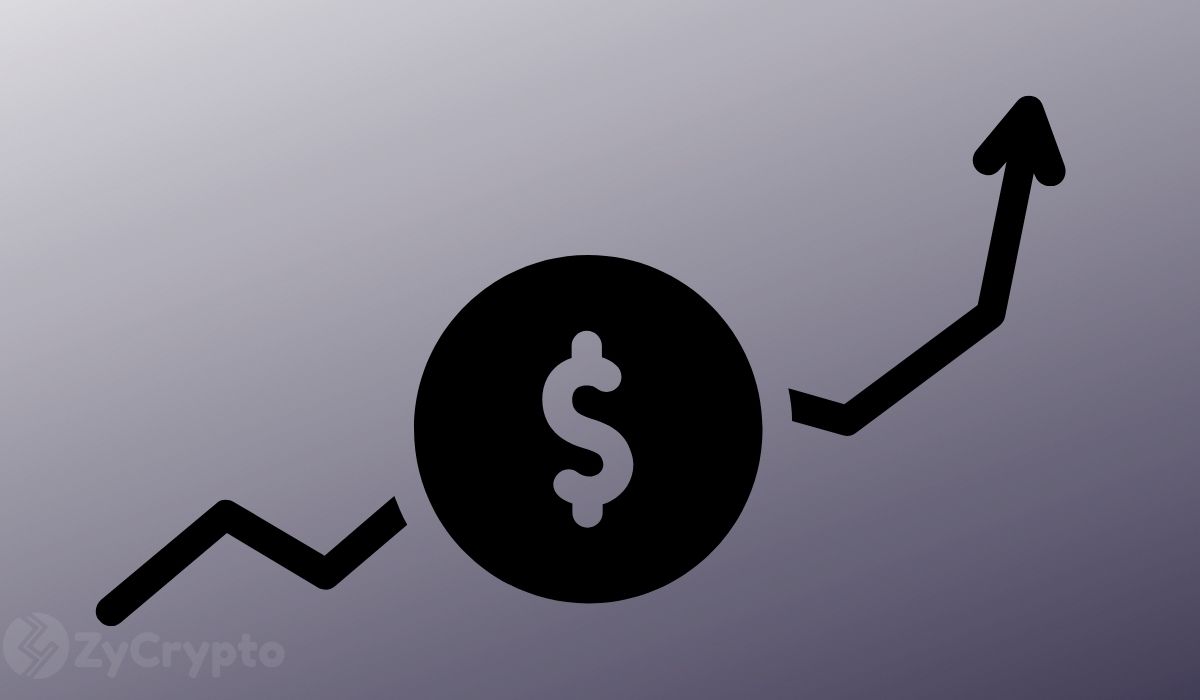 SafeMoon, a Binance Smart chain (BSC) based meme coin created this year that saw significant growth before cooling off, has been the center of some activity recently. It appears that some whale investors are dissatisfied with its current market action, despite having made a lot of profit off of their investment.

However, recent comments on BSCscan indicate that the investor may be dissatisfied with where prices currently are. Some of the comments that portray this are messages such as “I have over-invested by a lot” and “Okay I need price to go up like very soon” which were posted recently.

While it is surprising that an investor with such a large profit margin having grown an investment by over 10000000% could want more, there could be another possible explanation. According to Watcher Guru, the wallet could be owned by multiple investors, therefore the disgruntled party could be one that joined the group much later, or even recently. Explaining further, the analyst notes that the comments started showing up after around 20,000,000,000,00 SAFEMOON tokens were added in the past day to bring the value of the wallet to over $60 million.

This explanation could be plausible as the price of SAFEMOON has recently dipped. In the past 24 hours, SAFEMOON is down around 28% and is currently trading at roughly $0.0000024. Additionally, since reaching an all-time high of $0.0000139 in May, the price has struggled, with its current price representing an around 83.6% downward correction. The creators of Safemoon say it was designed to encourage long-term investment, but it has so far been characterized by high price volatility.

High price volatility is common among meme coins and even much of the cryptocurrency market as the whole industry is still very young. Other meme coins including Dogecoin (DOGE), and Shiba Inu (SHIB) have also portrayed price volatility.

Shiba Inu (SHIB) as well has seen intervals of price drops and surges since coming to popularity this year. It is currently trading at around $0.000046, a 48.3% drop from its all-time high reached in October when it surged on the back of several key announcements and community activity.