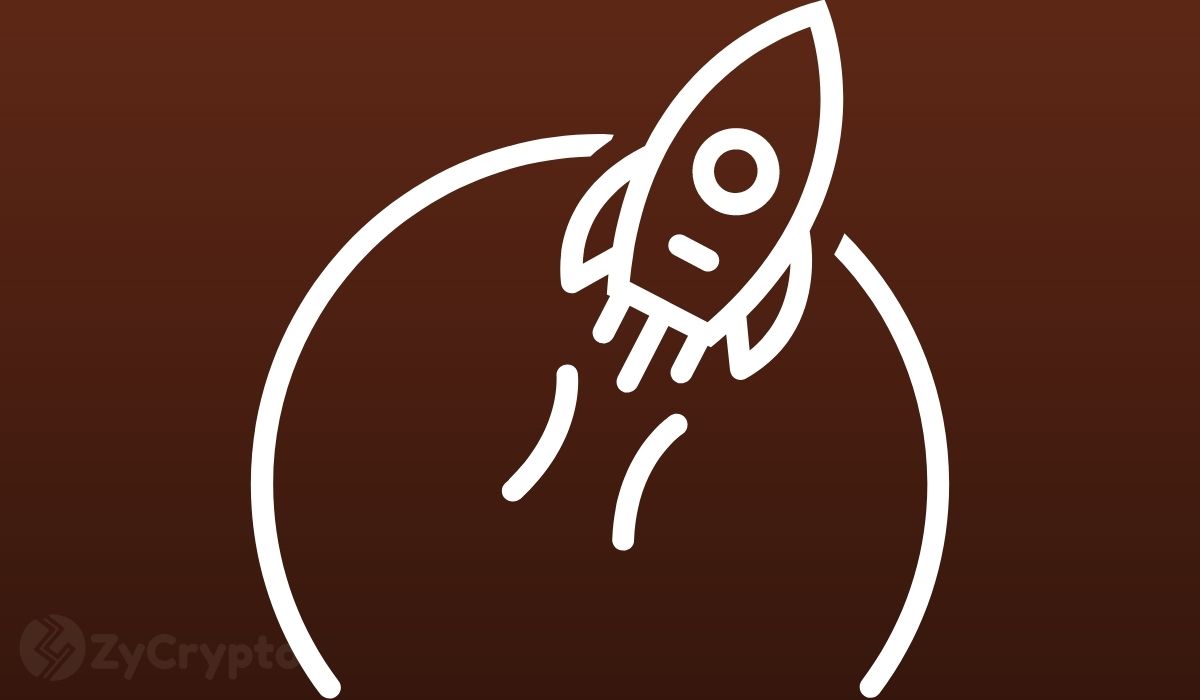 This is according to an announcement by the exchange notifying users that the token would be available for trading beginning Tuesday in a tweet that saw over thirty thousand upvotes in just under two hours.

“We’re thrilled to announce that Kraken now supports Shiba Inu (SHIB)!” the announcement reads, “Funding is live, and we anticipate trading will begin tomorrow, November 30 — at which point Kraken will enable order entry and execution.”

From November 30, users will be able to access trading services on the token by depositing a minimum of 373,000 SHIB ($15) which can then be traded with the USD and the EUR as the counter currencies.

The listing comes even after Kraken entered into a strained relationship with a significant number of users after the exchange failed to list the token on several occasions earlier in the month despite promising to do so.

In the aftermath of these disappointments, some users even threatened to ditch the exchange citing trust issues despite Kraken emphasizing that it had to conduct its due diligence before embarking on such a serious call.

But Kraken is not the only exchange that has found itself in a tight corner with users over the tokens listing. American-based exchange Robinhood has also been hard-pressed to list the meme token without success much to the disappointment of Shiba disciples.

Shiba Inu followers have been collecting signatures with a target of 1,000,000 to get the token listed on Robinhood in what they believe would be a watershed moment for the asset.

This is despite the exchange remaining tight-lipped about the token and even at one time earlier in the month, Robinhood’s crypto COO openly stated that the firm “was in no rush to list tokens like SHIB ” further dampening hopes of price ever getting out of the woods.

Despite setbacks, the SHIB army is still determined to get its token on Robinhood and other exchanges, joining other mainstream exchanges such as Binance, Kucoin, and most recently Gemini which have had an impact on the token’s price given the trading volumes associated with them.

Today’s listing by Kraken is a great reprieve for the SHIB supporters given it’s the 4th largest exchange globally by trading volume. It is thus expected to boost the liquidity of the asset as purchasing becomes much easier pushing prices higher.