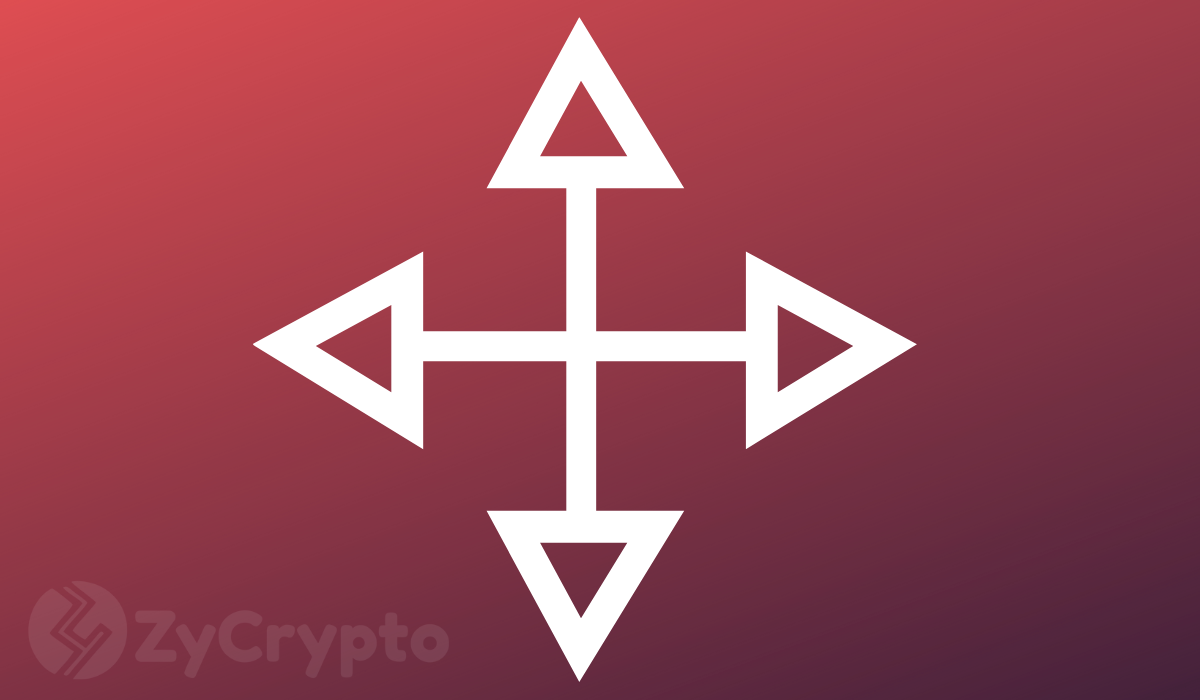 The sirens are going off within the crypto community, precisely among XLM holders, after someone started moving huge amounts of XLM coins. According to a tweet sent out by Whale Alert, a total of 1,000,000,311 XLM have been moved from an unknown wallet to still another unknown wallet. Going by the current market rate for XLM, the coins moved are worth a whopping $113,592,917.

Contributing on the same thread, Whale Alert also dropped an extra comment confirming the authenticity of the transactions. Given the recent rumors of some crypto players faking volumes, this confirmation goes a long way to attract even more attention to the whale activity reported.

It’s true that some exchanges, as well as other influential players in the crypto world, have been accused of manipulating volume data to shore up their platforms. A large moving volume on an exchange or other crypto-related platform has the effect of eliciting more interest and attracting more customers with the illusion of the platform being more popular and preferable over others. However, data tracking platforms like CoinMarketCap use an adjustment function to weed out the staged volumes.

Whale Alert also reported that the large XLM movement was executed in batches of 10 million XLM coins, with multiple such transactions tracked. However, it’s still not clear why the transaction was split that many times. The fact that the destination wallet is also unknown adds to the mystery of this event. However, the addresses used for the transactions can be traced here on the stellarChain.

Upon Whale Alert reporting on the event, various online characters have come out to give a piece of their mind in regard to the movement. As is often the case when such whale activity happens, people had varying reactions, with some even going as far as seeing the huge crypto movement as an attempt at dumping.

It is yet to be seen how this event shapes up the Stellar Lumens (XLM) in the coming hours or days. At the time of this writing, XLM stands at position 7 on the charts and trading at $0.112 with a total market cap of around $2.16 billion as presented on CoinMarketCap.