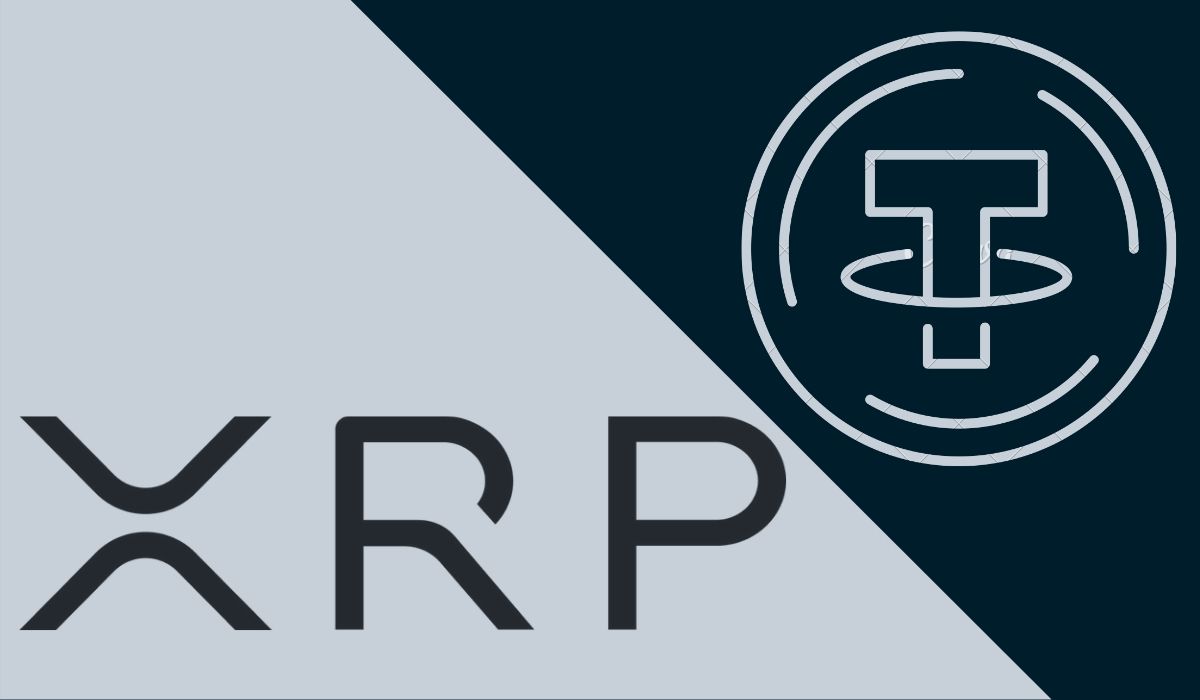 Cryptocurrency Rating firm Weiss Ratings has posited that instead of Azimo partnering with Ripple to leverage XRP for faster and cheaper payments in the Philippines it should have instead used stablecoins like Tether (USDT).

The US-based financial research agency shared this opinion in a recent tweet. Predictably, the CT community has not received it well.

Tether (USDT) A Better Option For Azimo Than XRP?

On Wednesday, Ripple, the fintech company behind XRP, announced that it had teamed up with European money sender Azimo. With this collaboration, Azimo will integrate Ripple’s On-Demand Liquidity (ODL) product which utilizes XRP.

With this, the remittance firm will be able to offer its customers faster and less-costly money transfer services. In addition, Azimo will benefit from reduced liquidity costs while being able to serve a bigger geographic area.

Now, Weiss Ratings suggests that Azimo should have integrated stablecoins like Tether (USDT) for its remittance needs instead of going for Ripple’s XRP. The rating firm explained that Tether would have served better because it is more liquid than XRP.

Weiss further opined that leveraging XRP for cross-border payments would have been a big deal years ago, but now there are far better options for moving fiat other than Ripple’s XRP.

A flurry of comments below this tweet all disagreed with Weiss. A twitter user going by the name Steven Bull From the Diep said:

“USDT is only liquid on crypto-crypto exchanges that most of them are nowhere near the compliance of fiat-crypto exchanges. Banks and money transfer companies LOVE COMPLIANCE.”

Another pseudonymous user, Credible Crypto, even suggested that the firm should fire its social media manager because of their clearly biased opinion:

“Man you need to fire whoever is handling your social media accounts lol. No one will take you guys seriously with this biased, anti-XRP narrative you keep pushing. Amazing.”

Azimo became the latest company to join the group of companies that leverage ODL and XRP. Presently, more than 12 firms use ODL including MoneyGram, goLance, TransferGo, and Bitso.

Nevertheless, most Ripple partners are cautious about utilizing XRP as a bridge currency particularly because of the lack of regulatory clarity around the crypto-asset.

Most recently, Judge Phyllis J. Hamilton of the United States District Court for the Northern District of California rejected Ripple’s motion to dismiss the damning class-action lawsuit against it. The lawsuit was filed by a couple of vexed investors who claim that Ripple sold them XRP as unregistered securities.

Notably, Ripple conceded that this class-action lawsuit could cripple the XRP market. In its motion to dismiss that was first filed in September 2019, the firm’s attorney’s stated:

“Were [Sostack] allowed to belatedly challenge the classification of XRP, it would not only threaten to eliminate XRP’s utility as a currency, but it would upend and threaten to destroy the established XRP market more broadly — a market involving over $500 billion in trading over the last two years… — potentially wiping out the value held by the alleged thousands of individual XRP holders around the world (many of whom no doubt disagree with [Sostack’s] claim that XRP is a security).”

It now seems that this case is proceeding regardless. Judge Hamilton disregarded Ripple’s argument that the case should be dismissed because the plaintiffs filed it late. The underlying rationale for this ruling was that Ripple is still selling XRP to date. The judge dismissed some of the claims classified under California state law but granted the plaintiffs 28 days to amend and refile them in court.

On the bright side, Hamilton also dismissed claims of false advertising as well as claims of personal liability against Brad Garlinghouse, Ripple CEO.