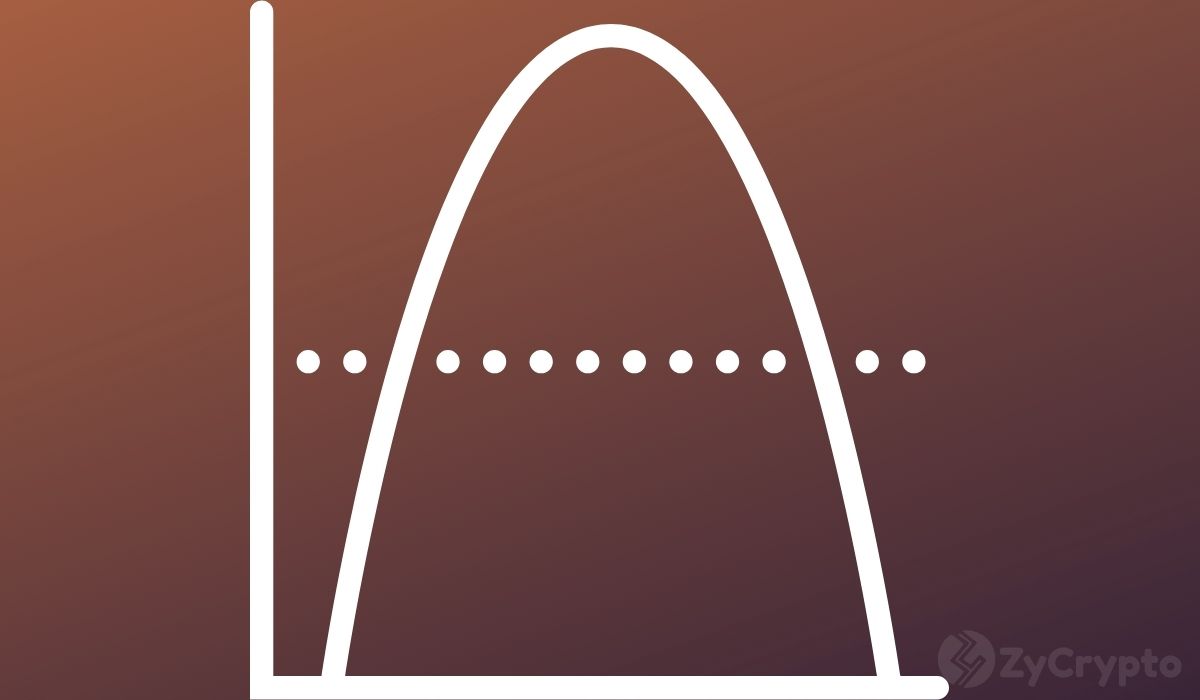 A recent blog post from the UK government’s actuary department has been making rounds in the crypto community. As it appears, the Blog post which was authored by Scott Waygood, the Senior Trainee Actuary, makes a great case for Bitcoin. At a time when market players are expressing worry over the current price dip, Waygood reveals he expanded his investment by buying into crypto, which resulted in a 70% surge in price value over the past 12 months.

While maintaining that his take isn’t investment advice, he further asserts that Bitcoin is poised to see a parabolic price upsurge in the long term.

Excerpts of his blog post explaining this point reads:

“Alternatively, looking at the long-term historical price trends, the recent price reduction and subsequent recovery could be a mere pull back to the long-term trendline. With that in mind, extrapolating based on past data, we can expect a parabolic move towards the cycle peak in the coming months.”

The UK’s cycle with Cryptocurrencies so far

The bullish blog post takes a different tone from the general sentiment shared by the UK government in the past. There’s been a lot of friction between cryptocurrency investors in the UK and the government. Over the past years, the UK has tightened its stance on containing the usage of digital currencies. Less than a week ago, crypto exchanges in the country were slapped with a compulsory digital service tax payment from Her Majesty’s Revenue and Customs (HMRC).

Prior to this, the US Deputy Attorney General Lisa Monaco along with officials from its National Security Division and Criminal Division had a meeting with the U.K. Home Secretary Priti Patel in Washington, D.C., in which both parties agreed to “heighten the focus on the illicit use of cryptocurrency and ransomware, as well as to continue the dialogue about emerging threats to national security,” as disclosed by the U.S. Department of Justice (DOJ).

Cryptocurrencies seem to be in a danger zone seeing as the most recent pushback came from the majority of Britons who support the crypto ban, which is intended to combat climate change.