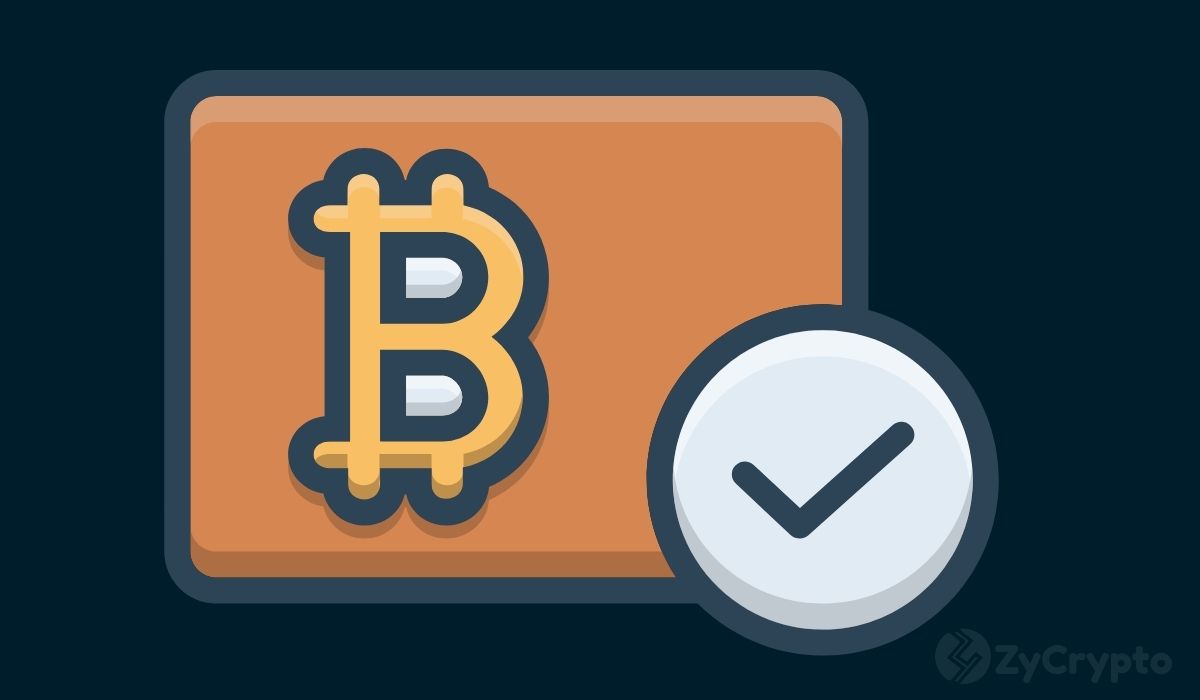 Billionaire Warren Buffett may soon be face to face with Bitcoin, as the asset’s adoption rate increases and forces the billionaire to possibly review his stances on the asset. This possibility stems from the recent investment made by Berkshire Hathaway to the parent company of Nubank. Berkshire Hathaway threw in a whopping $500 million as revealed by the company, which is a private digital hank based in Brazil. The company which currently works with Bitcoin boasts of 40 million users.

Over the years, Warren Buffett has been firm on his take on Bitcoin and other digital currencies. The Billionaire investor who is certain that Bitcoin has no intrinsic value, has warned investors to stay away from the asset. The Vice Chairman of Berkshire Hathaway Charlie Munger, had also branded Bitcoin disgusting, recounting his frustrations on the assets’ success, and how it irks him.

Noting all of the above, it is safe to say that like Bill Gates, Bitcoin is simply not Buffett’s cup of tea. However, at the same time, the shock expressed at Bitcoin’s success by both Buffett and Munger is reflective of how much Bitcoin has defied the odds and outperformed beyond expectations. If Bitcoin keeps that pace, there is every reason to speculate that Warren Buffett just might pay more attention to the positives of Bitcoin.

Previously, Warren had this to say about Bitcoin:

“They don’t reproduce, they can’t mail you a check, they can’t do anything, and what you hope is that somebody else comes along and pays you more money for them later on, but then that person’s got the problem.”

Buffett’s confusion about Bitcoin’s structure is no different from that of many other billionaires and wealthy investors, who had made it clear that Bitcoin was too complicated of a system to thrive. Infact, the popular Hollywood actor Arnold Schwarzenegger who is best known for his role as “Terminator” in the Hollywood action thriller had once said he avoided investing in Bitcoin because like Warren Buffett, he doesn’t get the hang of it. While some key industry figures with this viewpoint had retracted on their statement, explaining that they had been wrong about the asset, others like Buffett may need more time.

Perhaps, the continuous decline in interest in the traditional finance market may cause many of its proponents to take steps backward. On the other hand, the job of convincing Buffett and his counterparts to look Bitcoin’s way might have to be left to mass adoption, which is already taking place at an alarming rate.