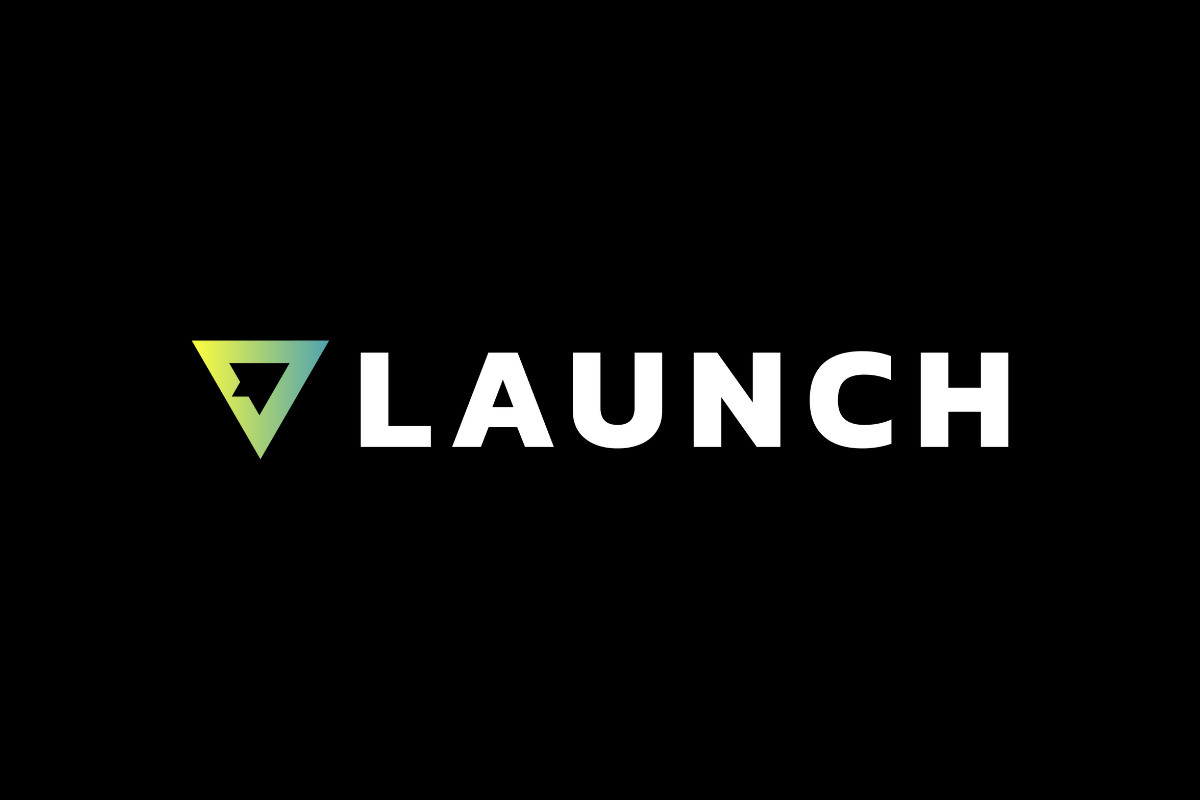 The world is gradually accepting blockchain technology and every sector is not left out. The most interesting sector is the gaming industry that has gathered a lot of support and influence from highly ranked influencers. The most recent to this pool is the VLaunch.

VLaunch is a new, decentralized, multi-chain metaverse-focused product secretly launched by leading blockchain influencers specifically to serve their community. VLaunch venture offers services to the public which could either be a strategy, idea conception, and product development, MVP and proof of concept, or a full-scale build, maintenance on future development.

Community governance is one of the core principles of decentralized blockchain projects and VLaunch has not failed in carrying its community along. VLaunch followers also called Varriors have been strongly backing this project since its inception.

Founded by two of the top crypto influencers MMcrypto and CryptoMo, the project has a solid backing of their community members alongside support from the biggest blockchain influencers who are recognized globally. Though a new and secret project, it has major support from Ethereum, Binance Smart Chain (BSC), FTM, and Matic/Polygon.

The metaverse-driven project is also firmly backed and supported by a whole lot of investors with a high level of influence. Among such investors are That Martini Guy, Altcoin Buzz, and Crypto Busy with 117,000, 335,000, and 205,000 subscribers respectively.

The most recently added investors are Altcoin Daily, Crypto Lark, The Moon Carl, and Davincij15. It has also partnered with the likes of Brilliant Ventures Hedge Fund and Hype Partners.

VLaunch taking its place in the crypto space

VLaunch aims at adding value to its community members completely for free by creating an open financial system. The team has gathered more momentum and is not wanting to be left out of this big and lucrative space as it recently announced a pre-launch listing on the world’s number one cryptocurrency price-tracking website, CoinMarketCap.

According to VLaunch creator Christopher Jaszczyski, also known as MMcrypto, he does not want to miss out on an ever-growing and fruitful platform and so the need for this project. He said,

“I missed out on Axie Infinity, for example, I missed out on Decentraland. Actually, I wanted to invest in the ICO back then. These things made like 100s and even 1000s of X’s … and we want to find a way – how we can get our community in completely for free… the whole space is gonna be big.”

Despite being a new community-based blockchain project, VLaunch has been guiding its numerous community members on how to buy and sell, read and analyze charts on the crypto market ecosystem. This may be the reason why the Varriors are energetically behind them.

The community-powered metaverse-based project is granting Varriors access to promising token raises. The project is further putting smiles on the face of its followers and active Telegram group members by airdropping free tokens to them.