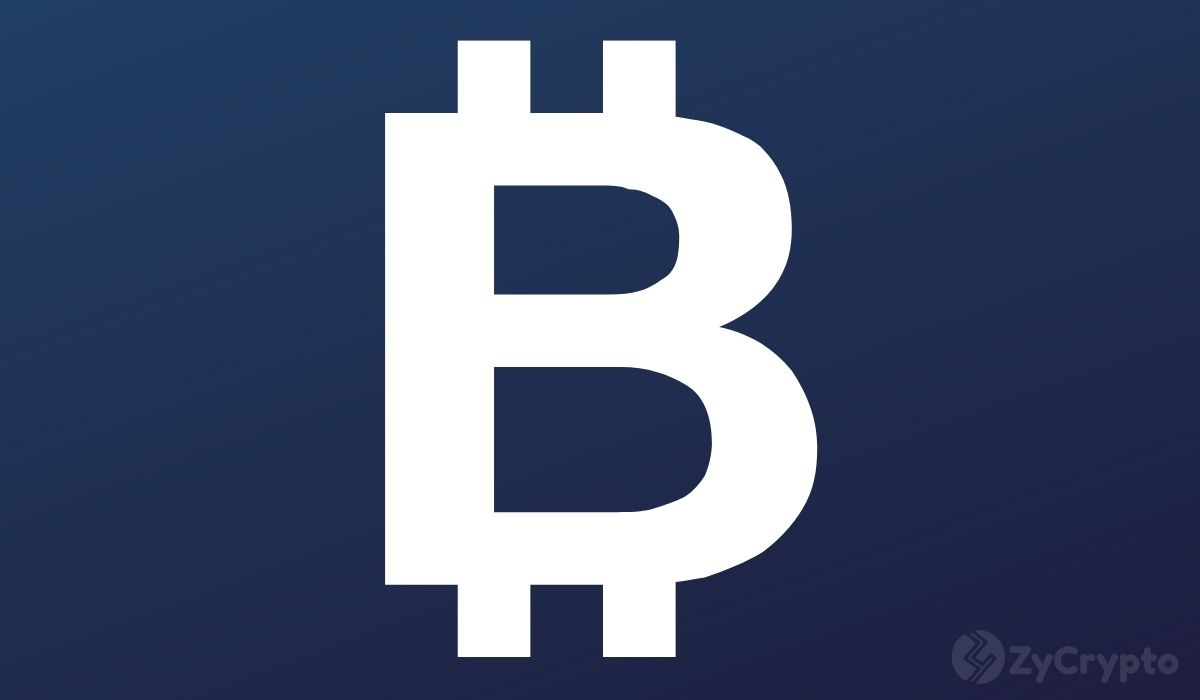 Whistleblower Edward Snowden has reiterated that Bitcoin helped him to uncover massive and undue spying of the public by the National Security Agency and CIA in 2013. Despite being vocal about Bitcoin, Snowden says he did not just realize BTC recently having used it back in 2013 to pay for servers he used to leak the NSA spying dossier.

Snowden was responding to concerns by some bitcoiners who feel he isn’t well acquainted with the cryptocurrency conception and the upsets that he is always fronting Bitcoin. He goes ahead to reveal that people with a secret financial interest in CBDCs sometimes do smear campaigns against Bitcoin.

“There is a strain of wealthy VC-guy who pretends to do you a favor by “warning” against Bitcoin or whatever while hyping centralized garbage-coins that they coincidentally happen to own an enormous stake in. If you ever make it, don’t be that guy. If you are that guy, change.”

Snowden is an outspoken critic of the so-called central bank digital currencies (CBDCs) which he agrees with many are government machinery meant to limit the usage of public cryptocurrencies and curtail freedom of money, and not to complement the Bitcoin agenda as some people see it. However, his persistent and outspoken criticism of Bitcoin on privacy issues, for instance, saying even the last week’s Taproot upgrade actually worsens privacy of the cryptocurrency, has not sounded so well to many people who champion Bitcoin.

According to Snowden, privacy coins that are alternative to Bitcoin have poor traction given that they are regularly delisted by exchanges to keep them down. However, since these exchanges cannot afford to delist Bitcoin, it is best placed to help solve the online privacy menace if developers would prioritize privacy. But they do not, he stated.

The whistleblower is quoted, however, as saying that he likes Bitcoin and crypto because of the free nature of these forms of money and the impartiality of the transactions they facilitate. That centralized banks are not involved in these transactions will help boost the privacy of online transactions and communications.

In 2013, Snowden – then living in the US and working for CIA as a subcontractor — leaked multiple documents and information revealing that the NSA was hijacking and harvesting private user data from phones and online user accounts on social media like Facebook, and email platforms like Gmail in violation of user privacy, sometimes with secret court orders and other times allegedly without court orders. He now lives in Russia under a temporary residence permit after moving from the United States to seek asylum.