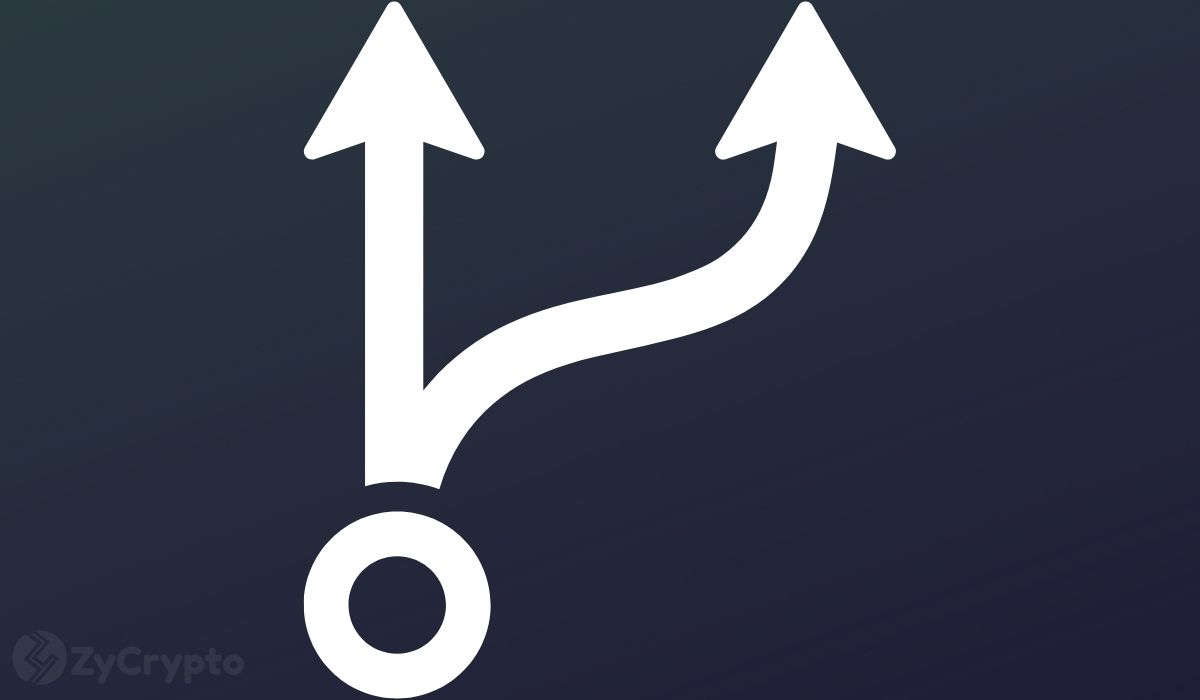 September has rolled by again and BTC enthusiasts are fearful of the dreadful month and what it holds for the asset. While investors have braced themselves for a month of negatives, the powerful surge above $50K is taken as a positive sign by the community that this September will be different from all others.

Historically, Bitcoin has always had it rough in September, and thanks to the cyclical nature of the asset, investors are bracing themselves for the hit. The negative trend in September can be traced to 2013 when Bitcoin was still on the fringes of our consciousness. In September of 2013, Bitcoin was trading at $137 but three months later, prices had shot up to $1,240.

The negative streak continued in September 2014 after Bitcoin started the month at $482 and ended it at $377. The curse of September followed Bitcoin in 2017, 2018, 2019, and 2020 till it became firmly entrenched in cryptocurrency lore. The only years that Bitcoin made positive gains in September were in 2015 and 2016 with the max gain at only 6%.

Aside from low prices, September is marked by low volatility and according to Kraken, “September’s 9-YEAR average and median volatility of 61% and 45%, respectively, is the lowest among all other months.”

Could This September Be Any Different For Bitcoin

Almost 12 days into September and BTC is looking a bit positive, making investors consider that this month may break the negative trend of September. A ripple of excitement spread through the community after Bitcoin reached $51,868 sparking a wave of bullishness.

According to a Bloomberg Crypto Outlook for September, Bitcoin is on the “path of least resistance” to $100,000 and well on its way to complementing the dollar as a reserve currency. Furthermore, Chainalysis CEO Michael Gronager believes that the premier cryptocurrency in the world could exceed the $100K mark and it could all begin with a stellar September.

Analysts cite the adoption of Bitcoin in El Salvador as a legal tender to be a catalyst for Bitcoin breaking the bad spell. With 6 million people poised to use the digital asset as currency, a strong price rally is on the horizon for Bitcoin. Presently, Bitcoin is trading at $45,602 which is a decrease of 8.80% over the last seven days.

If Bitcoin breaks the trend this month, it could be the start of another strong bull run that is reminiscent of the run of late 2020. However, the crypto markets are in a state of constant flux and history may repeat itself yet again to confirm the worst fears of enthusiasts.