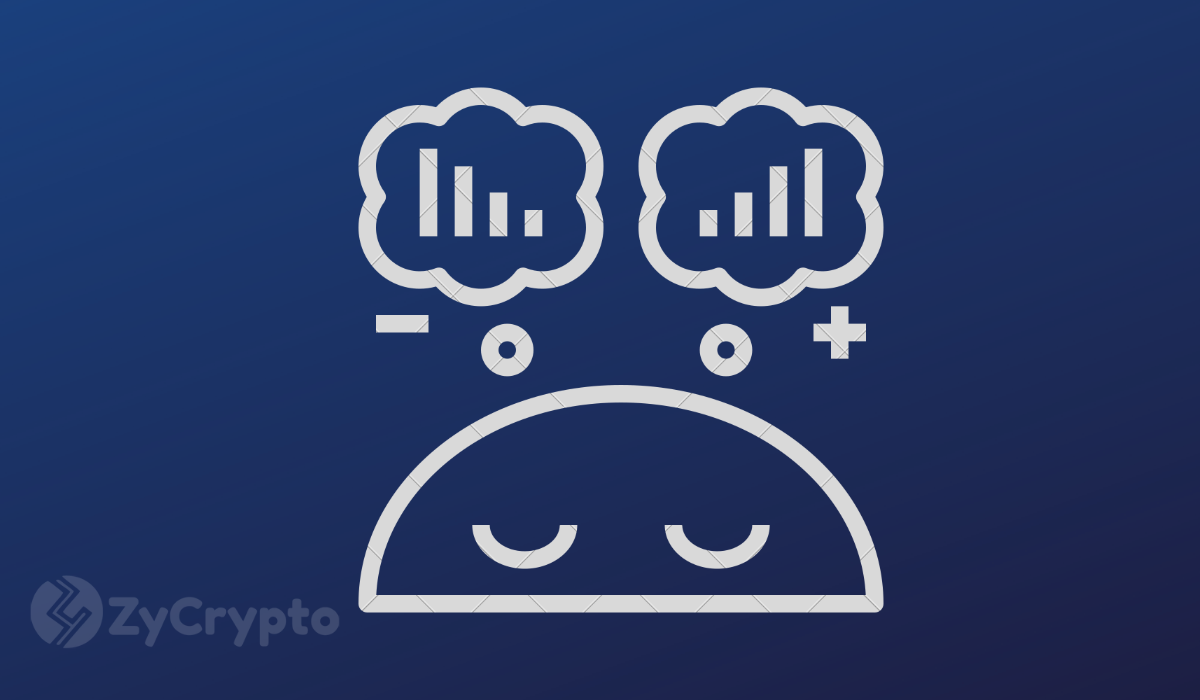 Libra, the cryptocurrency that has kept the entire crypto-community talking is not going to stop getting criticism anytime soon. Although the official launch is set for next year, the anticipation of this mouth-watering cryptocurrency has left crypto fans on their toes.

With a truckload of analysis and criticism, many top cryptocurrency personalities have more than just a few things to say, the most recent person being the founder of Ethereum.

Vitalik Buterin has made clear his thoughts on the hype behind Libra, precisely answering the question of whether or not the currency will dethrone top cryptocurrencies like Bitcoin, Ether and more.

I think one of the benefits of cryptoassets that’s going to be hard to replace is the feeling of not being thoroughly and completely “owned” by the system.

Buterin’s opinion is not far from that of most cryptocurrency users who believe that the proposed whitepaper of the Libra coin reflects a centralized structure that opposes the actual intent and idea of cryptocurrencies.

And here’s his views on the “will Libra replace existing cryptocurrencies” hype.https://t.co/jLtyc7OhUx

Not only do crypto-fans believe that an overthrow is impossible, but the majority also fears that upon its inception, Libra will possess a level of control that will cause friction between the centralized and decentralized world of finance.

Speaking more elaborately of control, two top bodies have recently expressed strong disagreement over the implementation of the Libra coin. One of these bodies includes the Bank of Japan which is reportedly uncertain that small banks will benefit from it. Stating that funds from Libra will be deposited to big banks, smaller banks fear that there is no guarantee that these funds will find a way back to small financial institutions.

US lawmakers are also calling for the postponement of the Libra coin due to regulatory concerns.

Maxine Waters, a chairwoman of the committee wrote;

“If products and services like these are left improperly regulated and without sufficient oversight, they could pose systemic risks that endanger the US and global financial stability,”