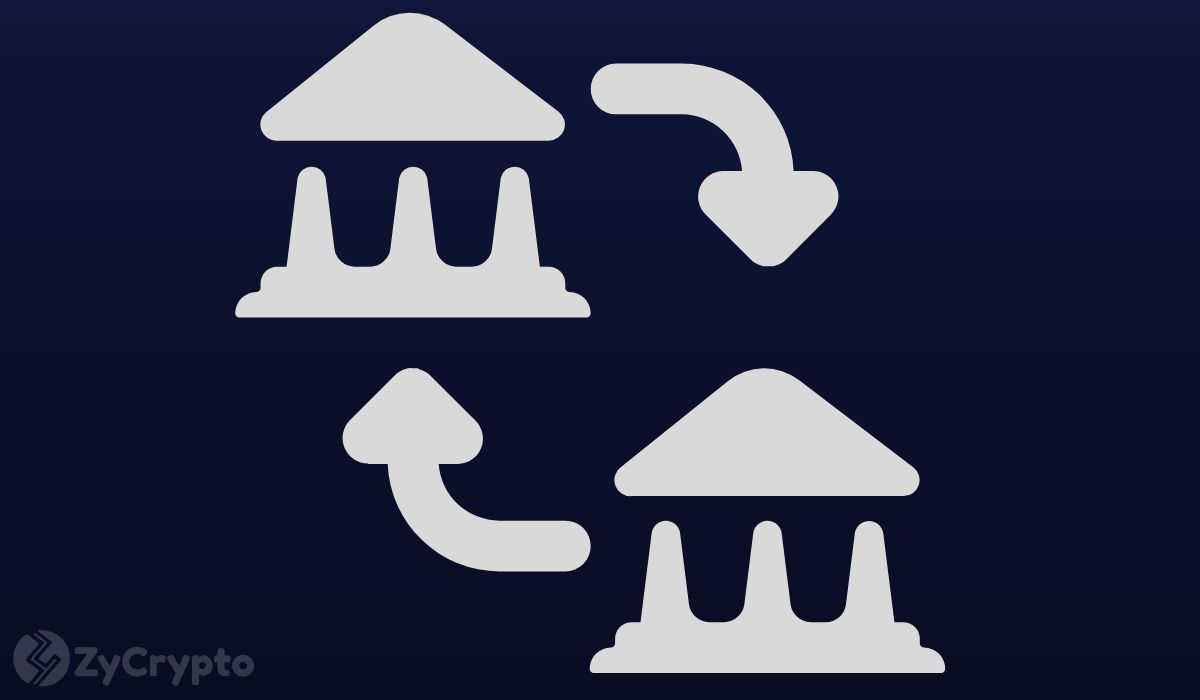 Through a series of tweets on his official twitter account published on July 4, VISA Head Of Crypto, Cuy Sheffield, shared his thoughts on central bank digital currencies (CBDCs). According to him, CBDC is one of the most important trends for the future of money and payments over the next decade.

Sheffield stated that regardless of different personal views, CBDCs are here to stay. With the blockchain technology showing capabilities of solving the underlying challenges with the existing monetary system, ruling governments cannot feign it for long.

According to him, Bitcoin stands a greater chance of thriving once the governments clearly stipulate rules and regulations surrounding the industry. “As governments evaluate CBDC, the path that they decide to take will have major implications for privacy, monetary sovereignty, geopolitics, as well as global adoption of crypto dollars and bitcoin”.

However, Sheffield cautioned on those interested in the above points to follow the global happenings regarding central bank digital currencies. “It is worth closely following the active debate around if CBDC should be created and how specifically they should be designed and implemented,” he said.

With the theme of CBDCs going mainstream, Sheffield thinks it is becoming a huge challenge to keep up with the news. “What used to be an occasional paper from an analyst at a central bank every few months has evolved into a steady stream of content from many different experts, academics, and organizations making it harder to keep up with the latest considerations,” he said.

In his conclusion, Sheffield gave a list of updated content that he thought might be of help to those interested in doing more research on CBDCs. Among them was a published survey on CBDC by the IMF researched on key considerations around central bank digital currency (CBDC) for use by the general public, based on a comprehensive review of recent researches.

In the list of articles was one from the bankofcanada.ca webpage that highlighted the privacy in CBDC technology. Canada is among the countries working on developing a central bank-backed digital asset in collaboration with other leading global central banks.

Sheffield also cites a YouTube video by Jerallaire on digital currency and the China model. China is miles ahead of most other countries including the US in developing its own CBDC, which makes the whole topic interesting to follow as economic warfares underlie the ongoing turmoil.