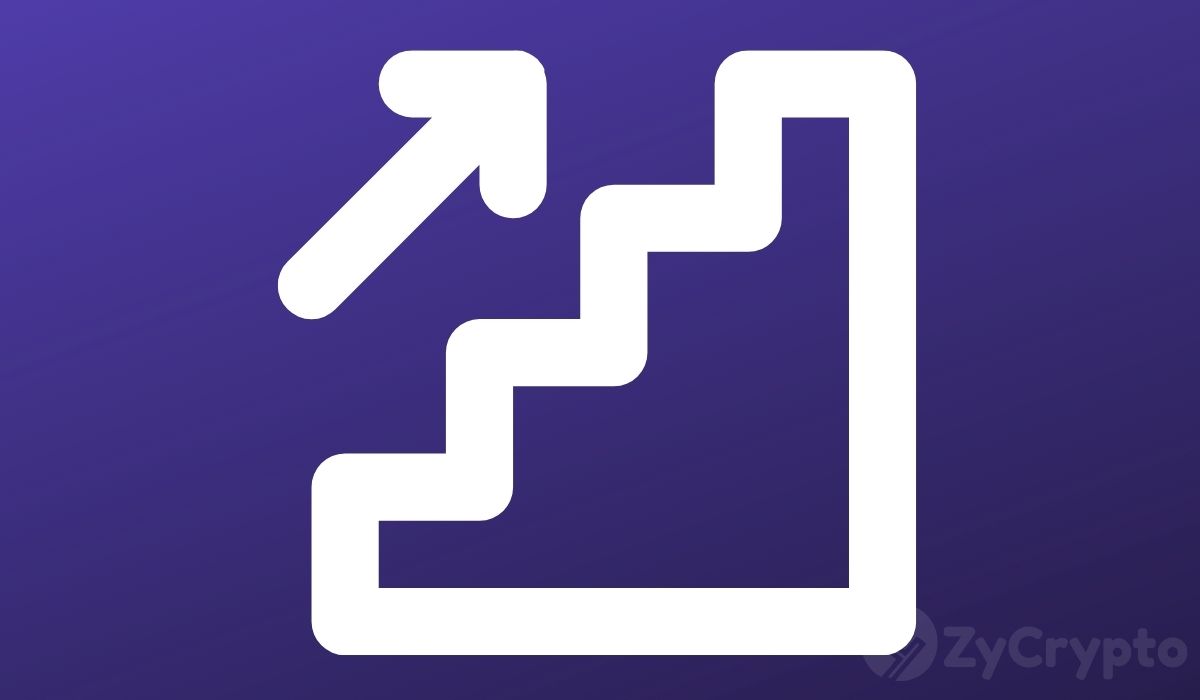 XRP’s price has been surging in recent weeks, ever since bottoming around $0.17 shortly after the SEC lawsuit against Ripple was announced. According to widely-followed veteran trader and CEO of proprietary trading firm Factor LLC, Peter Brandt, the crypto’s rally could only be getting started. And chances are, it will smash all-time highs in the near future.

Looking at the weekly chart, Brandt observes that XRP has broken out from a massive inverse head-and-shoulders pattern. The breakout is insanely bullish and marks the continuation of the coin’s rally. He further noted that though weekly H&S patterns are mostly unreliable, sometimes they come true.

A weekly close above $0.75 cents would officially confirm the cryptocurrency’s bull market. Based on the height of the pattern, a breakout would catapult XRP to its lifetime high of $3.40 set in January of 2018.

As Brandt notes, the bullish price action is not the only catalyst that can send the XRP price higher. A recent court ruling in the SEC lawsuit tilted the scale in Ripple’s favor.

Unless you live under a rock, you must have heard that a federal judge recently granted Ripple’s motion to access the internal communications of the United States Securities and Exchange Commission (SEC) relating to how it identifies if a cryptocurrency is a security or not.

In December 2020, the SEC filed a lawsuit against Ripple, CEO Brad Garlinghouse, and Chairman Chris Larsen for selling unregistered security offerings and raking in millions worth of profit. As a result of the recent legal win, Brandt posits that XRP is basking in the “madness of the crowds”.

Despite the XRP chart being uber-bullish, Brandt still will not dip his toes into the asset. The classical chartist has openly expressed his skepticism towards XRP in the past, calling it a “manipulated scam”. He even asserted that the SEC should classify XRP as a security way before the regulatory agency had filed an official complaint.

Nonetheless, Brandt’s recent analysis on XRP is a clear about-face on the asset. Just days ago, he also identified another bullish signal explaining: “This is called a compound fulcrum and can be a quite powerful buy signal.”