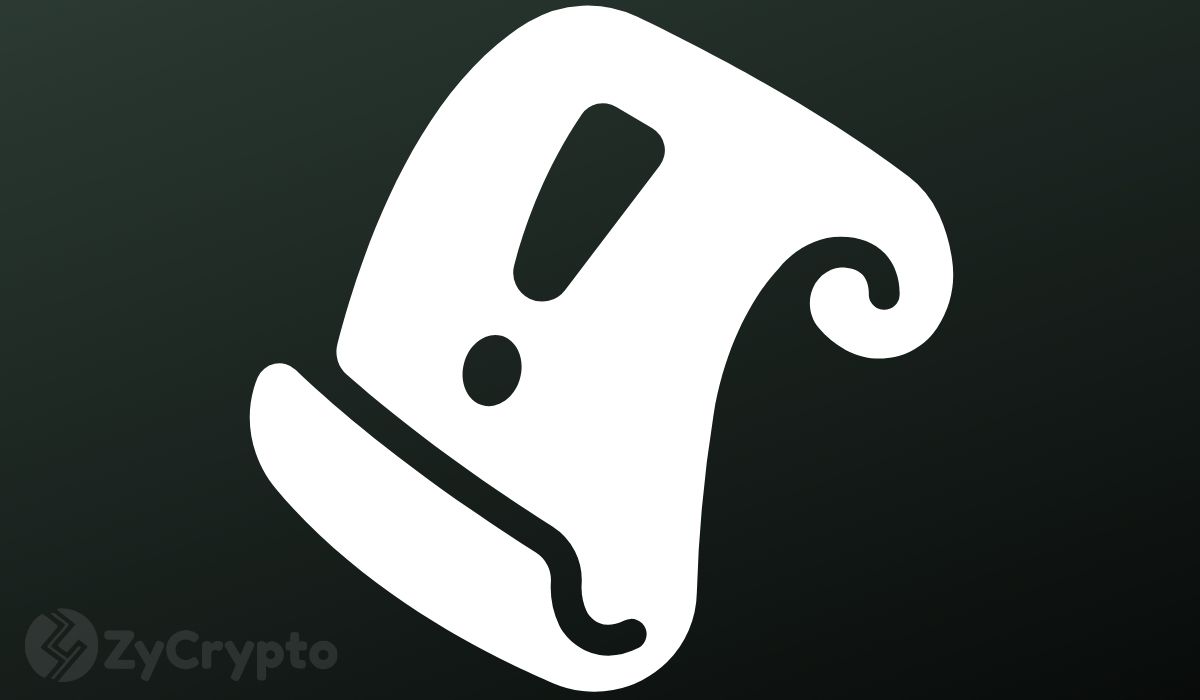 Since last December, Ripple has been in a legal battle with the United States Securities Exchange Commission (SEC), which accused the San Francisco-based blockchain payments firm of conducting an unregistered security offering of its XRP token.

On Tuesday, a federal judge in the Southern District Court of New York granted Ripple’s motion to compel discovery. This means the SEC will be required to hand over documents pertaining to how the agency views bitcoin and ethereum.

According to a report, U.S. Magistrate Judge Sarah Netburn granted Ripple’s motion “in large part”. The firm is hoping to find evidence that the SEC at some point asserted that XRP is similar to bitcoin and ethereum — two main cryptocurrencies that have been classified as non-security offerings.

This discrepancy is very vital as the agency, which has been typically tight-lipped about XRP’s security status — is now accusing Ripple and two senior executives of violating securities laws through retail XRP sales.

As part of the ruling on Tuesday, the judge determined that the SEC’s memos and minutes are discoverable, but not staff-to-staff email communications. Ripple will likely scrutinize these records to find SEC’s mention of XRP as a digital currency akin to bitcoin and ethereum, which will bolster its case.

According to Ripple’s legal counsel Matthew Solomon, it could be “game over” for the lawsuit if Ripple discovers that the agency has previously indicated that XRP is more like a currency than a security as it would put the asset outside the SEC’s purview.

Notably, the SEC took eight years before filing any formal complaints against Ripple. The company’s lawyers believe they can use this viewpoint to strengthen its defense in the ongoing suit.

The SEC filed a suit against Ripple, CEO Bradley Garlinghouse, and Chairman Chris Larsen in late December 2020 alleging that they raised over $1.3 billion in a span of seven years through XRP sales to the general public.

In March, Ripple and its co-defendants filed a motion to compel the SEC to produce records of its internal discussions on digital assets, including but not limited to bitcoin, ethereum, and XRP. The regulator moved against the discovery motion, arguing that “the actions of the promoter are what need to be the focus here.”

Ripple now seems to have the upper hand in the case after winning the discovery motion.

Elsewhere, attorney Jeremy Hogan has observed that the SEC described Ripple as a “digital currency” company back in 2016. Now, the regulator must explain in court how the company transformed into a “digital security” company.