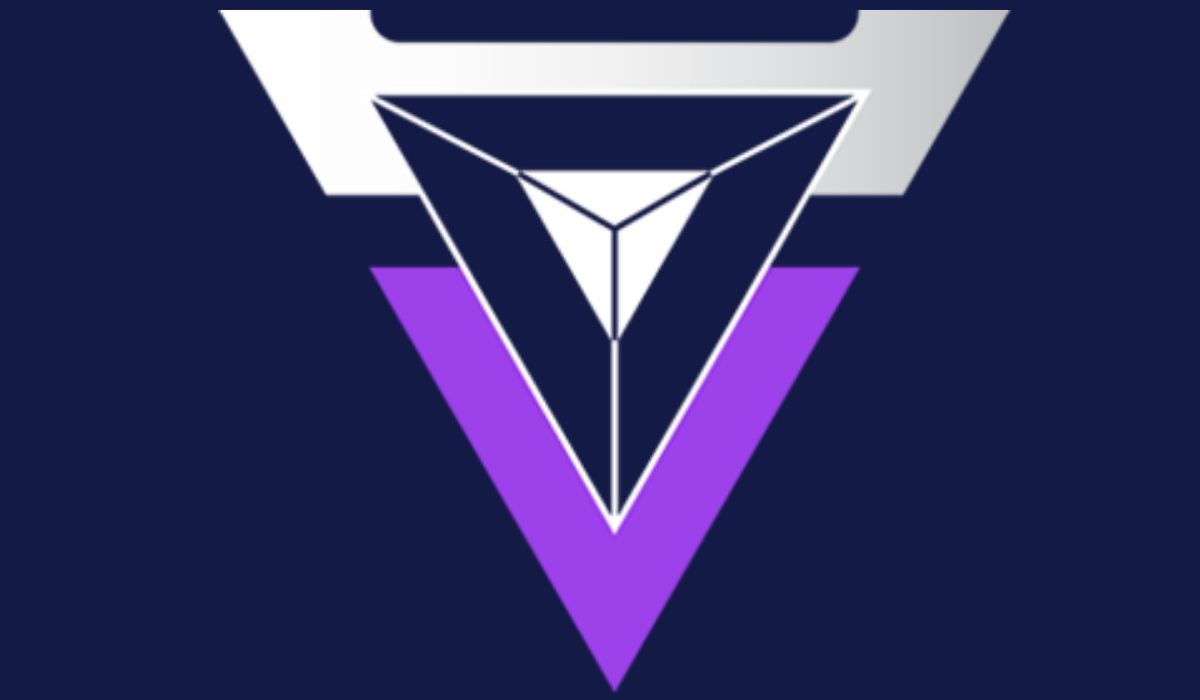 This week Velas, an Artificial Intuition-based smart contract platform, rolled out its master node program. In doing so, the delegated proof-of-stake chain joins a host of emerging crypto projects gearing up for their mainnet launch with masternodes playing a key role in proceedings.

Ever since Dash launched in 2014, heralding the use of masternodes, blockchain projects have been in thrall to the notion of the node. When Bitcoin was first conceived, it was anticipated that all network nodes would be run by miners, who would earn rewards for providing proof of work, while verifying the transactions that are propagated to their node by fellow nodes. In the event, mining became a specialist industry, beyond the reach of hobbyists using home computers, turning the majority of network nodes into passive watchers: capable of monitoring network activity, but powerless to have any say over its governance or day-to-day operations.

Dash changed all that, through birthing the concept of the masternode: essentially a regular node on steroids, giving it the power to not only validate transactions but through contributing to network security to earn a share of the coin rewards generated. Masternodes have since evolved greatly, with their number and nature changing to suit the demands of newer blockchains such as EOS and Matic, in the process driving greater participation from community members who now have an economic incentive to see the project succeed. Velas’ roll-out of its own masternode program is the latest manifestation of this trend.

Velas masternode operators will be required to stake VLX tokens, and to serve as validators tasked with verifying transactions and acting as block producers. Mirroring a growing trend, Velas will enable masternode elections, giving token-holders who lack enough VLX to operate their own node a means of voting in a masternode of their choice. A similar model is in place on EOS, whose 21 block producers are voted in, and can be removed from power should they fail to perform their duties.

The rewards available to masternode operators vary from project to project, as do the requirements pertaining to staking periods and to participating in or withdrawing from the masternode process. One thing that all masternode coins share, however, is lower barriers to entry than a proof of work coins that must be mined. Unless you have tens of thousands of dollars to throw at specialist ASIC hardware coupled with low electricity costs, there is no point in trying to mine bitcoin today. The hardware requirements for a proof of stake coin, in comparison, are minimal, requiring little more than some hard drive space.

That doesn’t mean the costs of master node participation are removed altogether; rather they materialize in the form of the coins – the stake – required to qualify as a network validator. In the case of Velas, that threshold is set at 1 million VLX per node. Those who can’t muster enough tokens to meet that quota can still participate, however, thanks to a pooled staking arrangement with CoinPayments. With proof of stake chains Nervos, Koti, Fantom, and Solana set to launch their mainnet this quarter, followed by Perlin, Matic, Celo, and Near in Q1 2020, staking is just getting started.