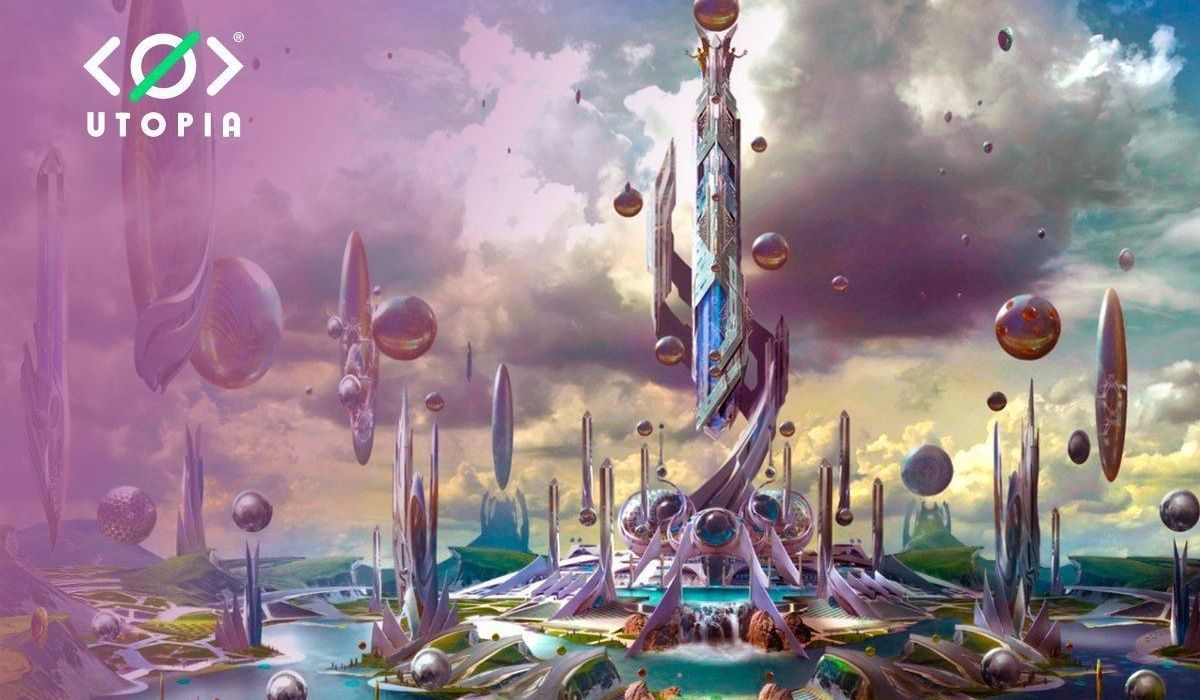 Mining cryptocurrencies is one of the most notable and inevitable activities in the crypto space. Cryptocurrency mining is as old as the evolution of Bitcoin being the first decentralized cryptocurrency ever founded.

It has served as a business practice that has been yielding great fortune to people for many years and still remains a pathway to wealth for many who seek to venture into the business.

However, the concept of cryptocurrency mining comes with certain odds that have made it quite discouraging and challenging to people who are into the business.

This activity consumes a lot of electricity as the Proof-of-Work algorithm employed by Bitcoin, Ethereum, and others require significant mining capacity which calls for the need for more electricity.

The challenges that come with traditional cryptocurrency mining have birthed the existence of new opportunities and alternatives to give enthusiasts more chances of maximizing profits.

Alternatives Through Choice of Cryptocurrency

The choice of cryptocurrency to mine has a major role to play in deciding which alternative to deploying in order to make more profits. The processes and required facilities for mining most cryptocurrencies vary, which means one can be more expensive than the other.

Miners who make their choice on a more traditional option and mine cryptocurrencies with their graphics card (GPU) have certain alternatives to explore.

This option basically requires miners to find a GPU capable of mining at competitive speeds as well as the right network to maximize profits.

It has been observed that the most profitable cryptocurrency to mine with a GPU is Ravencoin.

For this altcoin, rewards usually depend heavily on the RVN price, yet the currency has a 5,000 RVN block reward. Mining Ravencoin with a GPU assures daily earning of considerable income.

Aside from the choice for GPU mining or buying special hardware to mine certain cryptocurrencies. There is another alternative with another cryptocurrency, named Crypton. This coin provides a solution that involves the Utopia Mining Bot for its mining process.

Utopia mining only requires miners to run it every hour of the day. The bot in its unique functionality provides a different spin on the traditional mining concept while still incentivizing users.

However, it is important to note that mining cryptocurrency is a considerable business aside from cryptocurrency trading and the cost of mining does not always outweigh the earnings.