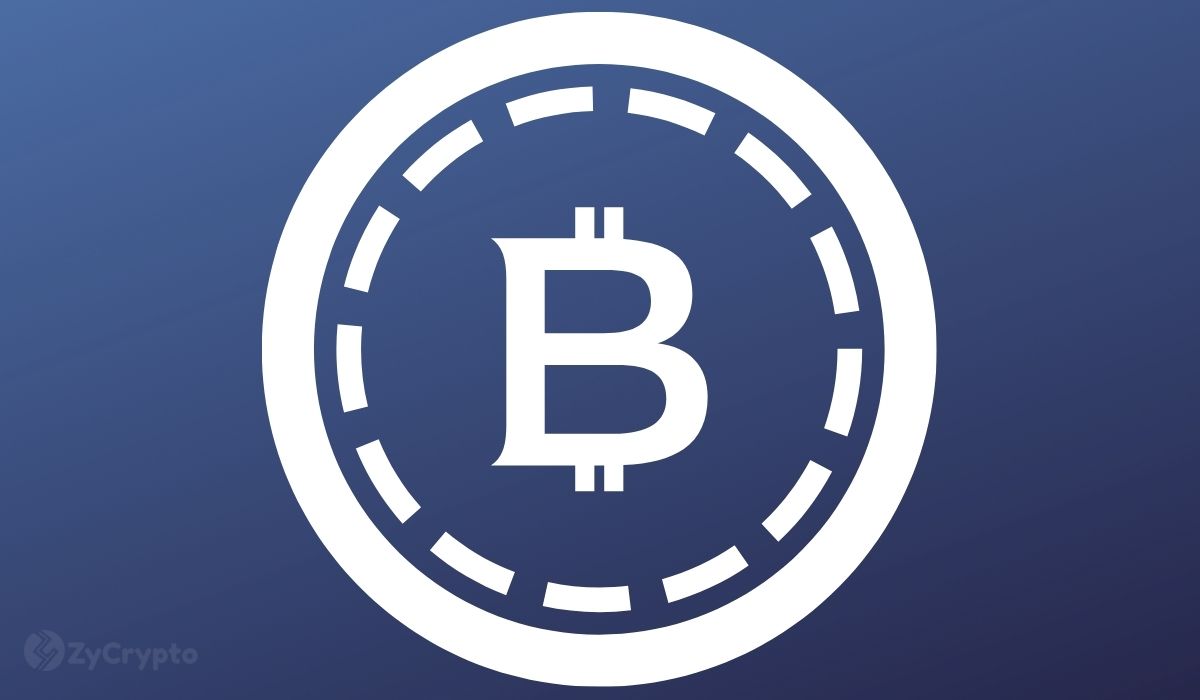 A new bill aimed at assessing the risks to America from El Salvador’s bitcoin adoption has been brought to the senate. El Salvador’s president, Nayib Bukele, does not appear to be pleased with the situation.

El Salvador’s Bitcoin Law: A Threat To US Interests

A bipartisan group of senators introduced the bill in the US Senate to effectively respond to any potential risks posed by El Salvador’s adoption of Bitcoin as legal tender. The bill titled the “Accountability for Cryptocurrency in El Salvador Act,” or “ACES Act,” was brought to the house by Republican Senators Jim Risch and Bill Cassidy and signed on by Democrat Senator Bob Menendez.

On the other hand, Senator Cassidy zoomed in on matters relating to money laundering in his statement, noting that it threatened US interests. The legislator continued by saying “If the United States wishes to combat money laundering and preserve the role of the dollar as a reserve currency of the world, we must tackle this issue head-on.”

If passed, the bill will require federal agencies to work within two months to produce a detailed report on the different aspects and stages of El Salvador’s Bitcoin adoption. The Secretary of State and other relevant authorities would then be charged with drafting and submitting a plan to manage perceived risks to relevant committees within 90 days of the submission of the report.

Nayib Bukele, El Salvador’s president, has since taken to Twitter to respond to this announcement, emphasizing the independence of El Salvador while calling the US senators boomers. Nayib Bukele wrote, “OK boomers… You have 0 jurisdiction on a sovereign and independent nation. We are not your colony, your back yard or your front yard. Stay out of our internal affairs. Don’t try to control something you can’t control. ”

With the passing of their Bitcoin law, El Salvador became the first country in the world to accept Bitcoin as legal tender in June 2021. A move that Bukele has said would spark a global revolution and transform El Salvador’s economy.

However, the law has faced stiff resistance from international financial bodies. The IMF has recommended on multiple occasions that the government do away with this law, citing risks to financial stability, economic integrity, and consumers.

Nayib Bukele, who humorously describes himself as the CEO of El Salvador, remains undeterred by these recommendations. Concerns linger over the unprofessional manner in which taxpayer funds are used to purchase the volatile asset by the president, who is believed to trade Bitcoin via his phone for the country.