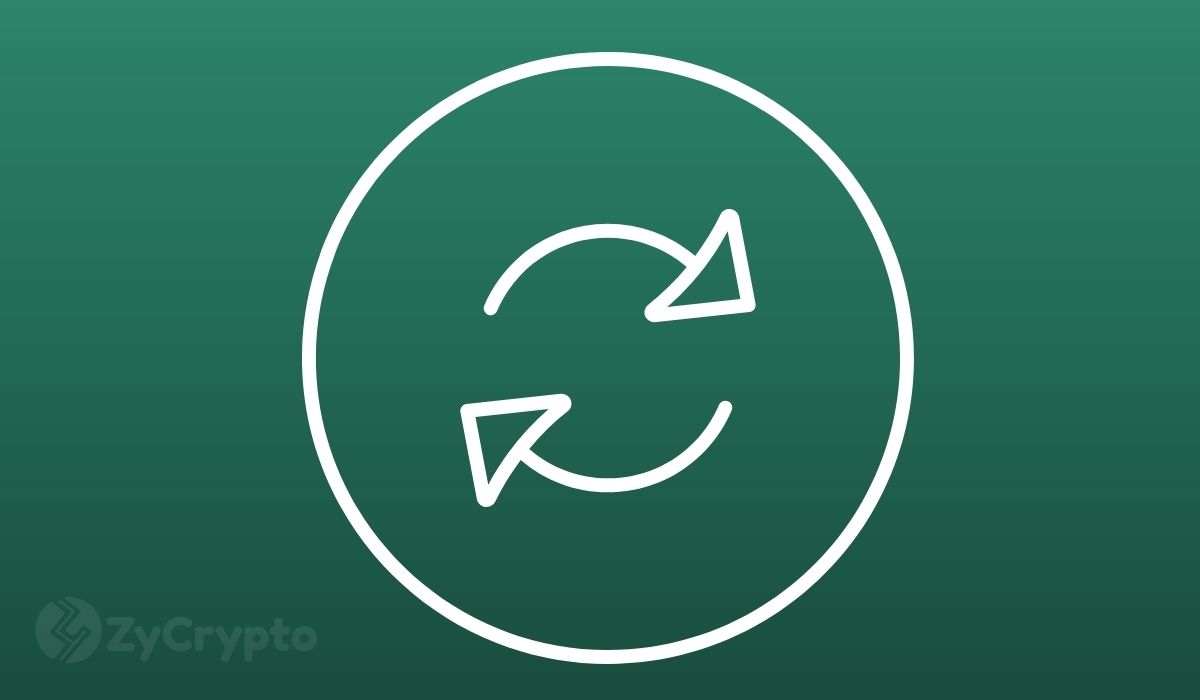 U.S. Representative Ro Khanna has called out politicians who would rather complain about the environmental impacts of Bitcoin mining than focus on finding solutions that seek to render it greener.

Speaking to Laura Shin of the unchained podcast on Friday, Khanna expressed disappointment at how the whole crypto carbon footprint issue was being handled by Congresspeople.

“We’ve got to get past the boilerplate -oh, its not green, or it is green,” he told Laura, “and think about innovative solutions to something that’s not going away.”

Khanna who has introduced numerous crypto bills and is also a Member of the blockchain caucus believes cryptocurrencies are a great innovation and as such, should be guarded and promoted soundly. To him, pinning Bitcoin’s carbon footprint as a reason to outrightly ban it by some politicians is a clear case of missing the forest for the trees.

“One point I often hear is on the energy costs and the issue of coal mines being used to power mining for blockchain.” He added, “ Anything that has $1 trillion of value is going to use energy. That’s just obvious. So then the question is, how do we make Bitcoin greener?”

According to him, incentivizing crypto mining companies to use the energy at non-peak times and increasing tax incentives or credits for doing that is one of the best ways to deal with global Bitcoin mining concerns.

He went on to state that leaders could also incentivize miners to use renewable energy such as wind and hydro that isn’t being used in Texas. Texas, which has become home to the largest number of Bitcoin miners, especially after the Chinese migration following a crypto ban in 2021 boasts a long list of energy sources and crypto-friendly laws. From the large tracks of development land to large amounts of flared gas and wind power,  cheap electricity, and pro-crypto politicians, its allure for crypto miners continues to grow with more miners there already embracing green energy.

There is also the opportunity in Web 3.0 as presented by blockchain technology according to Khanna. With Silicon Valley falling in his jurisdiction, he sees a massive disruption that could render traditional businesses dead before the decade ends, should they choose to ignore crypto.

“I have seen the impact on job creation,” he continued. “The utility that crypto has in terms of expediting transactions and decentralization which is revolutionizing for the unbanked” is another major reason why he supports cryptocurrencies.