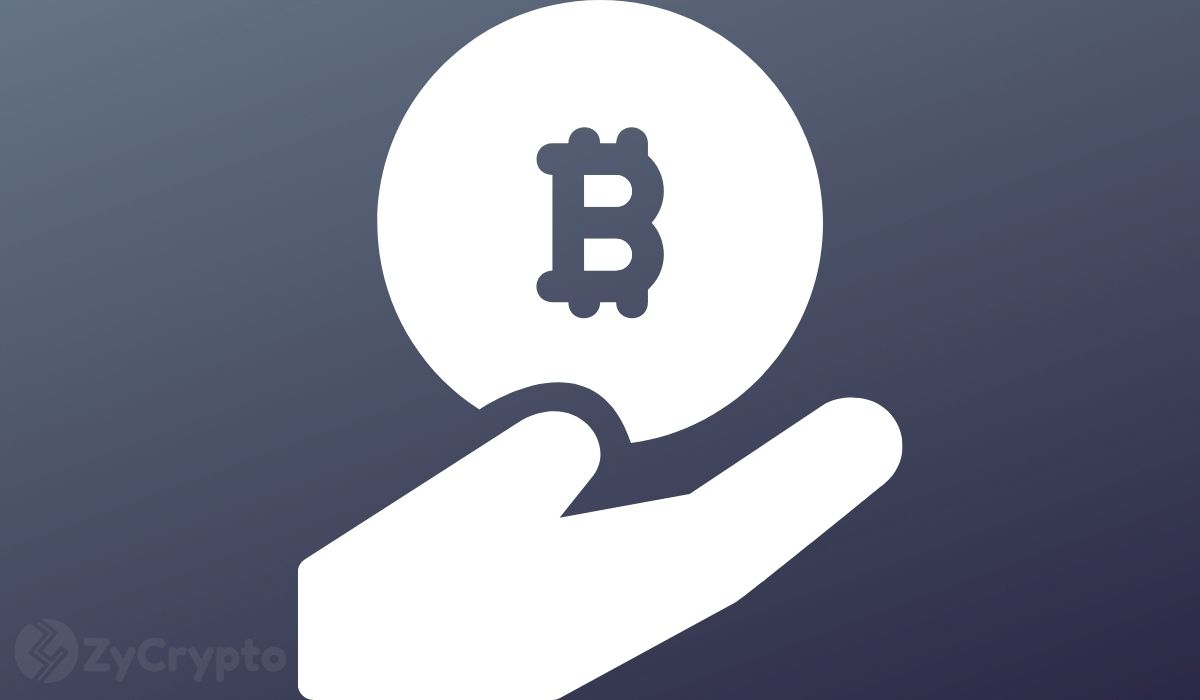 The FDIC chairman has revealed that regulators are rubbing minds and cross-pollinating ideas for a blueprint that will allow banks to offer cryptocurrency services to their clients. If the plan materializes, it could open cryptocurrencies to a broader class of both retail and institutional investors.

The Big Three Work Together

The top banking regulators in the US are collaborating on a framework that will allow banks and other financial institutions to hold cryptocurrencies. The team that is made up of the FDIC, Federal Reserve, and the Office of the Comptroller of the Currency have been working in unison since May to chart a clear path for the future of banks and cryptocurrencies.

“I think we need to allow banks in this space, while appropriately managing and mitigating risks,” says Jelena McWilliams, head of the FDIC. “If we don’t bring this activity inside the banks, it is going to develop outside of the banks.” She added that if cryptocurrencies are allowed to develop outside of the banks, it will prove to be a herculean task for federal regulators to properly rein this asset class.

“My goal in this interagency group is to basically provide a path for banks to be able to act as a custodian of these assets, using crypto assets and digital assets as some form of collateral.” says the FDIC chairman. “At some point in time, we’re going to tackle how and under what circumstances banks can hold them on their balance sheet.”

Prior to the formation of the partnership of the big regulators, the Office of the Comptroller of the Currency had taken the bull by the horn to allow banks to make use of stablecoins for transaction settlements.

The creation of cryptocurrencies and their subsequent growth is largely from a deep distrust of traditional financial institutions and the need to eliminate intermediaries. Some believe that the move to allow banks to offer cryptocurrency services to customers may negate the ethos of cryptocurrencies. The flipside to this decision is that it will introduce the asset class to millions of users that will lead to a significant spike in the market capitalization.

Either way, the road toward the creation of a workable framework is fraught with challenges. McWilliams recognized that the issue of custody of these assets could slow down the progress of the team and the volatility of assets could make using them as collateral for loans. The volatility could raise concerns over the inclusion in the bank’s balance sheets.

Despite the present murkiness, US Bancorp has gone on to announce that it will be initiating a crypto custody service for institutional investors.