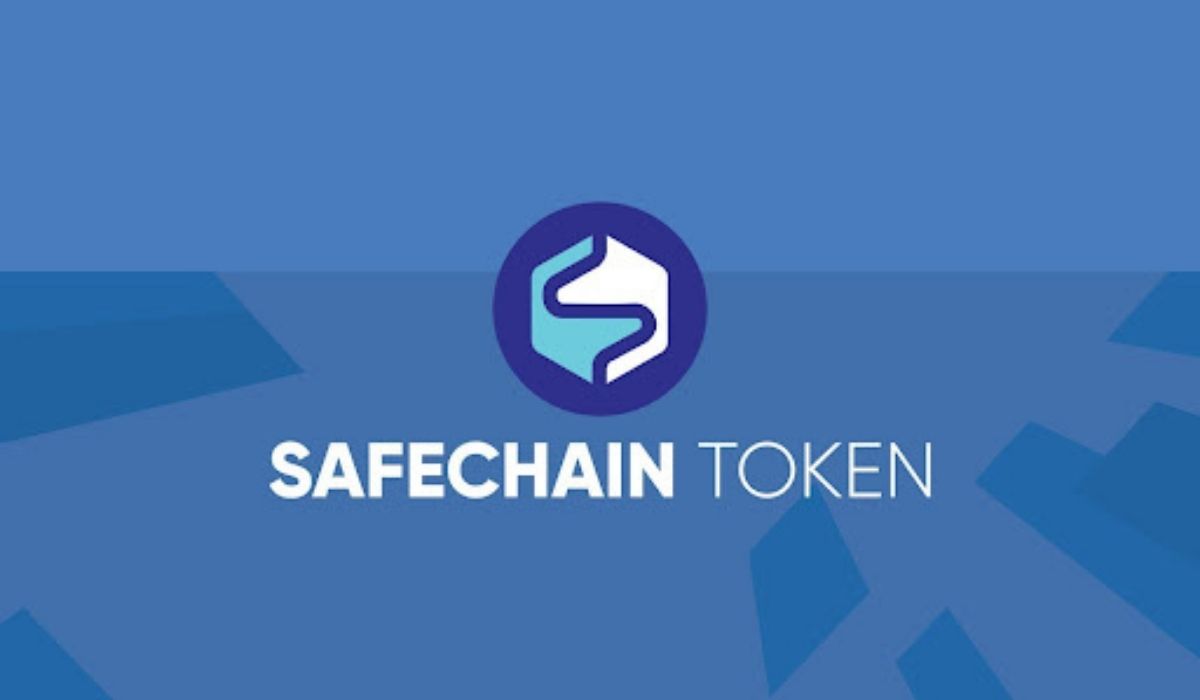 Safechaintoken, a BSC-based hyper-deflationary token with the ticker SCT, appears to be attaining milestones following a very successful pre-sale it just concluded.

According to a recent tweet, the project delightfully announced its very successful presale which saw it hitting the hard cap of 250 BNB in just about 8 minutes.

The event suggests that SCT had hit over $118 thousand market cap in less than 10 minutes, considering that it hit the hard cap with exclusively high speeds while BNB is currently trading at $523.

The presale session which commenced on the 23rd of October was conducted in a bid to launch the SCT token. Fortunately, the presale is already spelling exclusive success for the project as it revealed the approach of further development towards the token in just a few minutes after the presale was completed.

Per the announcement, the project was able to achieve its aim of seeing the token listed on PancakeSwap in just an hour after the presale was completed. It also saw more listings on other major exchanges and analytical projects like CMC and CoinGecko a few hours after the presale.

It was revealed that Coinmarketcap and Coingecko listed the token just 12 hours after the Pancakeswap listing. It appears that the outstanding performance of the token is as well reflecting in the price of the recently launched SCT token as reports unveil that the SCT’s price was about $0.001822 at the initial but has now seen its price surge to about $0.0068. According to Coinmarketcap, SCT’s current market cap is a little over $1 million.

The project guarantees potential and existing investors of the token due to safety as it revealed several audit tests and trials it had undergone prior to the launch which came out positively.