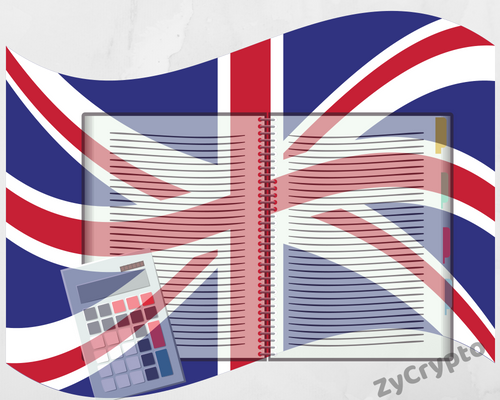 After the big stormy debate on introducing cryptocurrency curriculum in the United Kingdom’s education system, a mid-path policy was finally announced by the government.
Department of Education in the UK (DfE) it appears will not commence any curriculum aimed at cryptocurrency. Instead it will focus greatly on improving financial literacy of its students across the country. Such a program is expected to be very rigorous and will be based on mathematic curriculum.
By far the government has not ruled out nor spoken negatively about cryptocurrency, but at the same time it did not openly welcome the latest financial technology which is the buzz word for young people not only on the island, but all over the world as well.
In a statement, the DfE stated that, “We have introduced a rigorous new mathematics curriculum and made financial literacy compulsory for 11 to 16 year olds.”

The emphasis, says the government is not in teaching its students any one particular technology. Instead it would focus on giving them a wider and more rigorous education in digital technologies, which would overarch any emerging technologies or innovations.
The cryptocurrency exchanges on the other hand, say it is time the citizens of the future know coding well. Only by introducing this concept in the school system, will they gain adequate knowledge and expertise in this, note CEO of Mandala Exchange and other experts.
The technology experts, who are already part of the current ecosystem believe that by integrating the primary programming languages at the school level, will blockchain technology become familiar to them. It should develop as a complimentary technology for this age group recommend the technology evangelists.
Elsewhere in the world, such as New Jersey, in the USA, financial literacy teachers are already introducing blockchain technology to their students.   Besides, University of California, Pennsylvania, New York, as well as Stanford, have already offered similar literacy programs.

Incidentally, one of the first universities to offer a Master’s in Finance on this topic was UK’s Cambridge University.  Other academics and universities are exploring options to grant degrees and are seeking approval from the EU for such courses.
The global debate continues on the introduction of curriculum which is specific to cryptocurrenices. However, there are academics and governments, like the United Kingdom, which chose to introduce graded or technology-based learning.
While these curriculums will not focus entirely on Blockchain or cryptocurrencies, it will explore all options for higher education in cutting edge technology. To achieve this they will focus on mathematics curriculum.