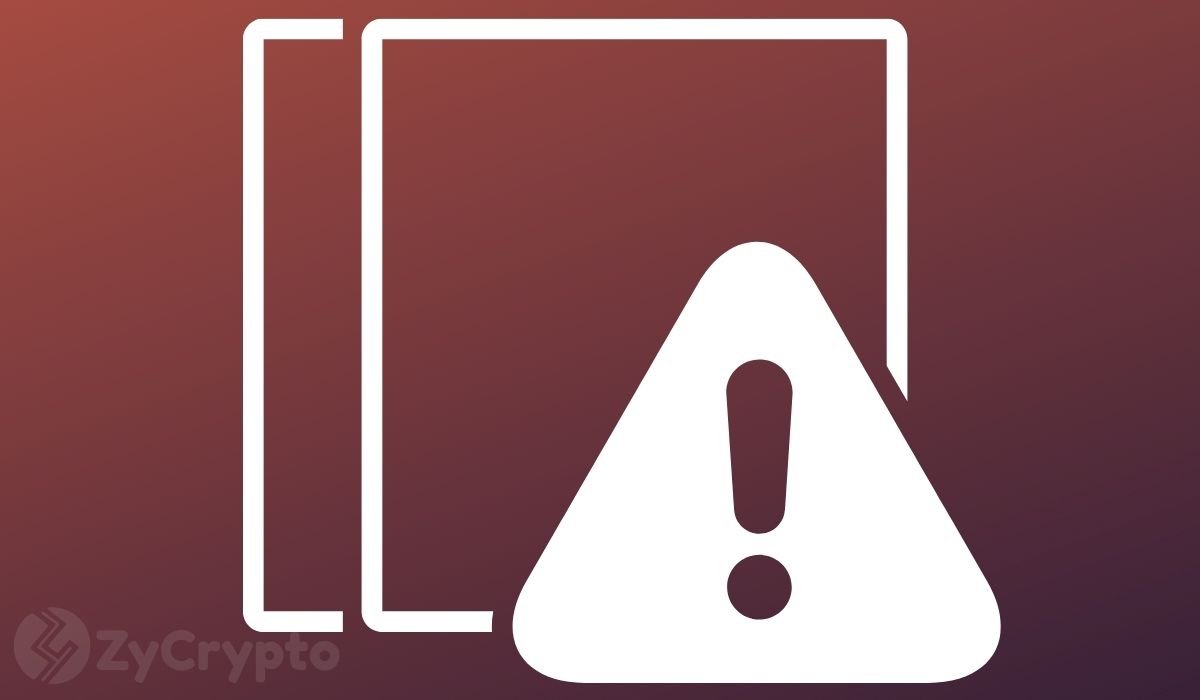 While crypto and the underlying blockchain technology hold potential for great innovation, regulators have become increasingly concerned that bad actors may take advantage of its hype to market high-risk products to uninformed and unsuspecting individuals. With the same concern in mind, the UK Financial Conduct Authority (FCA) has released a fresh warning about the risks in the nascent market.

Crypto Investors In The UK Have No Safety Nets

The FCA said it was issuing this warning again due to social media posts they had seen recently promoting these products without adequate warning. Furthermore, the regulators urged those promoting digital assets to adhere to guidelines by the Advertising Standards Authority (ASA). The statement read:

While the FCA refused to specify the recent social media posts that necessitated this warning, it is worth noting that footballer-cum-football pundit Michael Owen has come under fire from crypto Twitter for promoting an NFT project which he claims can not lose its value. Owen and his partner at blockchain company Oceidon, Andrew Green, told followers that they had created a system restricting holders from selling their NFTs for less than the purchase value.

However, it is worth noting that investors could effectively lose their money from such a project because if no one is willing to purchase the NFT at the set price, holders are effectively stuck with the NFT even when they don’t want to hold on to it anymore. Furthermore, as previously reported by ZyCrypto, Mr. James Daley of Fairer Finance stated that Owen’s tweet went against ASA guidelines as he failed to inform consumers of the risks involved.

Crypto Legislation In The UK

As emphasized by the FCA, the lack of comprehensive regulation of cryptocurrencies in the UK puts investors at risk. However, it is worth noting that we are likely to see more crypto-related legislation in the coming days.

As reported by ZyCrypto on Saturday, the UK Parliament, in the new parliamentary session, would be considering at least two crypto bills. One to promote crypto adoption and the other to deter ransomware attacks. Moreover, the Bank of England is also working on a draft of the UK’s crypto regulatory framework as it looks to become a crypto hub.