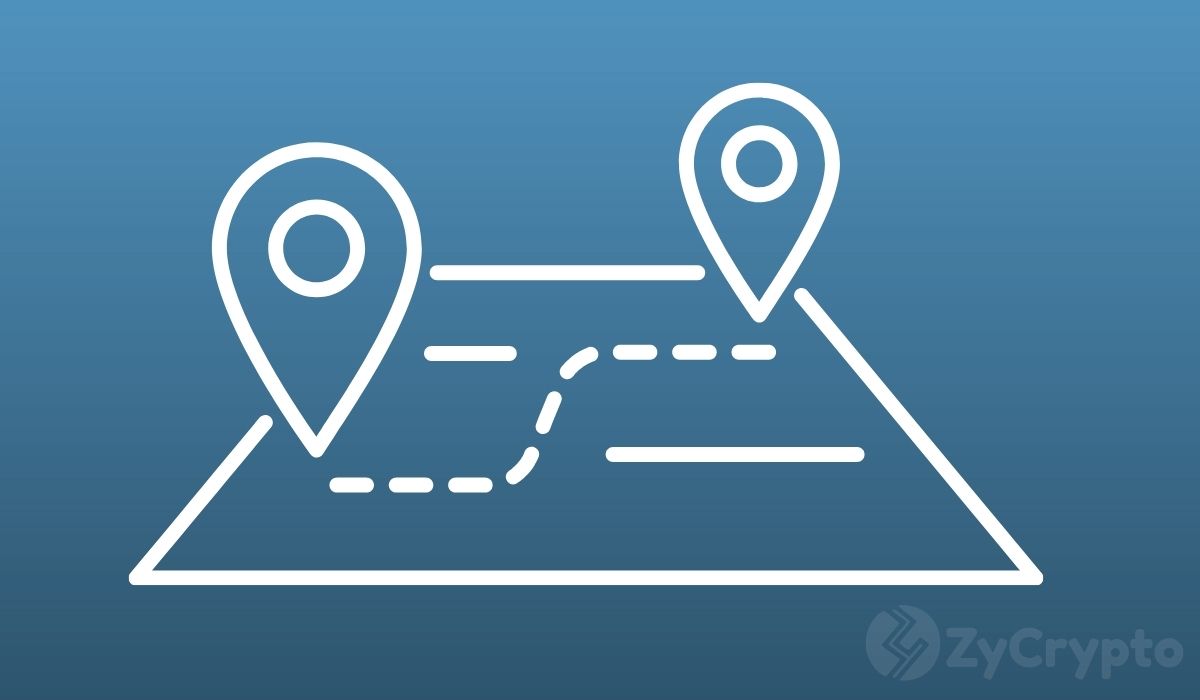 While regulatory uncertainty plagues crypto markets in developed economies, the UK looks set to turn this around. Following the “Queen’s Speech” to kick off the new parliamentary session, the UK plans to introduce 2 bills to allow for increased crypto adoption and measures to tackle ransomware attacks.

On Tuesday, the heir to the British throne, Prince Charles, delivered the Queen’s Speech for the first time as the long-standing monarch Queen Elizabeth II failed to attend for the first time since 1963 due to a brief walking challenge. During the ceremony, which marked the start of a new parliamentary year, Prince Charles fulfilled the monarch’s duty, outlining the government’s plans.

During the speech, the Prince disclosed that the new session would introduce 22 bills with a plan “to grow and strengthen the economy and help ease the cost of living for families.” Notably, a look at the briefing notes for the meeting reveals that 2 out of the proposed 22 bills explicitly mention cryptocurrencies.

The first of the two bills in question is titled the “Financial Services and Markets Bill.” According to the documentation, the bill aims to extend the UK’s competitive edge in financial services while taking advantage of its newfound regulatory independence following the Brexit. In addition, the notes disclose that the bill plans to encourage “the safe adoption of cryptocurrencies” to achieve its aims.

While the first bill focuses on encouraging crypto activity, the second looks to clamp down on those that take advantage of the asset class to commit heinous crimes. The “Economic Crime and Corporate Transparency Bill” will “crackdown on the kleptocrats, criminals, and terrorists who abuse our open economy, ensuring we drive out dirty money from the UK,” read the document.

As part of the measures to reach the goals above, the UK will be creating agencies that will work to “seize and recover crypto assets, which are the principal medium used for ransomware.” Furthermore, for individuals the UK can not prosecute, it will establish civil forfeiture rules to prevent them from using their loot to perpetrate more crimes.

The UK has been a leader in financial technology, and judging from Her Majesty’s Treasury statements last month; the country plans to extend its dominance to blockchain technology. In its statement, as reported by ZyCrypto, the government revealed plans to allow the acceptance of stablecoins for goods and services.

However, it didn’t end there as the Rishi Sunak, Chancellor of the Exchequer, ordered the creation of an NFT to symbolize Her Majesty’s Treasury’s commitment. Sunak revealed that the Treasury intends for the UK to be a hub for developing blockchain technology.