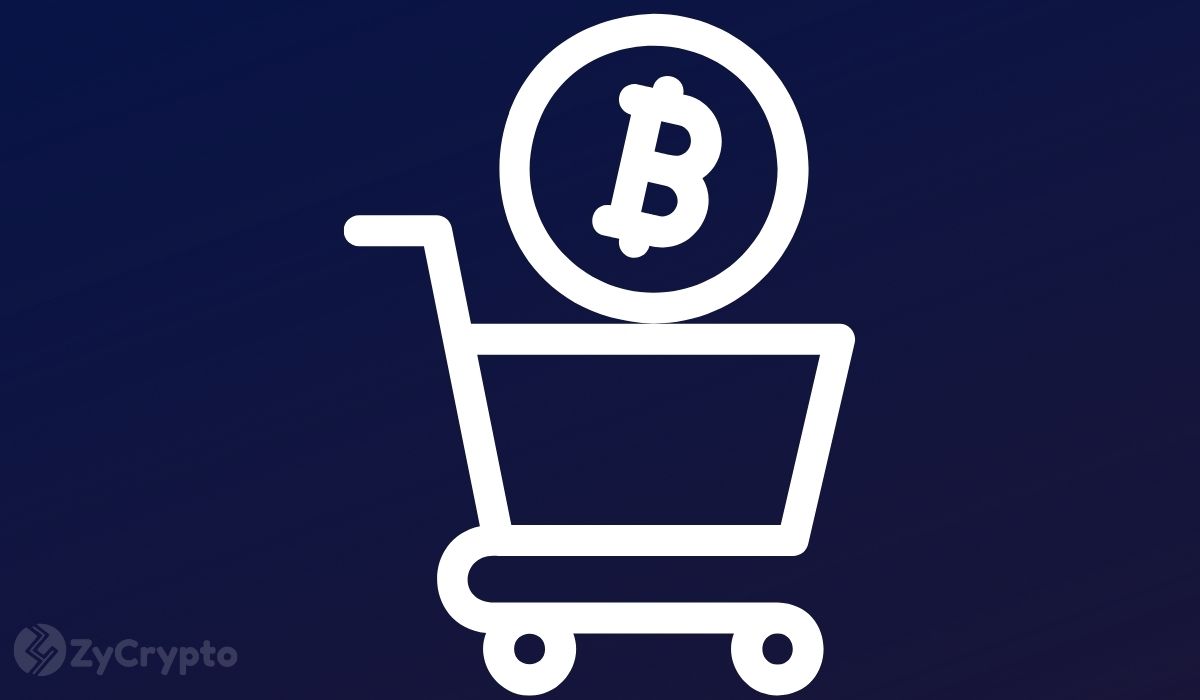 A new financial disclosure with the U.S. Senate on Feb. 4 shows that the Texas junior senator scooped between $15,000 and $50,000 on January 25. According to the filing, the purchase was executed via high-end bitcoin brokerage River Financial.

Cruz indeed bought the dip as bitcoin and other cryptos had sunk to levels not seen in six months at the time. In particular, BTC dipped below $37,000 shortly after the Federal Reserve announced it was going to cease printing money and make it more expensive to borrow so as to shore up the economy and keep soaring inflation in check.

However, the biggest cryptocurrency by market capitalization has since rebounded above $40K as of publication time. The Republican Senator is currently sitting on profits of around $2,000-$6,850, assuming he hasn’t sold any of the coins he recently purchased.

Cruz has been an ardent bitcoin advocate in recent months.

He previously submitted a proposal that would require all vending machines, restaurants, and gift shops located within Capitol Hill to accept cryptocurrency as a payment method.

Cruz also introduced legislation in an attempt to undo language regarding cryptocurrency brokers in the $1.2 trillion infrastructure bill that was later signed into law by President Joe Biden last November.

Most notably, Texas is emerging as a leading bitcoin mining powerhouse following China’s clampdown on cryptocurrency mining. Bitcoin miners have flooded Texas because of the state’s cheap electricity. Cruz had suggested during the Texas Blockchain Summit that using wasted natural gas to mine bitcoin would help strengthen the resilience of the Texas power grid.