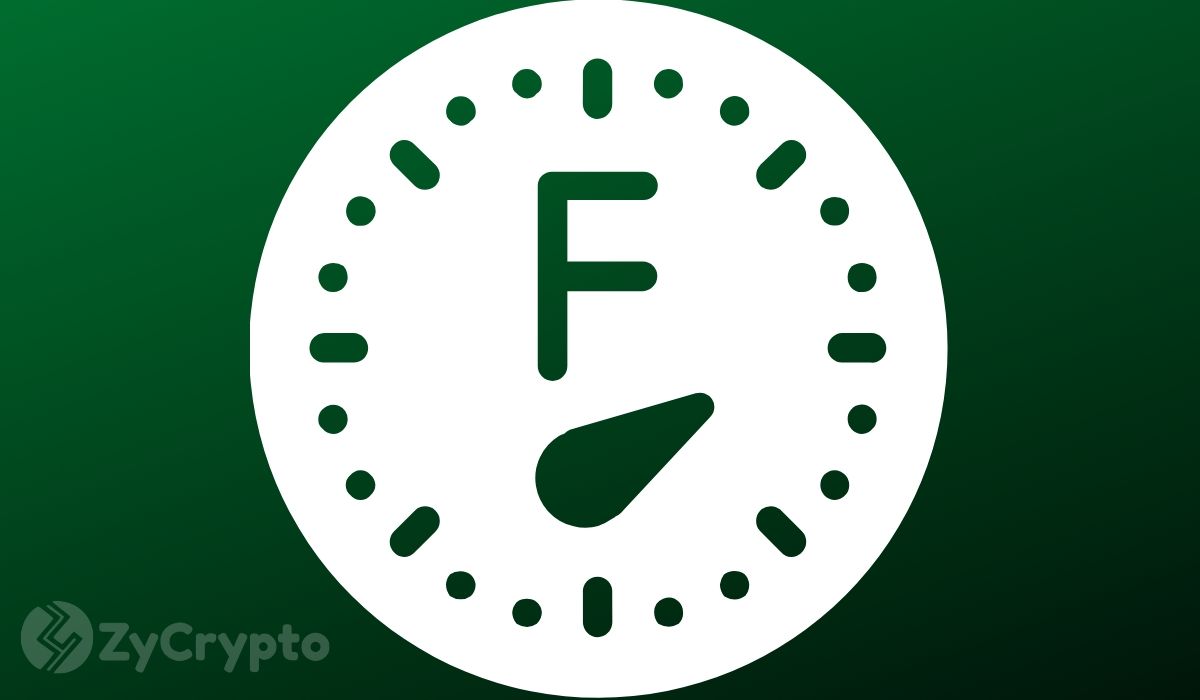 Bitcoin continues to grapple below $40,000 after a three-month-long freefall that saw the cryptocurrency shed 51% of its entire gains.

As of February 4, the price had recoiled to an intraday low of $37,923 before soaring to $39,515. In the wake of these movements, analysts are now sharing their sentiments on key variables affecting the asset, as well as where price could be headed with their fingers crossed.

According to Josh Olszewicz, head of research at Valkyrie Investments, Bitcoin’s recent movement is a pointer as to how correlated it has become with traditional markets.

“Bitcoin continues to correlate strongly with traditional market indices, specifically the S&P 500 and Nasdaq,” he has recently told Forbes.

According to him, “Legacy markets will likely need to settle down and stabilize before BTC has a strong recovery off of 2021 range lows.”

However, he believes Bitcoin’s date with higher prices is nigh, pointing at the CBOE Volatility Index, or VIX, an indicator that measures expected volatility in the S&P 500. The indicator currently remains “elevated” which historically, has always presented long-term dip-buying opportunities.

Furthermore, the pundit observes that Bitcoin’s Relative Strength Indicator is oversold which is an indication that price could soon strengthen just like in march 2021.

“Looking at RSI further, all lows in RSI to this degree since October 2018 have quickly mean-reverted to the 200-day EMA, currently at $48,000. Yearly pivot and VPVR resistance also show confluence for the $48,000 level.” Olszewicz adds.

Various technical analysts have also provided some insights as to what could be expected of price in the coming days.

Gareth Soloway, founder of Inthemoneystocks.com notes that all eyes are now fixed into what appears to be an interday resistance trendline as shown in the chart below. Whereas a pullback is still possible along the trendline, he believes that a break above it could boost prices.

“Notice the trouble Bitcoin is having breaking over $39,000? This chart shows you exactly why… It is epic resistance. However, if it can break above, $BTC has life to likely 44-46k before needing to fight resistance again.” He says.

Others like Trade The Chain’s Nick Mancini, the price seems to have carved itself a rising wedge formation. Theoretically, this pattern usually denotes incoming bearish action. However, Nick sees the current situation as “having an opposite effect – at least for now”.