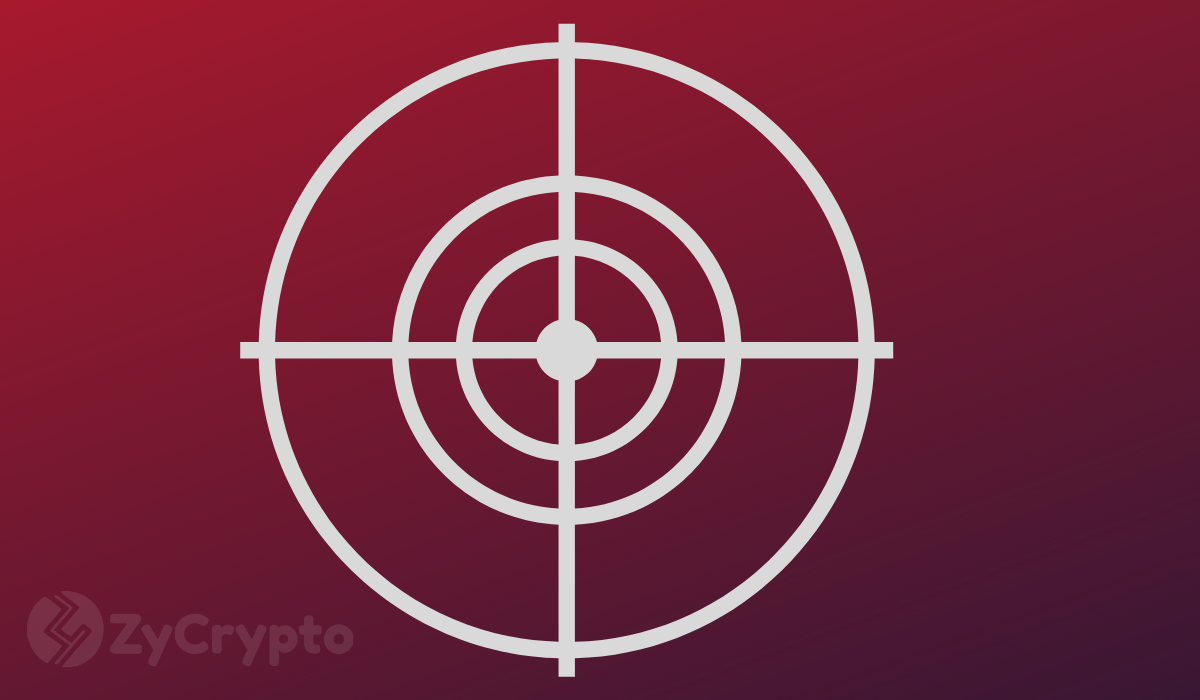 While commenting on the U.S. financial regulator’s crackdown on Facebook’s cryptocurrency Libra, Barry Silbert, Founder of Digital Currency Group (DCG) said it makes him really appreciative of how unstoppable Bitcoin truly is. Cryptocurrency enthusiasts have also applauded how Bitcoin could stand the test of time despite scrutinies and regulations.

This really makes me appreciate just how unstoppable bitcoin truly is https://t.co/GZvFF34Kjx

In a tweet on June 18, 2019, Coindesk, a cryptocurrency news outlet informed that Maxine Waters, the head of the U.S. House of Representatives Financial Services Committee has asked Facebook to temporarily stop the development of Libra.

The latter is in a bid to understand the scale and scope of the project and how it will align with the government’s global financial regulatory framework.

While responding to the media’s tweet, Barry Silbert said the halt on Libra makes him appreciate of how unstoppable Bitcoin truly is. Comments which were also made on the tweet were quick to point out that regulators were unable to do so with Bitcoin because there was really no individual or organization they could target.

Also, Bitcoin has faced regulatory scrutiny, and even hard forks over the years, however, the top cryptocurrency by market cap is still standing tall.

U.S Regulations on the Cryptocurrency Space May Likely Continue

Several other cryptocurrency enthusiasts noted that U.S. regulations targeted at the cryptocurrency space were not the first of its kind and may not be stopping anytime soon. A user, however, outlined that this is just a regulatory stepping stone that will help to discover other ‘scary’ things such as how Facebook can be trusted to handle the user’s data and possibly regulate the social media company to ensure that it prioritizes users’ privacy.

It can also be recalled that Changpeng Zhao, Binance’s CEO had outlined on June 18, 2019, that Facebook knows a person’s name, address, family, friends, amongst other personal information. It will also know who owns individual wallets which means it does not require KYC. The downside to this is that it takes away anonymity which is one of the major highlights of Bitcoin and most crypto assets.

Facebook, on the other hand, recently launched Libra’s whitepaper and outlined a number of features it will have upon its launch in the first quarter of 2020. According to the U.S. based company, the Libra Network will rely on public and private keys and as such, people’s real identity will not be linked to their wallet. Moreover, a user can choose to create several wallets without each being linked back to them.