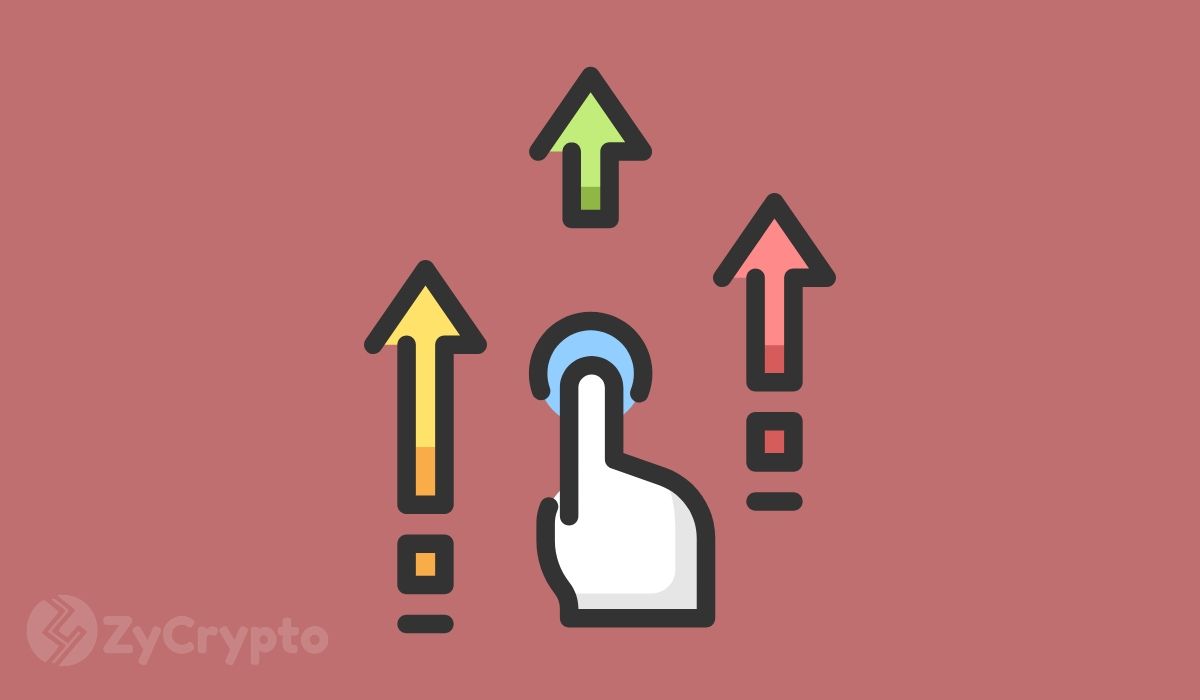 Since last year, there have been ongoing demonstrations in Hong Kong. The citizens are resisting a new security law introduced by the Chinese government. The law, while disguised as a measure to combat terrorism, would see China grab a better hold of Hong Kong. Countries including the U.S and the U.K believe that the new law will lead to a violation of Hong Kong’s freedom.

Last year, it was argued that when protestants decided to cripple the banking system by withdrawing all their money, it triggered a Bitcoin surge. Since then, the crypto community has been watching and by the extent in support of Hong Kong.

Toward the end of 2019, it was also clear that the trade war going on between China and the U.S was boosting Bitcoin. This added to interest rate cuts in recent months and proved that whenever the Chinese Yuan weakens, it eventually triggers a mammoth Bitcoin surge.

World Leaders Set For A Clash

The situations in China could soon erupt and become a major catalyst for a Bitcoin rally. Growing tensions suggest that there could be new sanctions and trade wars against China in the weeks and months to come.

The U.S has already made some striking remarks although it is yet to act. U.S. Secretary of State Mike Pompeo has stated that Hong Kong has lost autonomy from China. His words have been echoed by the Trump administration with Trump himself expected to add to this in the near future. China has hit back asking the U.S to stay away from its domestic affairs.

But the situation is only heating up with the U.K joining the U.S to apply more pressure. The U.K has condemned China’s action and gone as far as to suggest granting citizenship to Hong Kong citizens if the law is not withdrawn. This will most certainly not be received well in Beijing.

With China set to go through with the new law, the U.K and U.S are set for a collision with China. In the past, trade wars and sanctions have been the way the countries have punished each other. This will cost them billions and see investors seek safe havens like Bitcoin.

It is arguably not the best time for the Chinese government to lock horns with other super leaders having just announced the lowest Yuan price since 2008. Will this add more fuel to Bitcoin? One top market pundit notes that in the past, low values have coincided with Bitcoin price surges.