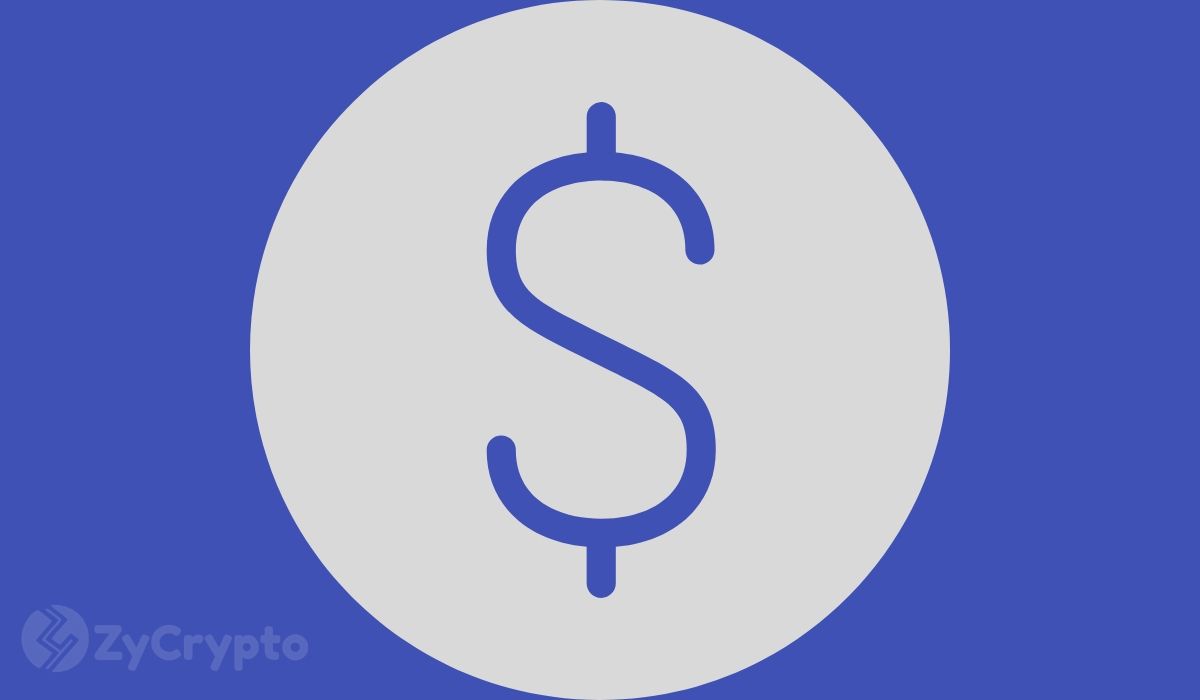 The world is staring at a financial evolution that should usher in a new age of government-backed financial systems built on the backbone of new technologies. The advent of cryptocurrencies like Bitcoin is a clear indication of the evolving monetary situation.

While many governments have sat on the fence over the years especially in regard to the legality and the potency of digital currencies, a lot of high-placed people are now speaking out in support of the new system – although there have been issues concerning regulatory frameworks.

According to Christopher Giancarlo, the United States government should be in the process of designing a viable digital dollar. Giancarlo is the former chairman of the CFTC, something that accords his opinion some heavyweights. Giancarlo is the founder of a nonprofit named Digital Dollar Foundation. The nonprofit has partnered with Accenture, a consulting firm, to release a white paper that drives the argument in favor of the digital dollar.

According to the white paper, the global society is currently in the middle of a conversation, something that happens every few generations. Basically, the main topic of this conversation is based on a new outlook that seeks to redefine money. Admittedly, the rise of cryptos like Bitcoin has helped fuel this conversation.

Arguably, the new crypto technology has proven to be very beneficial especially at the current times when the world is dealing with a pandemic as well as humanitarian situations in various parts of the world. People can receive relief fast and conveniently by the use of digital currencies. The fact is that the current financial system (use of banks) doesn’t quite run with the presents.

The US has for long been a global leader in observing widely accepted financial values. Pointing out this fact, the white paper argues that if the US doesn’t make efforts to design a suitable digital dollar to maintain this status, it risks losing its influence, and this could erode these values.

This takes into account that some countries like China don’t necessarily share the same values with the US. Some of these countries are already in the process of creating their own digital currencies, and that challenges the US since digital currencies have been known to be hard to control.

However, even as the US is coaxed into creating its digital dollar, it’s not lost on anyone that a viable and widely accepted currency of such design must address the issue of privacy. For one, it’s the quest for better privacy that has fueled the rise of cryptos.

A digital dollar should embrace this virtue in a way that is currently acceptable. Pointedly, Giacarlo’s white paper is more of a philosophical argument, although it does touch some of the design technicalities especially in regard to the use of blockchain technology.